GW Pharma to expand in the UK 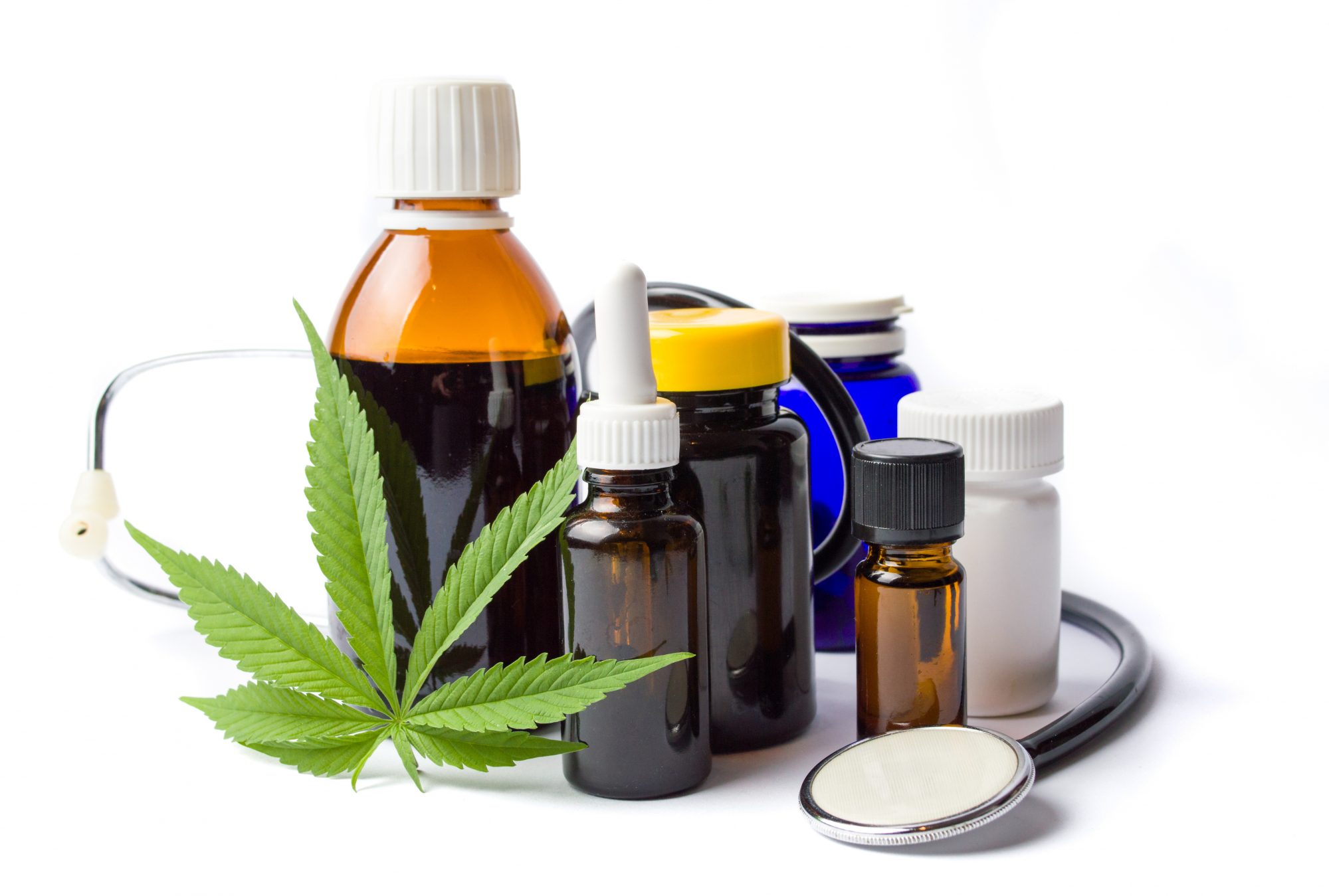 GW Pharma, one of the marihuana industry’s biggest players, will expand in the UK to meet growing demand for its Sativex drug, according to Marihuana Business Daily on 8/29. Sativex is designated to relieve symptoms of multiple sclerosis, but related forms may also treat epilepsy, cancer, cerebral palsy and schizophrenia (source: Herb). Sativex, whose generic name is nabiximol, is a mouth spray with a 1:1 ratio of THC and CBD. The drug can cause a slight psychoactive effect, but tests show patients do not form a tolerance over one year of use.

The company plans to spend $64 million on this UK expansion in the coming 3 years and hire 90 more workers, bringing its total staff there to about 400. It will cover cultivation and processing. The expansion depends on federal approval of Sativex in the U.S. Sativex is currently available in at least 28 countries by prescription.

GW is based in Cambridge England. It also produces Epidiolex, a CBD-based, anti-seizure medicine, and the first cannabis-based product approved from the U.S. government.