Growth in Germany and Europe 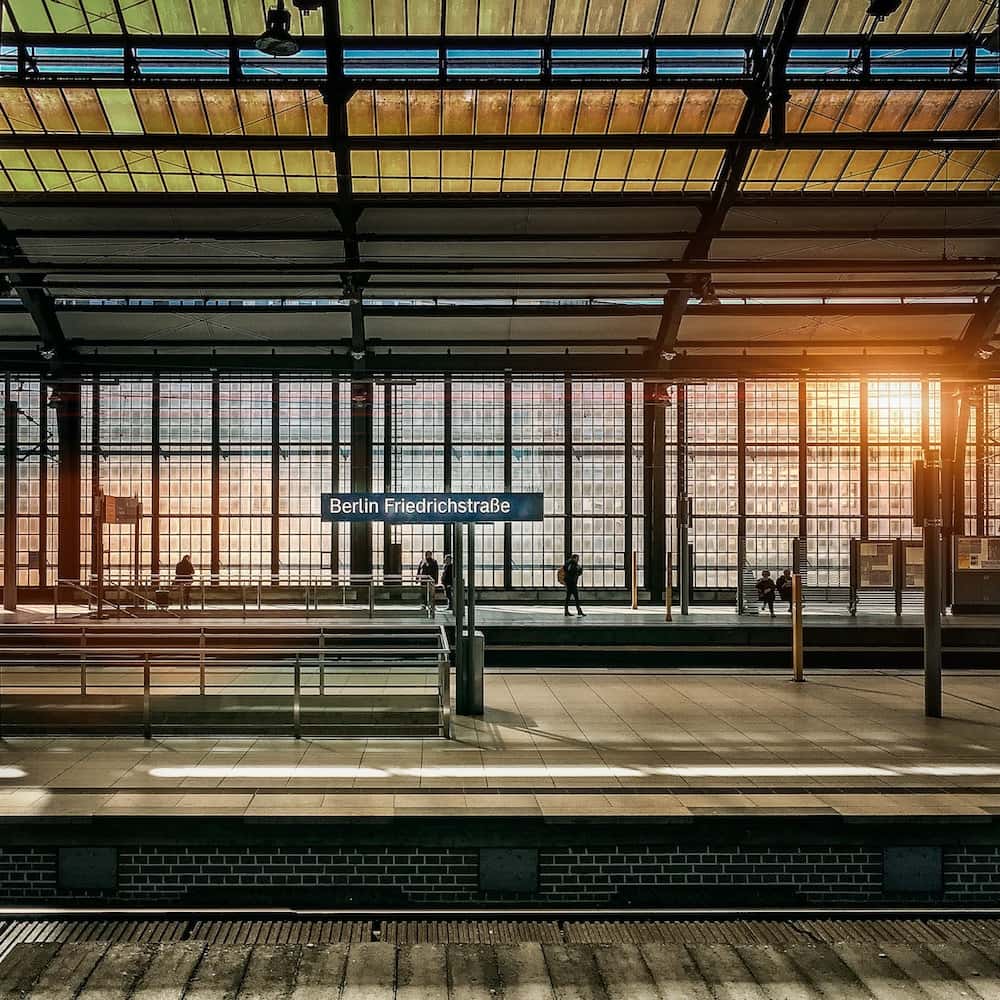 Aurora ships cannabis to its German based subsidiary and EU distributor, Pedanios. To date, Pedanios has supplied over 2,200 pharmacies, with German sales more than doubling over the previous quarter to $2.5 million.

Germany, with over 82 million people, and broad national insurance coverage, continues to look good as a medical cannabis market. December applications for insurance reimbursement were roughly equal to the applications for March-November.

Pedanios is one of a few organizations in Germany licensed to export to other EU countries.

Aurora has $316.8 million in new financings via two private placements. It also has lots of outstanding warrants, options and compensation options, as well as convertible notes that will be converted into common shares.

Aurora has roughly the following securities issued and outstanding: