GrowLife soil chosen by one of Colorado’s largest cannabis businesses 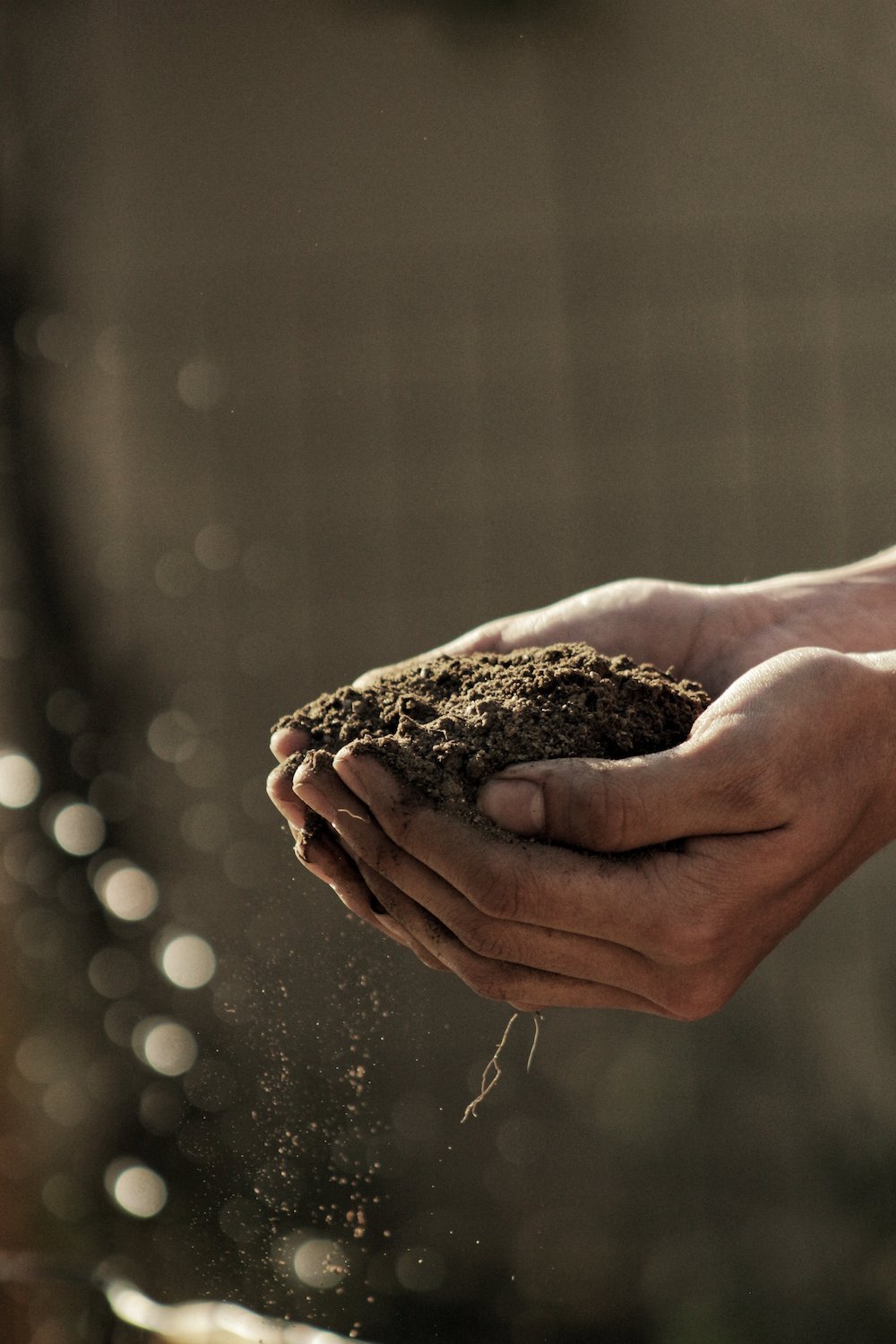 Kirkland, WA-based GrowLife, Inc. (PHOT), an indoor cultivation company, announced its organic-certified high-porosity peat mix, GrowLife HP Soil, was selected for exclusive use in three indoor cannabis cultivation sites across the country, including one of the nation’s largest—a 120,000 sf facility in Colorado.

Green Man Cannabis, a Denver-based cannabis grower and dispensary chain, ran a multiple-month test with GrowLife HP with such good results it agreed to exclusively use GrowLIfe’s highly-oxygenated soil for all production in the facility.  Green Man is also using GrowLife HP in its Portland, OR, facility, under the brand Phresh, and in Las Vegas under the brand Greenway Medical.

“After months of testing and production, we are confident … it meets our quality and pricing needs. This high-porosity organic mix allows us to feed our plants more often, which means increased yields,” said Green Man Cannabis partner and Chief Cultivation Officer Corey Buffkin.

“Offering the highest quality product at the best price is a part of GrowLife’s mission,” said GrowLife CEO Marco Hegyi.

GrowLife aims to become the nation’s largest cultivation service provider for growing organics, herbs and greens and plant-based medicines. It has a network of local reps across the United States and Canada, plus regional centers and an e-Commerce team. GrowLife provides hydroponics and soil, plant nutrients, media and thousands of other products to specialty grow operations.