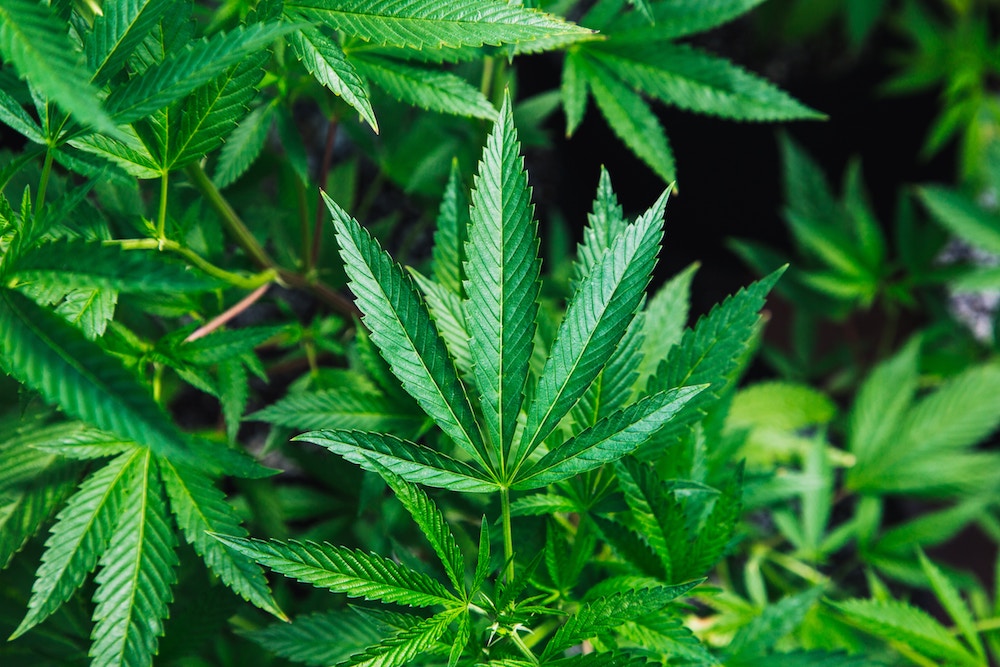 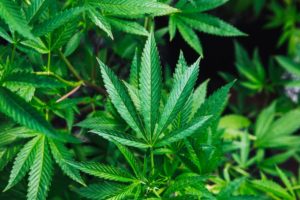 Denver CO-based GrowGeneration Corp. (OTC: GRWG), a large national operator of retail hydroponic and organic gardening stores with 19 locations serving the commercial and home cannabis markets, announced it formed GrowGeneration Hemp Corp. The purpose is to focus on selling hemp agricultural products to the growing number of hemp farms in the U.S.

Darren Lampert, CEO, said, “The hemp plant can be used as an organic pest management solution, as well as a nutrient-rich additive for soils, which we will develop into a unique line of products for our customers. Further, the hemp farmer uses many of the same items we already stock and sell, so entering the hemp cultivation market is a natural one for GrowGen.”

Hemp-related products may also include a line of mulch, top soils for organic pest elimination, weed suppression and soil additives.

Currently, GrowGen has 19 stores, including six in Colorado, six in California, three in Michigan, and one each in Las Vegas, Washington, Rhode Island and Oklahoma.

GrowGen operates branded stores in all major cannabis states. It sells thousands of products, including organic nutrients and soils, advanced lighting and hydroponic equipment used indoors and outdoors by commercial and home growers.

Management estimates there are roughly 1,000 hydroponic stores in the U.S. The hydroponic market is estimated to reach over $23 billion by 2020, with a annual growth rate of 32%.