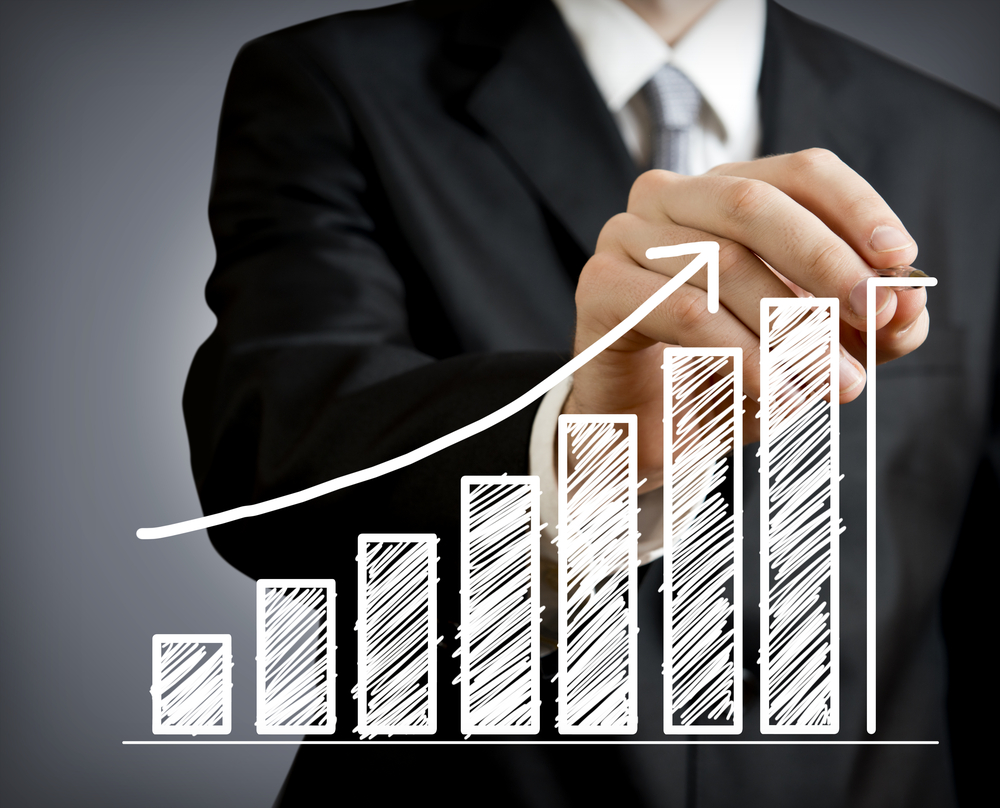 GrowGeneration (OTCQB: GRWG), the Denver-based operator of retail hydroponic and organic gardening stores selling to both commercial and retail cannabis markets, announced it signed a 4-year lease on a 5,000 sq ft retail and distribution center in North Las Vegas. It already operates 9 locations in Colorado, two in California, one in Nevada and one in Washington. This will be its 14th store.

GrowGeneration offers one-stop personalized shopping solutions for commercial and retail growers. It considers Nevada a major growth opportunity due to being a top tourist destination, and its legalization of recreational cannabis use in 2017. Nevada also has generous patient reciprocity laws, and allows medical cannabis businesses to form as for-profit businesses.

According to New Frontier, total Nevada medical and recreational cannabis sales will reach $622 million by 2020. The company’s CEO said the new location will allow it to “service the 100’s of new commercial cultivations who are coming into the Las Vegas market.” He stated that Nevada, California, Massachusetts and Maine would be the focus of the company’s upcoming expansions.

GrowGeneration sells organic nutrients and soils, advanced lighting, and hydroponic equipment to be used indoors and outdoors. They estimate there are roughly 1000 hydroponic stores operating in the US now. According to ArcView Market Research, the total US cannabis market will reach $23 billion by 2020, with a 32% compound growth rate.

GrowGeneration stock slipped 3.5% on the day’s trading, ending at $1.70. The company has a market cap of $24.67 million, with 14 million shares outstanding.