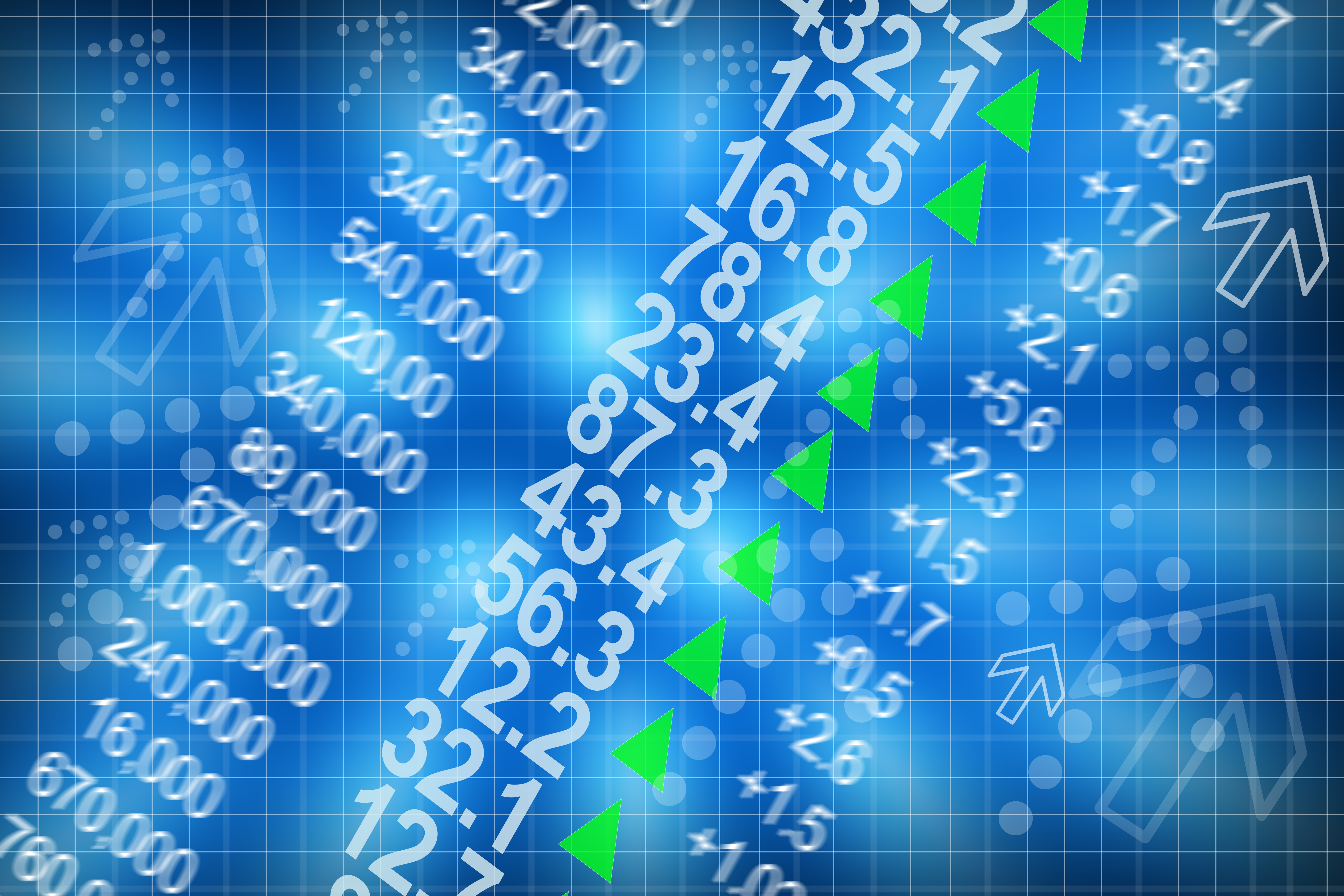 According to Darren Lampert, Co-founder, and CEO, “Our company continues to attract capital, raising $4.8 million through Q3 2017, strengthening our balance sheet to $8.2 million in assets and breaking the $10 million revenue mark.”