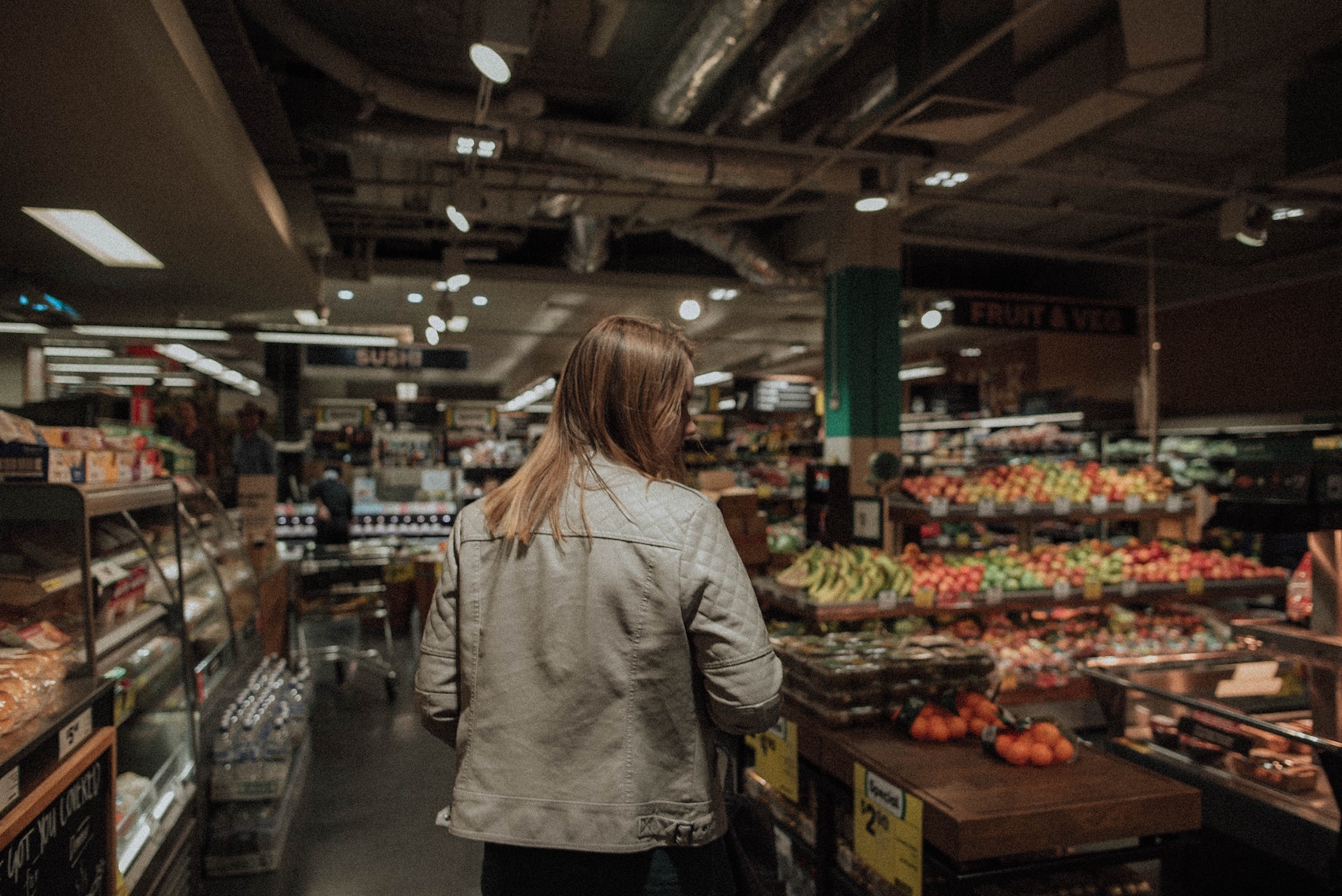 On August 10th the first round of approvals in Calgary for the sale of recreational cannabis were announced. Several of the approved locations are existing retail locations. The existing locations are seven Real Canadian Superstores, one Real Canadian Liquor Store, eleven co-ops, and one gas station.

It was also released that four Calgary malls will be getting dispensaries.  Approved malls include Chinook Centre, Southcentre Mall, Deerfoot City Mall, Midnapore Mall, and a future retail center in the new Legacy community located in southeast Calgary.