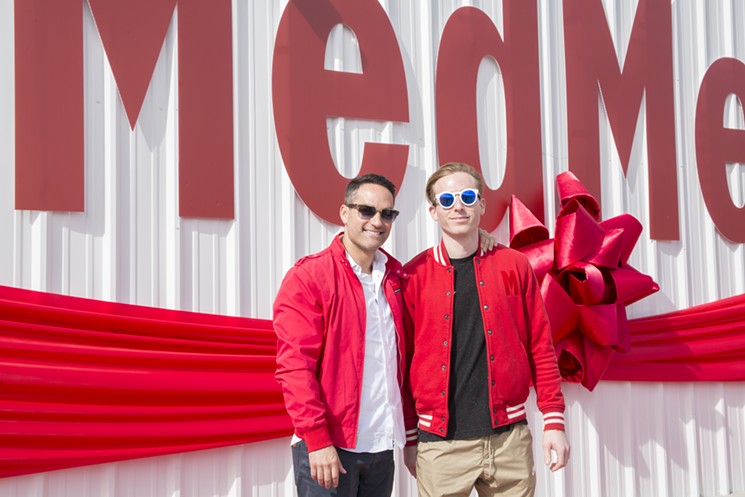 A new short film that doubles as a MedMen (OTC: MMNFF) commercial was released this past weekend. The short, “The New Normal”, is directed by Grey’s Anatomy director Spike Jonze while the show’s Jesse Williams stars in the film.

The film’s content shows Jesse Williams as he and other actors portray several figures in history and enact scenes that connect to issues within society that were caused by cannabis prohibition.

Williams dons period-accurate attire and acts as George Washington on a hemp farm in the start of the film and eventually ends as someone from our current time period. Williams’ current-day character is one who simply shopped and returned home from a MedMen store with a purchase in a MedMen bag among others. This final character, along with narrated dialogue, re-states the film’s title and the intended narrative by MedMen: “Its normal again. Here’s to the new normal.”

Director Jonze stated: “I’ve never been into pot much or a huge advocate for legalization, but I’ve always supported it because it seemed absurd for the reasons we all know. And it always felt inevitable.” Jonze added that he wants to understand “the bigger picture of the whole story” and that he is hopeful despite the ever-increasing amount of incarcerations for cannabis-related offences.

Star of the short film, Jesse Williams, attributed his past as a child in Chicago as the reason why he accepted this role. “The issue of racial injustice in cannabis is very important to me. I witnessed crack-era Chicago growing up in the ‘80s. I saw firsthand cops preying on poor people, frisking us on the streets,” said Williams.

The data on cannabis arrests from the FBI’s 2018 Uniform Crime Report showed that, even though there has been widespread medicinal and recreational cannabis legalization in numerous states across the US, the arrests for cannabis violations have increased for the second year in a row.