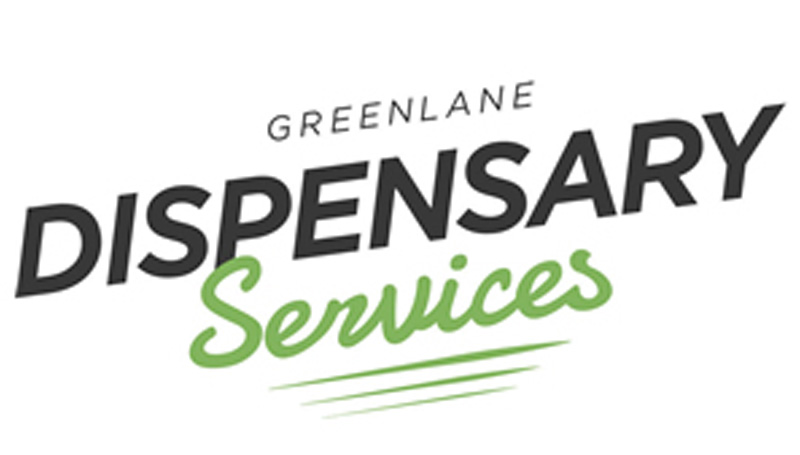 on Thursday, became the first U.S. based company to be listed on the exchange. Not for a lack on interest from U.S. cannabis companies, but the Nasdaq has a strict set of conditions with regards to companies whose operations may violate U.S. Federal laws on the use of marijuana.

Greenlane’s initial IPO was a success with the company selling 6 million shares at $17 per share. The company saw its stock prices jump as much as 70% in intraday trading but saw it retreat as investors tried to cash in on their gains.

With its IPO raising almost $120 million together with the shares not offered for sale, the company is now valued at more than $2 billion.

Started in 2005, Florida-based Greenlane distributes more than 140 brands of vaporizers and similar products through its e-commerce stores, dispensaries and wholesale service. The company currently ships 438,000 packages per year and generates more than 4,900 monthly transactions.

Its e-commerce platforms VaporNation.com and VapeWorld.com see an average of 292,000 unique monthly visitors. These online platforms sell products to consumers in the US, Canada, Europe, Australia and select countries.

Greenlane currently maintains 6 distribution facilities from which it delivers its products to over 9,700 outlets.

Despite its successful IPO offering, it remains to be seen if Greenlane can keep its successful track record going. It won’t be too far in the future before we see another U.S. marijuana-based stock included on the Nasdaq floor.

It does have a few things going. With more U.S. States legalizing the use of marijuana and CBD products, and the increasing popularity of vaping, the company is poised to build on its initial success. Opening its products to new markets in Europe, South America, and Australia could also pay dividends in improving its overall value.

We remain cautiously optimistic on this stock – although our most adventurous subscribers will likely pick up some shares if they haven’t already.