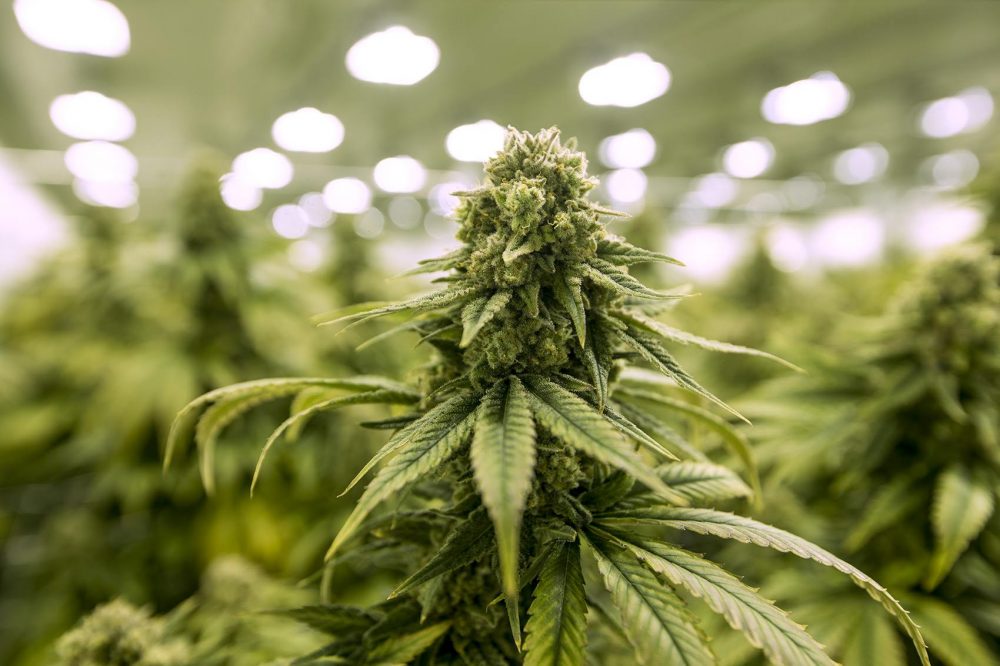 Caregiver cannabis in Michigan is untested, unregulated, and has had several instances where a recall was issued for contaminated cannabis. The tainted caregiver cannabis which was recalled contained contamination from heavy metals, E. coli, mold, and Salmonella.

Jeff Radway, CEO of Green Peak Innovations, aims to end this troublesome period of unregulated cannabis products that are produced from caregivers and to shift the responsibility of cannabis production and sales to cannabis businesses that are tightly and strictly regulated.

“Enough is enough,” said Radaway. “We believe medical marijuana should be clean and safe for the patients of Michigan. Beyond what we believe, we voted for it. This is the will of the people. We are calling on the governor, the legislature, the regulators and Judge Borrello: do the right thing and enforce the laws of the state of Michigan.”

A compliance deadline of June 1st that would put an end to unlicensed cannabis shops was put in place by House Bill 4440 after the Michigan House passed it on Thursday, April 18th. The bill’s sponsor, Jim Lilly, intends to have the cannabis market in Michigan fully regulated after this firm and clear deadline date. The bill passed within the House after a majority vote of 102-4.

Mike Shirkey, Senate Majority Leader, conveyed his gratitude on the legislation’s advancement to reporters as he stated: “[I’ve] been begging for that for months. We’ve got a new law in place, we’ve got a bunch of lawbreakers, and we’ve got companies…that are deeply investing in Michigan, and we’re prohibiting them from advancing by not enforcing the law.”