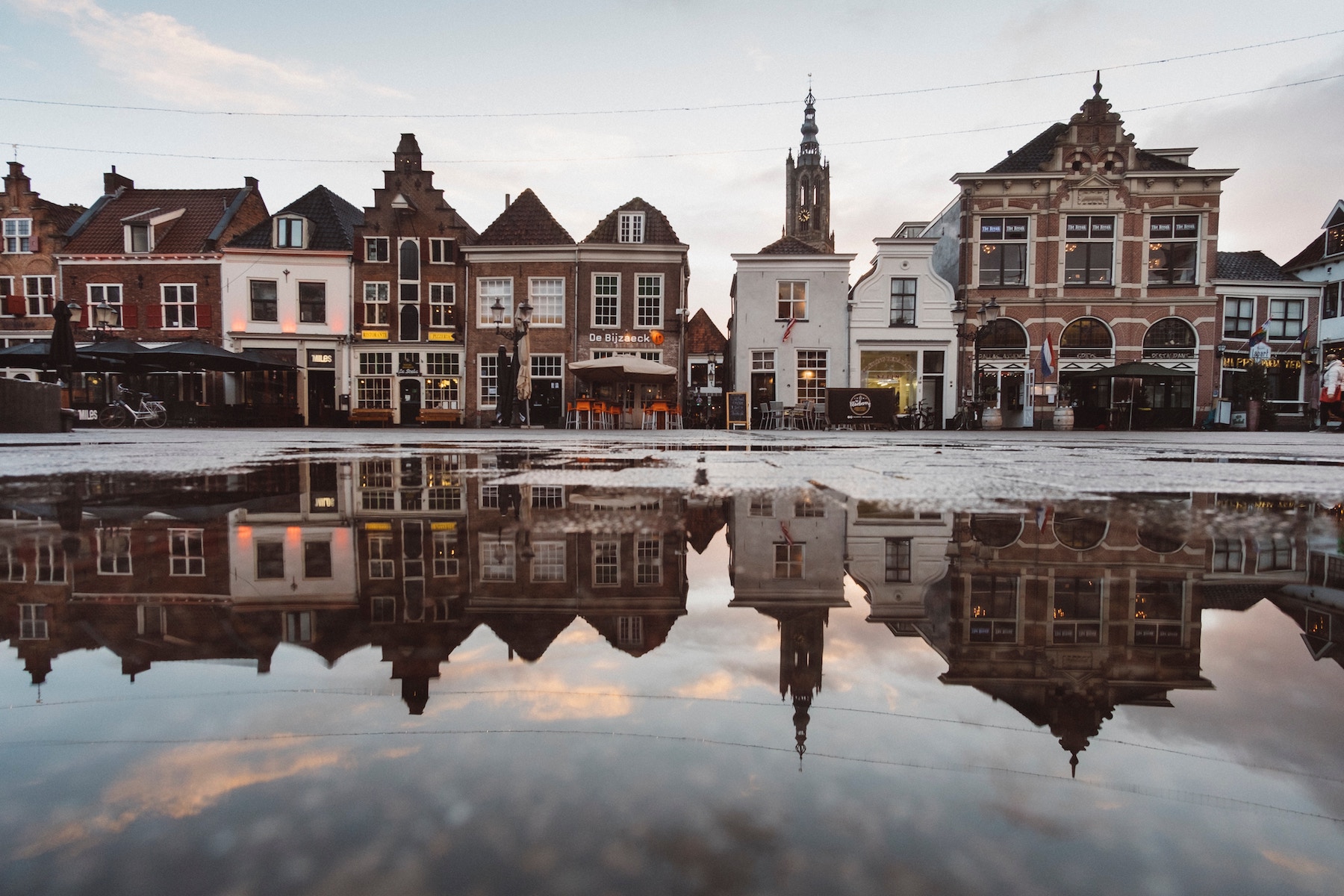 The Green Organic Dutchman Holdings Ltd. (OTC: TODF) announced on August 21st that the company has entered into an agreement to acquire HemPoland.

HemPoland is one of the leading manufacturers of CBD oils in the European Union; it has a widely known CBD oil brand named “Cannabigold”, and cultivates 32,00kgs of cannabis on the company’s 1,250 acre plot. The company also holds a wide range of varying products within the cannabis market spectrum.

HemPoland’s location means it is well connected to European cannabis market consumers.  The company is open to an estimated over 750 million people through a network of over 700 locations in 13 different countries.