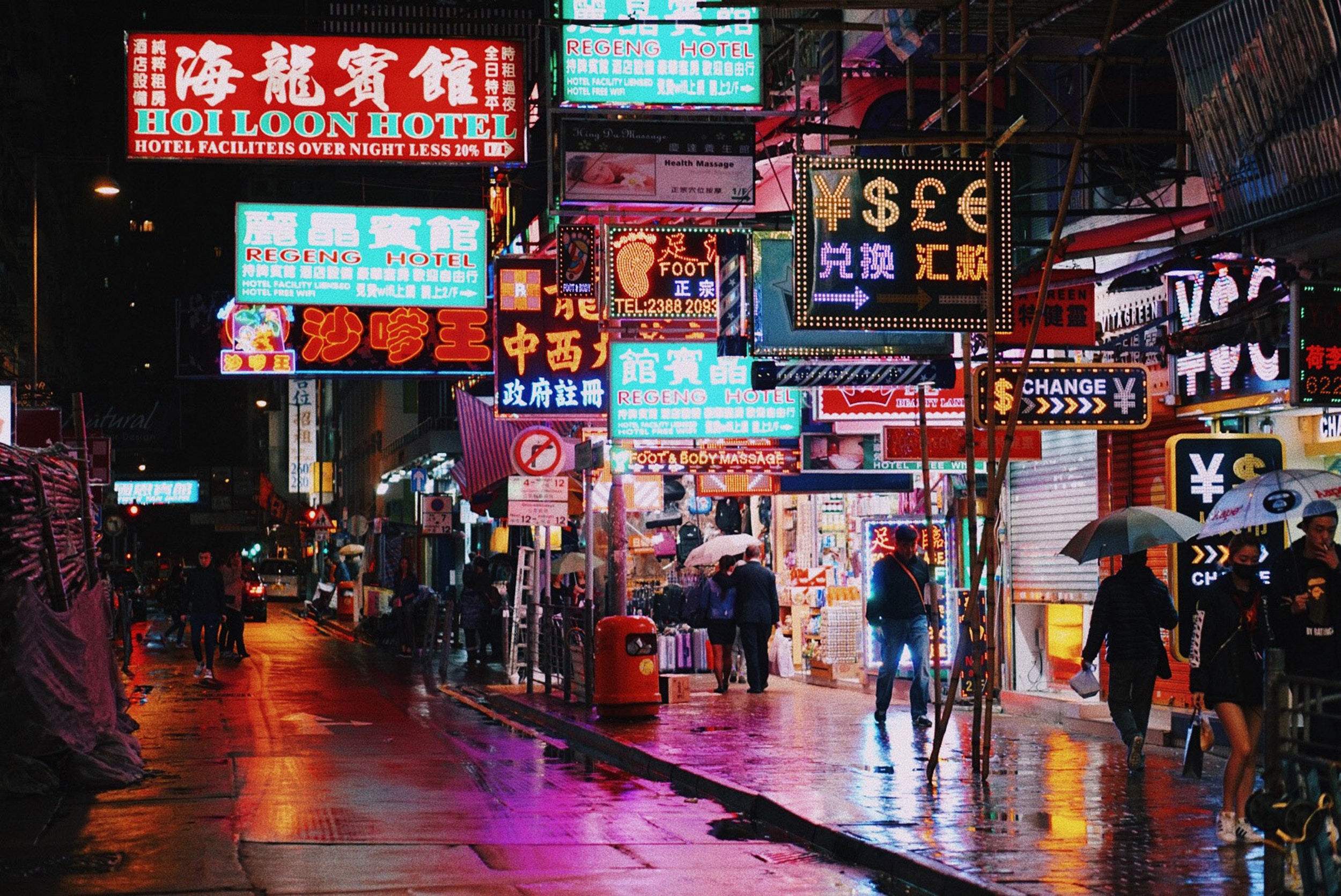 In a statement on South China Morning Post Yao said, “Both blockchain and industrial cannabis are the future, and both are embraced by the younger generation… we are always on the search for new business growth opportunities.”

Grandshores Tech has about 3,000 acres of cultivation land. They’ve also signed an agreement with Daxinganling Baicheng Hemplanting Farmers Professional Cooperative (DBHFPC) which has the resources to tend to more than 1,000 acres of industrial cannabis. Consequently, Grandshores has acquired the license to cultivate industrial cannabis and has signed a cooperation agreement with province of Heilongjiang-based research institute. This happened soon after the company’s stock exchange filing with the Hong Kong Stock Exchange.

Details of the agreement indicate that the two parties will create about five varieties of hemp germplasm. Two of the five varieties will be developed as medicinal cannabis products. Yao is also a founding partner of Hangzhou Grandshores Fund which has local government backing.

Grandshores Technology is on the verge of finalizing its 40% equity stake in Hangzhou Yupu Trading which has the right to use 1,600 kg of cannabis seeds cultivated at the hemp research institute in Heilongjiang.

This is coming at a time when many hemp-associated companies in Asia are switching to blockchain because banks have refused to be associated with hemp. However, with the growing demand in hemp and increasing global legalization, it may be too early to tell if Grandshores Technology is taking a step in the right or wrong direction.