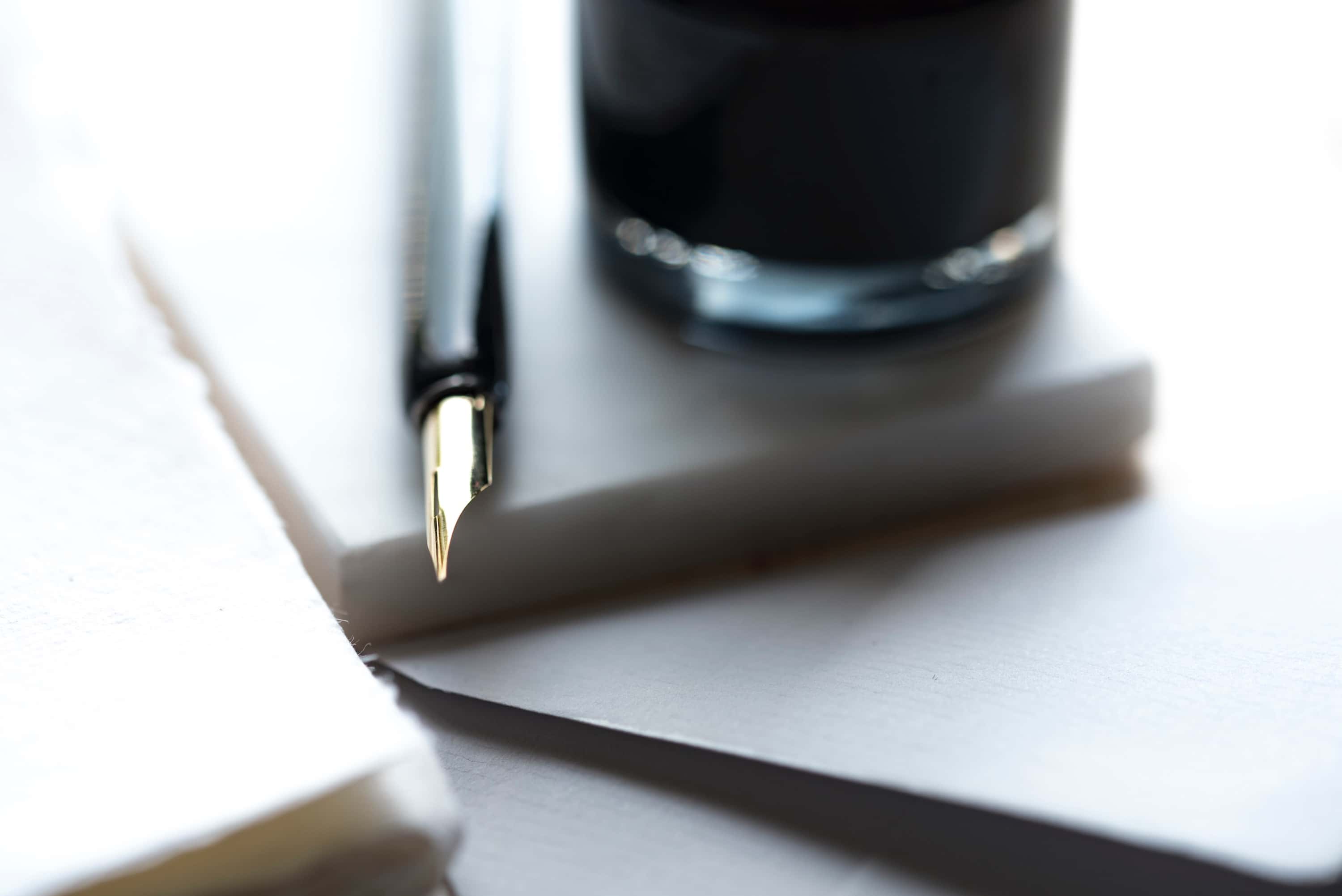 Golden Leaf Holdings (GLH) announced that it has a letter of intent signed by the Canadian venture firm BlackShire Capital Corp. This letter of intent would find and create Chalice Farms dispensaries as a franchise-able model with a management company.

BlackShire agreed to C$25 million ($19.4 million) in total funding for 80% equity ownership of the management company.

Chalice Farms has multiple dispensaries already established in Oregon, with the most successful location having averaged gross sales of $400,000 a month in Q3 2017.

Anyone interested in being a franchisee would need to pay $50,000 and face a 5% royalty fee.

The CEO of BlackShire intends to launch close to 50 stores in the next two years.

If BlackShire were to achieve half of their franchised stores goal it would make $1.25 million and collect a total royalty percentage fee of 125%.