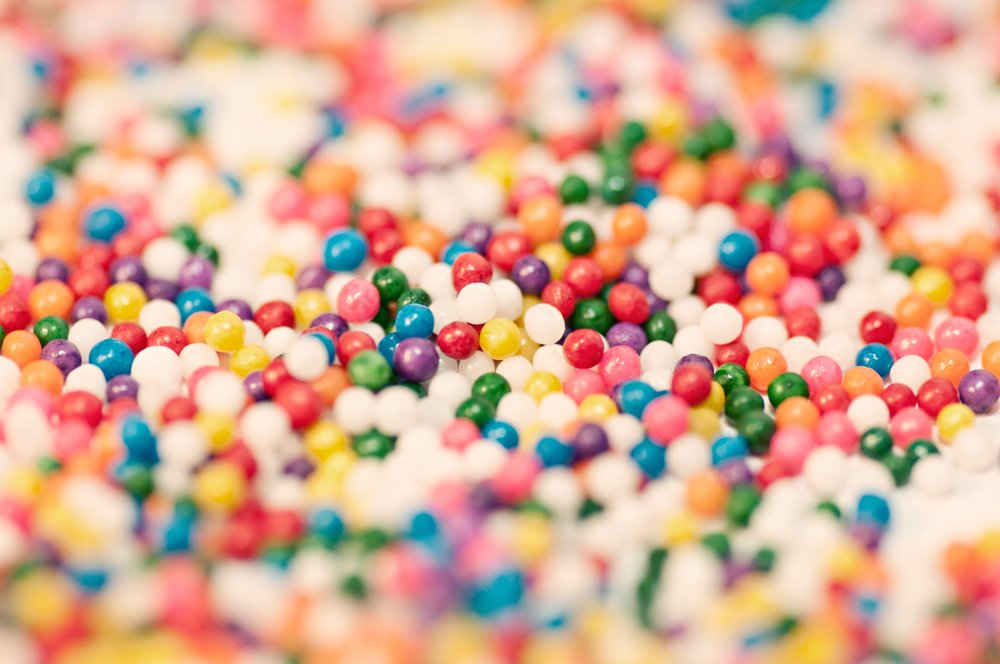 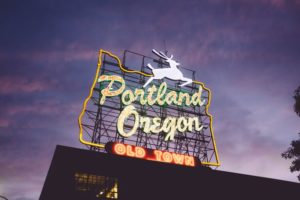 Portland OR-based Golden Leaf Holdings (CSE:GLH) (GLDFF), a cannabis company with cultivation, production and retail operations—and at the moment, no permanent CEO or website—launched a powerful new cannabis edible in Oregon that is much stronger than most single serving products on the market: a 50 mg THC tangerine-flavored edible called Golden Blast Fruit Chew.

The product is appropriately named, as this much THC could probably blast the head off a hippopotamus.

The new addition to its Fruit Chew line retails for just US $5.

Golden Leaf has been struggling lately, as revenue has declined for two quarters. This bold new product looks like an attempt to make waves and boost its profile. The company looked promising to Cannin a year ago, but its internal issues and stagnant sales have since made us reconsider.

We doubt this product will be a big seller, as it is too powerful for most people. But it might attract attention and signal that the company is on the move.

Most concerning right now though, is that the company has struggled to find a good leader for this stage of its growth. The founder, William Simpson, was replaced not long ago, and the Board of Directors just sent their latest CEO, Karyn Barsa (who introduced the new Fruit Chew), packing a week ago.

John Varghese, a Board member with strong investment banking experience, will step in as interim CEO to attempt to right the ship, while the company seeks to find a replacement. We don’t see “Marketing” on his resume, so we hope they find the right person soon.

They need it, as we noticed today that the company’s website has temporarily disappeared. It appears someone wasn’t paying attention and forgot to pay the server.

Golden Leaf’s revenue was over $5 million in Q3 2018, but has dropped in both quarters since. Revenue in Q1 2019 was $4.2 million. It operates about seven dispensaries and sells through many third party dispensaries also.

Not surprisingly, the stock price has slid 75% from $0.21 last September to just $0.05 now. The company has a lot of shares outstanding too—over 500 million shares—and less than $10 million in cash.

On the bright side—it needs some good news, right?—is that its valuation relative to revenue (price to sales) is now just 1.7, which is very low for its current revenue, and for an industry where most companies are priced for much higher future revenue expectations.

This can sometimes be good news for cannabis investors. Given their struggles however, we certainly would not advise piling onto this stock right now. But given its low valuation, we say, definitely watch the company. If a new CEO can turn it around, it just may become a good short term (or longer) buy.

After all, with its price and valuation so low now, any stable increase in revenue should send its stock price higher. And given its production capacity, it should be able to generate $30-40 million per year in revenue.

Golden Leaf has operations in Oregon, Nevada and Canada. It distributes products through its Chalice Farms dispensaries, as well as third-party dispensaries. The Golden Blast Chew, and its other Golden Fruit Chew products, are now available at its dispensaries and other retailers throughout Oregon.