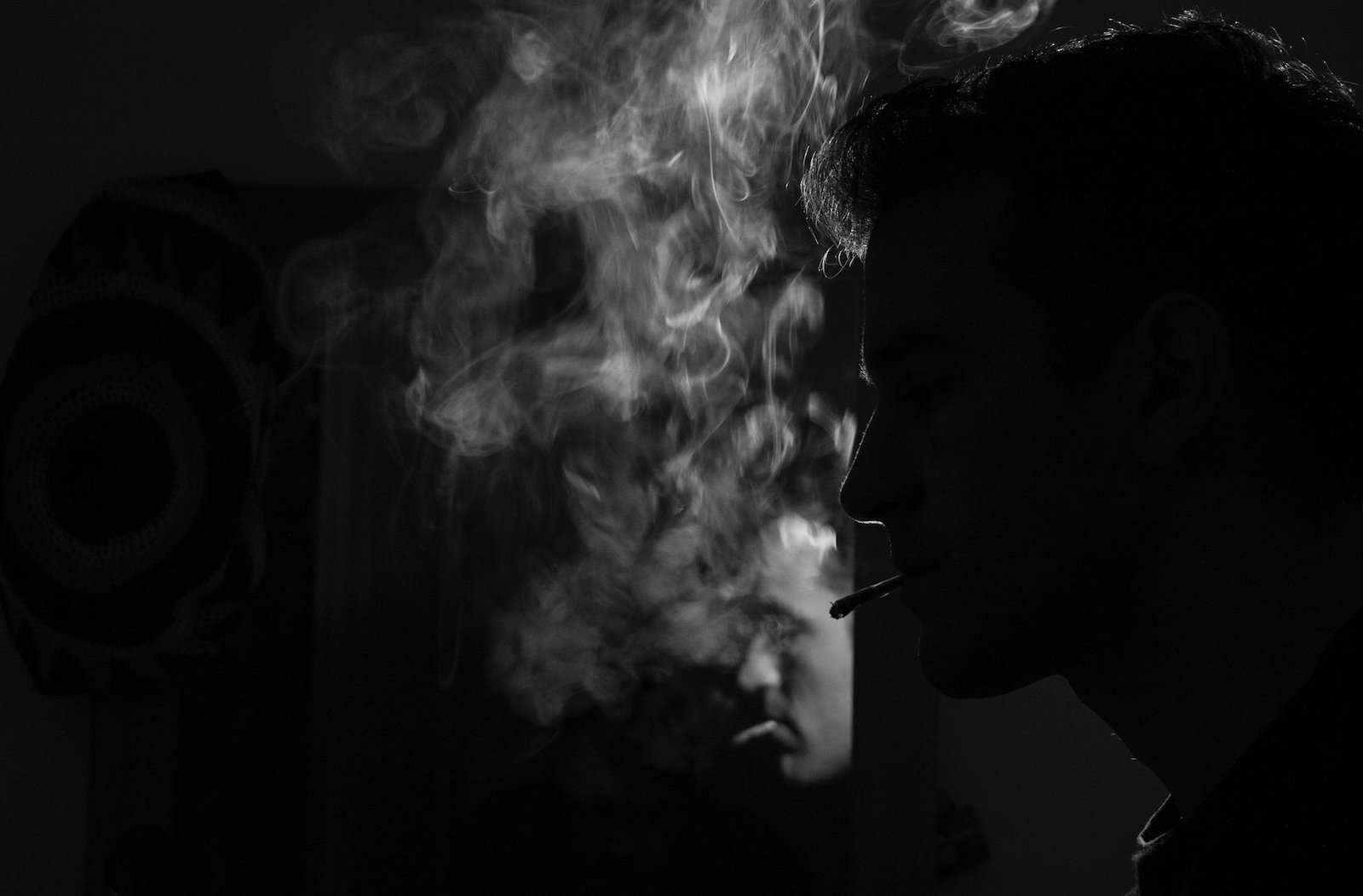 Global tobacco producer Alliance One announced that it has bought majority stakes in two joint ventures to enter the industrial hemp and cannabis growth segments, both higher margin, faster-growing categories than tobacco. They intend to expand further in the next 3-4 years in order to generate a significantly increasing profit from these businesses by 2020.

The Canadian cannabis acquisitions will add approximately 1 million sf of cannabis production space within three years, with the opportunity to become an international cannabis company.

Recent operating revenue from tobacco increased 12% to $1.2 billion due largely to price increases. Volume increased only 1% to 255.8 million kilos. Net income was $88.5 million. Alliance One produces globally, including in South American and Africa.

Pieter Sikkel, President and CEO said, “…Alliance One has embarked on an ambitious transformation plan called ‘One Tomorrow.’ This initiative will drive future growth opportunities and reshape our brand as the trusted provider of responsibly produced, independently verified, sustainable, and traceable agricultural products and services.”

The company recently bought a 40% interest in North Carolina-based Criticality, with an option to increase that to 50%. Their five-year goal is to become a leader in CBD production and consumer products.

In January 2018, they bought 75% of Canadian cannabis producer Island Garden Inc. and 80% of Goldleaf Pharm Inc. “CIG is one of only 35 companies fully licensed to produce and sell medicinal cannabis and has a 20,000 sf indoor growing facility in Charlottetown, Prince Edward Island,” said Sikkel.

Plans are underway to expand the CIG greenhouse capacity by 250,000 sf at their current site. CIG sells direct to patients and through distributors. In January, CIG signed an agreement with Prince Edward Island to be one of three suppliers to supply the recreational cannabis market that is expected to open in the summer 2018.

“Goldleaf is a late-stage applicant for licensing to produce and sell medicinal cannabis in Ontario, Canada and is currently completing construction of a 20,000 sf indoor growing facility with further expansion for 710,000 sf over a three year period.