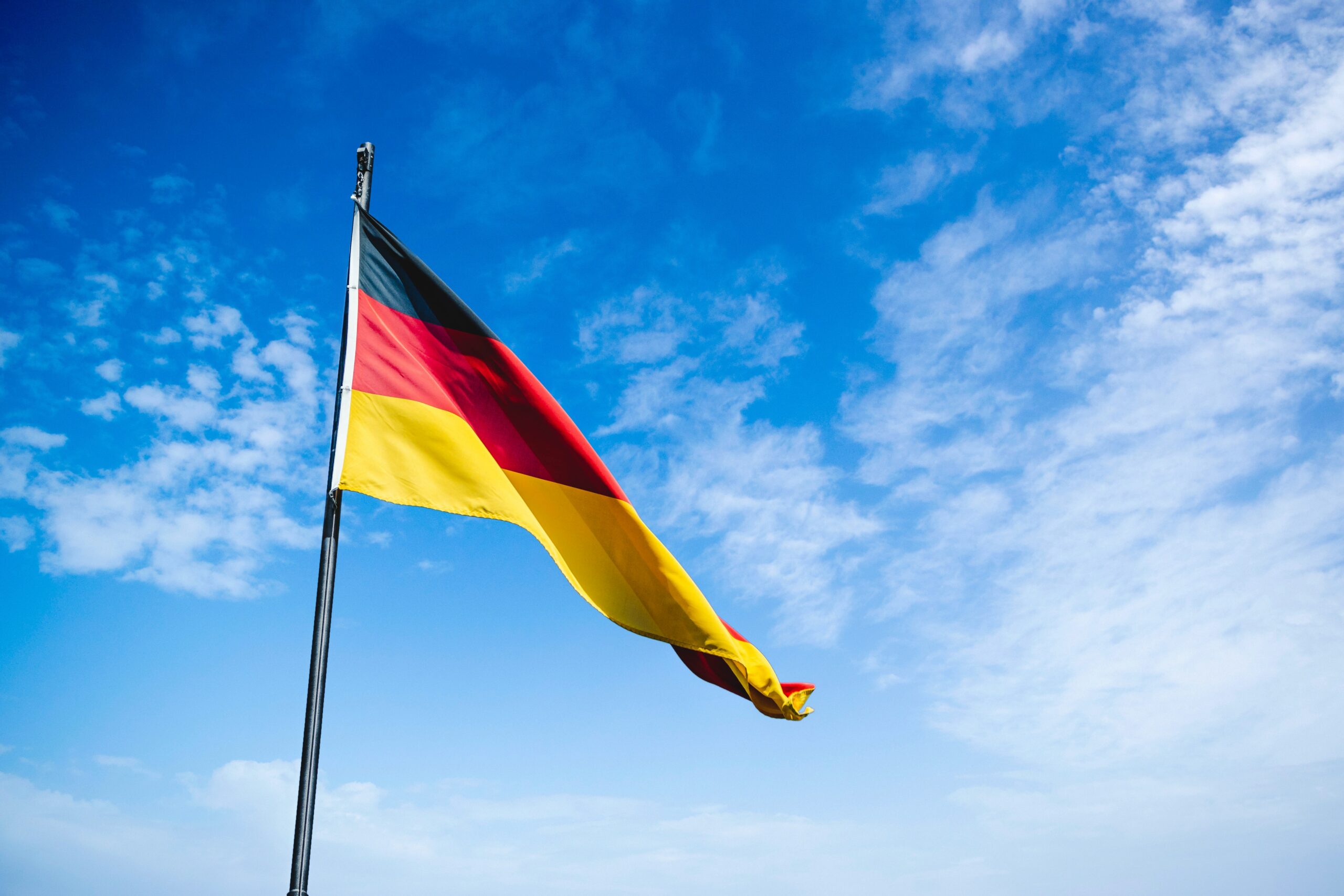 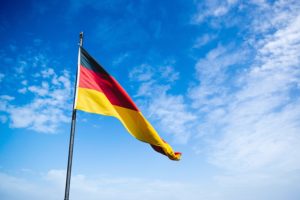 The center-right Christian Democratic Union party of Germany has started talks to consider the legalization of cannabis. Previously, the CDU’s party decision was in the complete opposite direction and did not support legalization of cannabis at all. A spokesman for the CDU issued a statement after Germany’s drug commissioner, Daniela Ludwig, took a public, liberal stance on drug policies.

Marian Wendt, Christian Democratic Union (CDU) interior policy spokesma, stated: “Cannabis could be freed for personal use, of course with controlled production and distribution. The resources freed in the police and judiciary should be used to fight the illegal trade.”

Drug commissioner Ludwig’s statement reflected on the legalization benefits and the impact it would have on public health.

“At the end of the day, what is the best way to protect the health of people, especially young people, and which path makes the most sense for the situation in this country? Of course you don’t get addicted from trying it once. That’s exactly why we looked at different projects for controlled distribution,” said Ludwig.

The current status of cannabis in Germany is only medicinal cannabis for patients with a prescription. Cannabis in Germany can only be handled, grown, sold, imported or exported with direct permission form the Federal Institute of Drugs and Medical Devices. Currently, Germany does not prosecute any cannabis possession cases that are under 6 grams of cannabis.