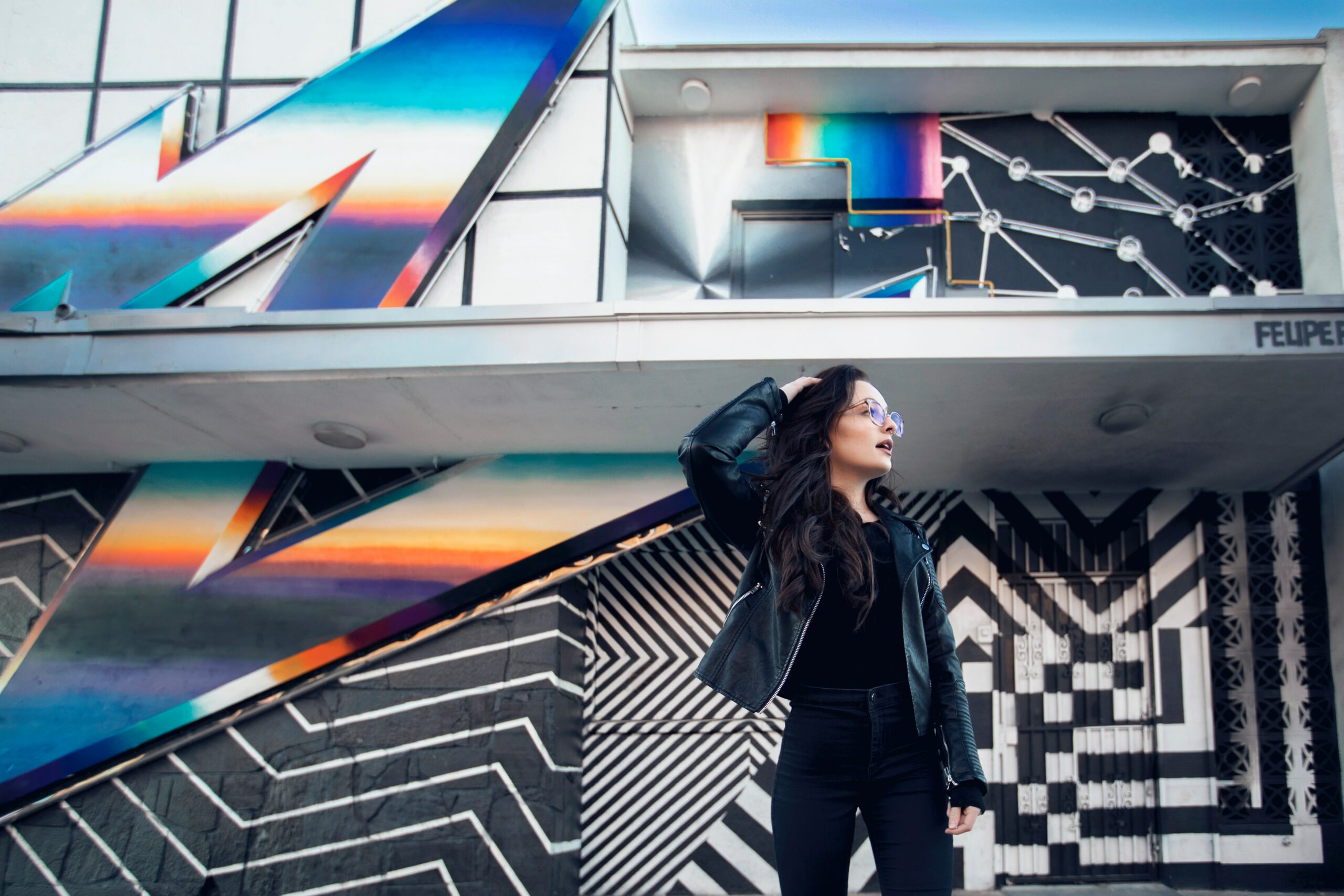 Most Americans never imagined they would see an end to the prohibition of cannabis while Generation Z Americans have grown up in a world where the future of legal cannabis becomes more and more of a reality on a national level.

Generation Z has seen the first legalization of recreational cannabis, in Colorado and several other states, unfold before their very eyes. However, most of this generation has not been able to partake in the purchase of legal cannabis from dispensaries in recreational states where the minimum age to buy is set at a minimum of 21 years old, until the last year or so.

With each passing day, more and more Generation Z Americans cross the threshold and become of legal age to purchase recreational cannabis. . On top of finally having met the age requirements, this specific and oldest sub-set of Generation Z Americans will begin to earn a steady paycheck after college graduation that is twice as likely to be spent on cannabis products when compared to the average American.

Anna Duckworth, Co-founder and Chief Content Creator of an online cannabis accessories shop and publication Miss Grass, stated: “They’re growing up in a world where cannabis is completely normal. Everybody will know how to roll a joint and there won’t be any shame talking about it.”

A part of society that has also advanced along with the development of Generation Z Americans is the rise of technology that has increased the ease of access to forms of entertainment from home. Services like Netflix and other streaming platforms appeal to Americans who identify as “introverts”. An introverted individual is less likely to leave the house and go to the bar to meet people and is often considerably more drained as a result of conversations with new people in public when compared to the average individual. This, along with a healthier view of cannabis by Generation Z Americans when compared to alcohol, has resulted in the third straight year of declined sales with beer.

Angelia Bishop, 23, UCLA transfer student and part-time law firm employee, has an opinion that many members of Generation Z and millennials may share as she stated: “When it comes to alcohol I’m really turned off. If you drink too much you end up in the hospital with alcohol poisoning. If I smoke too much, I simply sleep really well.”