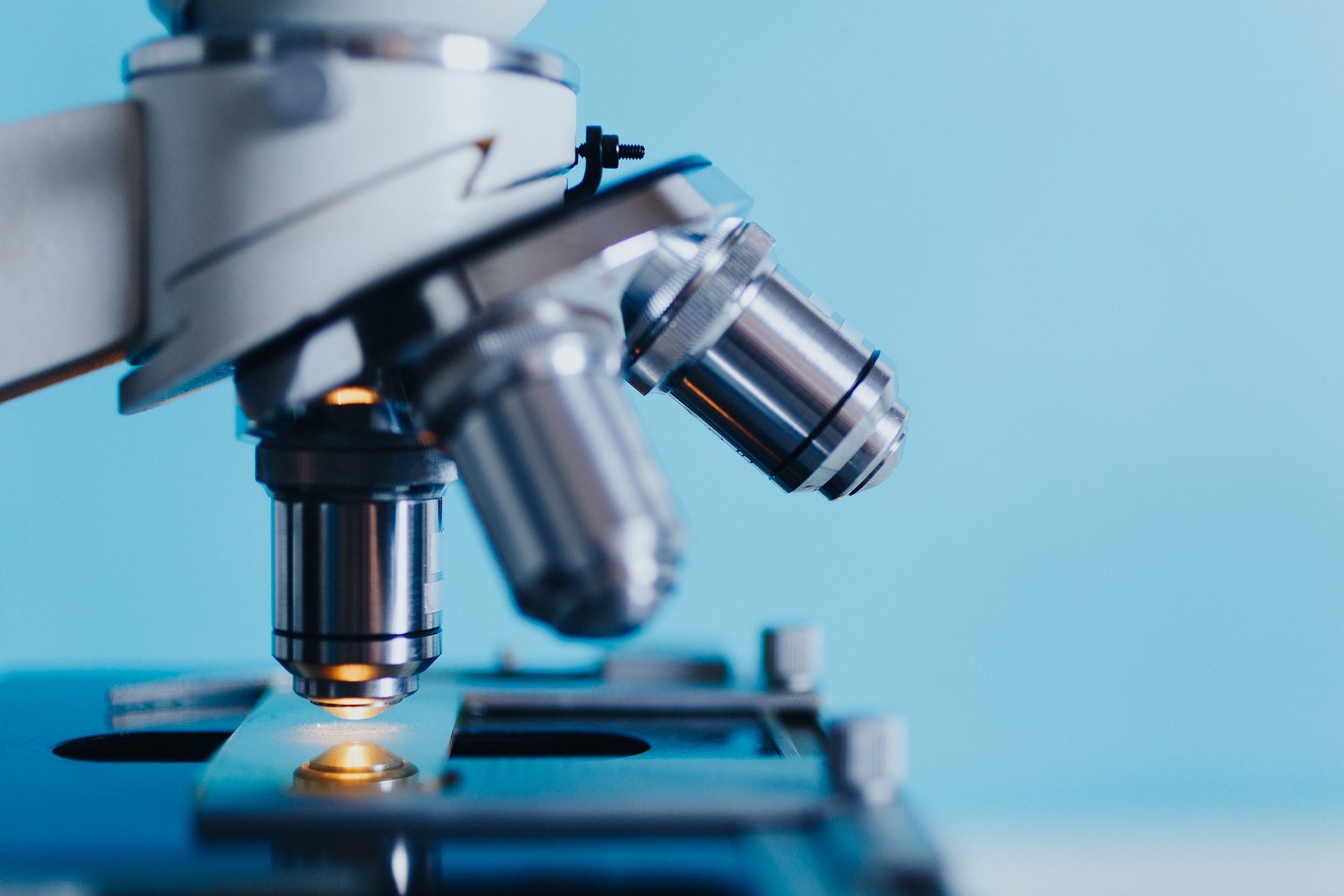 We’ve all seen the headlines over the past several years touting algae-based technologies as a viable source for anything from alternative fuel and renewable energy sources to nutritional supplements.

As you may already know, algae is considered by many as an “ideal renewable resource”. Algae can sustain itself almost exclusively with carbon dioxide while producing both oxygen and hydrogen as byproducts. Algae is also inexpensive to produce, is easily controlled and contains no known human pathogens.

Logically, for these reasons, FSD Pharma Inc. (CSE: HUGE) (OTC: FSDDF) just signed an LOI with Solarvest BioEnergy Inc. to utilize Solarvest’s platform in order to develop pharmaceutical-grade cannabinoids within an algae medium. If successful, this could dramatically limit constraints of space, time and costs associated with the current mainstream methods of cannabis cultivation.

This could significantly disrupt the cannabis market as we know it.

Solarvest BioEnergy Inc. has already established itself in commercial markets with 60+ patents ranging from algae-generated omega-3 products to compounds which are currently used in orthopedic surgeries to accelerate bone growth.

As soon as proof of concept is complete, both companies will enter into licensing agreements providing exclusive rights to these algae-based cannabinoids to produce prescription drugs which may be able to treat a wide variety of diseases.

“If successful, this could dramatically disrupt current cannabis cultivation methods for medical purposes,” said FSD Pharma President Zeeshan Saeed. “It could reduce the majority of time, space, and costs associated with cannabis cultivation for medical purposes, specifically cannabis with GMP Certification. We are very pleased to collaborate with Solarvest on the development of promising alternative methods of cannabinoid production.”

Curious about how you can make money investing in cannabis tech companies? Sign up for Cannin Free Access and subscribe to the Cannin Chronicle. We’ll keep you informed on all things cannabis and even help you determine which cannabis companies have the highest growth potential.