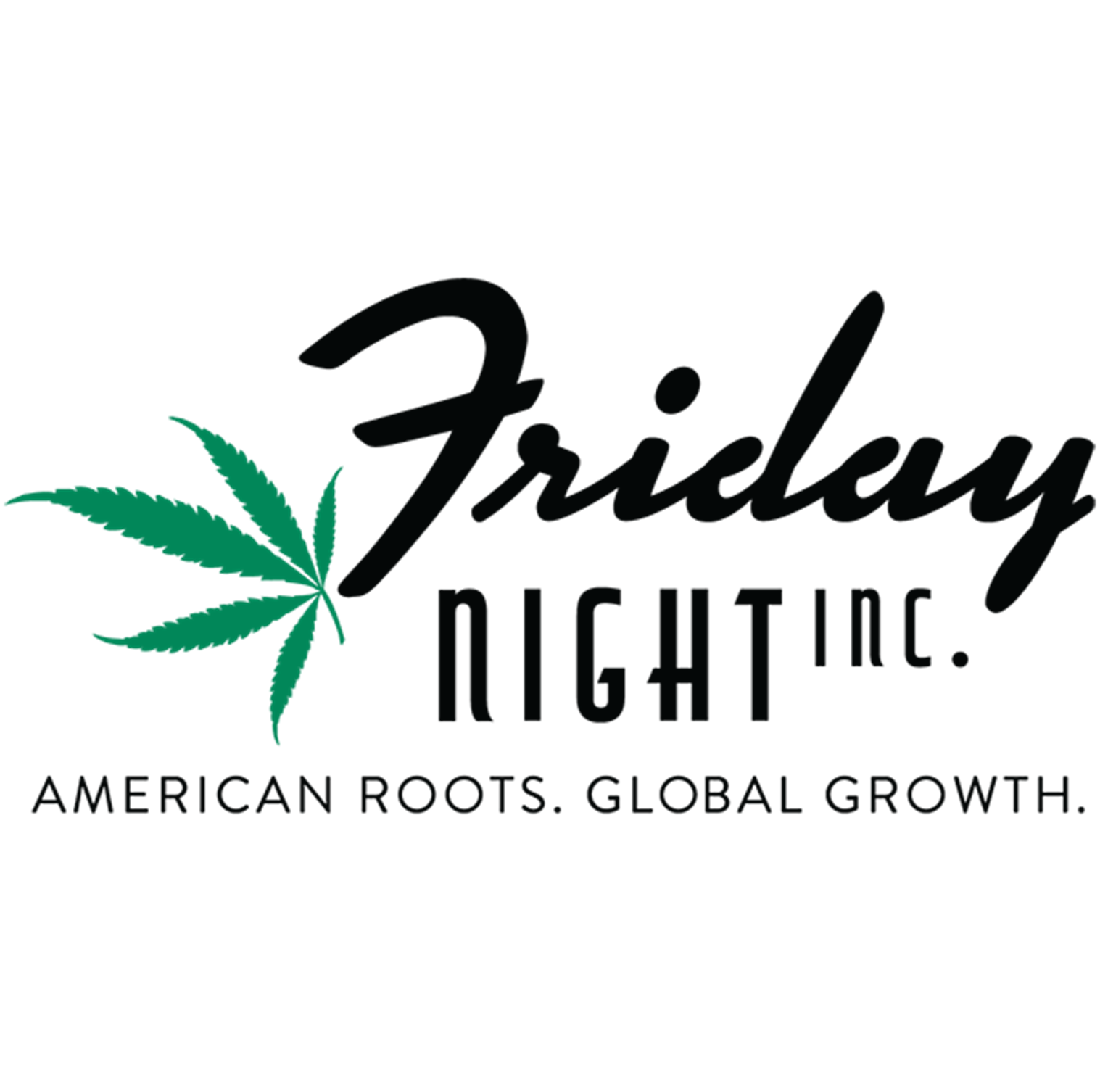 Kurupt is a well-known figure in hip-hop, having served as Executive Vice President of Death Row Records, and was influential in the careers of Dr. Dre and Snoop Dogg, among others.

Herb.com described Kurupt’s MoonRock as the “strongest cannabis on earth.”

The agreement is a two-year renewable exclusive manufacturing sales and distribution license in Nevada.