Formulations are the Future of Cannabis 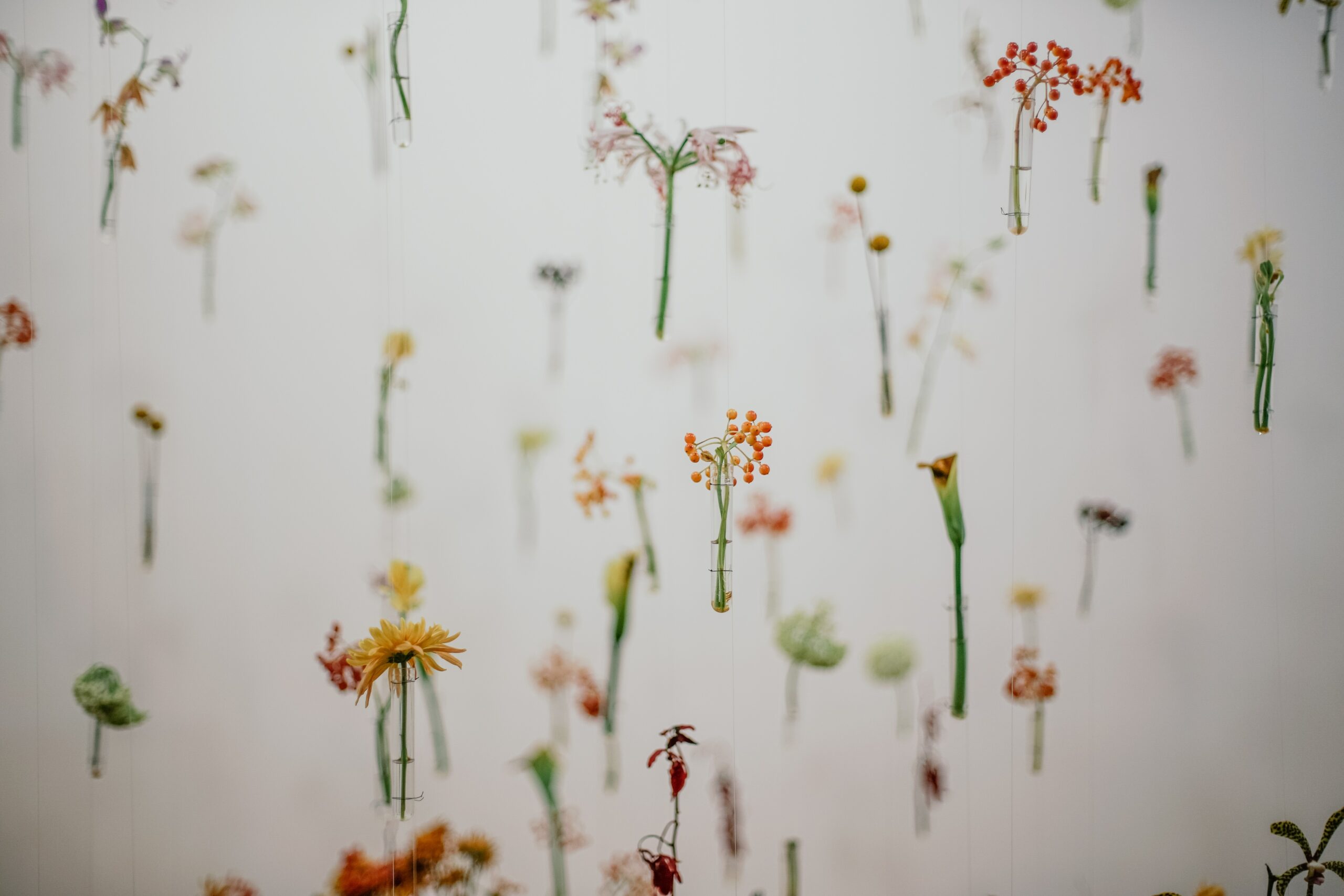 The process of changing cannabis into different forms from its natural dried flower state has boomed from continual medical and recreational legalizations across the United States in recent years.

Modern technology, without the limitations of state laws, is now able to catch up to the demands of the explosive cannabis industry. Numerous cannabis-infused beer beverages and cannabis soft drinks have been announced that will soon become new normal alongside other manufactured cannabis products that were designed by scientists.

Both the non-psychoactive cannabinoid in cannabis, cannabidiol (CBD), and tetrahydrocannabinol (THC) are manufactured into products through formula-driven processes that ensure consumer safety and satisfaction. The formulas that a scientist or a group of scientists have created for a specific CBD or THC product will have previously been drafted based on experiments that determined, for example, if more or less drowsiness occurred from a specific ratio between cannabinoids.

Chief science officer of LucidMood, Tristan Watkins, on the scientific experimentation of cannabinoid formulas, stated: “We build up a step-by-step process until we find that our formulation was efficacious.”

Scientists go even further into the ratio combinations with the inclusion of lesser-known cannabinoids like cannabinol (CBN) and cannabigerol (CBG). Terpenes, the aromatic compound that provides a unique identifier to cannabis strains, is also included within the formula’s construction.

Vice president of business development at Canopy Growth Corporation, Jon Cooper, stated: “There’s no way to make a true mainstream unless you can deliver on the concept of trust.”

Curious about investing in cannabis? Sign up for Cannin Free Access and subscribe to the Cannin Chronicle. We’ll keep you informed on all things cannabis and even help you determine which cannabis companies have the highest growth potential.