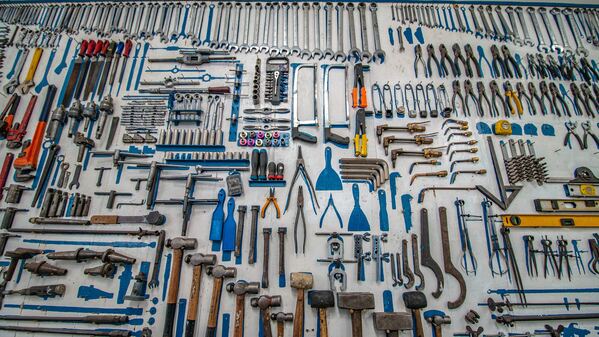 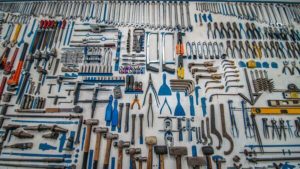 GrowGeneration Corp. (OTCQX: GRWG) just announced that the company has gained former Home Depot Chief Executive Officer Bob Nardelli. The company, well aware of his growth capabilities as CEO of Home Depot, chose to appoint Mr. Nardelli to the position of Senior Strategic Advisor. Mr. Nardelli will provide advice on supply chains, merchandise, branding, product distribution, introduction of new products, pricing of products, and channel selection to GrowGeneration’s CEO and Board of Directors. The relationship between GrowGeneration and Mr. Nardelli is defined as a collaborative effort to strategically find new partnerships that will increase the value of every department within GrowGeneration.

Darren Lampert, Chief Executive Officer of GrowGeneration, stated: “Bob is a globally recognized business visionary. He comes with a strong track record of executive operations to generate accelerated, profitable growth and shareholder value across many industry verticals that are of great interest to us. Like us, Bob also takes a long-term view of value creation to benefit all stakeholders. We look forward to working with Bob to further extend our leadership position within the hydroponic marketplace.”

Mr. Nardelli’s time as CEO of Home Depot lasted 7 years from the year 2000-2007. Under Nardelli’s watch, Home Depot grew to a corporate valuation of $90 billion after he implemented a series of operational strategies which were responsible for its position as an industry leader.

Bob Nardelli, newly appointed Senior Strategic Advisor of GrowGeneration, stated: “I believe GrowGeneration has a solid execution track record, is strongly differentiated from its peers, has achieved scale throughout the supply chain of the hydroponic industry, and is poised to go to the next level. I look forward to working with Darren, the board and the extended GrowGen team to evaluate its many operational and strategic opportunities.”

It is reported that the share value of GrowGeneration increased by 8% on the date of the announcement.