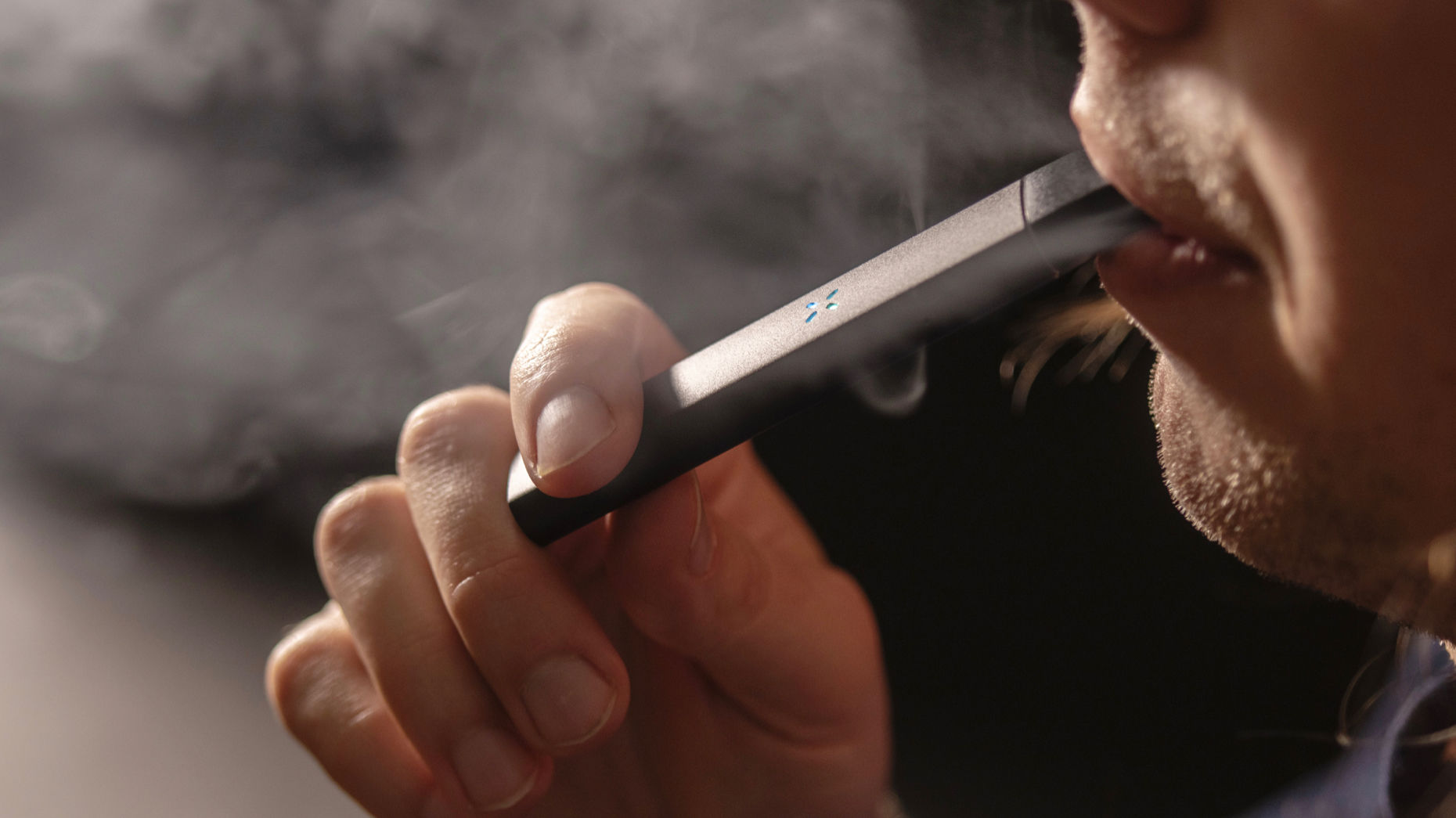 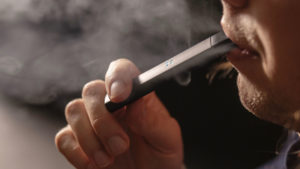 “…Regulation of the potency of THC compounds, the forms they take, how they’re manufactured, and who can make purchases ought to be possible,” said Gottlieb.

Gottlieb’s proposed regulation by the federal government on products, such as THC vape pens, would close the gap between state and federal agencies. He has come out in the past to point out the lack of regulations between the two entities that caused vape pens to be regulated at “an impasse”.

“THC is currently illegal under federal law,” he said. “Right now there’s no middle ground allowing federal agencies to scrutinize these compounds for their manufacturing, marketing and safety,” he said.

The overall goal of former FDA Commissioner Gottlieb’s op-end piece, in the end, isn’t clear exactly what he’s asking Congress and the federal government to do. He stopped short of full federal government de-scheduling, but a relationship between federal and state governments is definitely wanted.

Market analysts expect the marijuana and hemp industry will have an annual value exceeding $75 Billion in the next decade. The time to invest in hemp and marijuana stocks is now. Are you looking to buy stock in hemp companies or marijuana companies? Interested in emerging penny pot stock companies? Looking for the best Canadian marijuana company to invest in?

Visit our site for breaking cannabis investing news and featured companies, sign up for the free Cannin Chronicle or get a free trial of our smart marijuana stock algorithm to take the guesswork out of profiting from this exciting industry. Predict the price of marijuana stocks hours in advance with our proven machine learning algorithm. Is it too late to invest in marijuana stocks? No! This is the perfect time to invest.