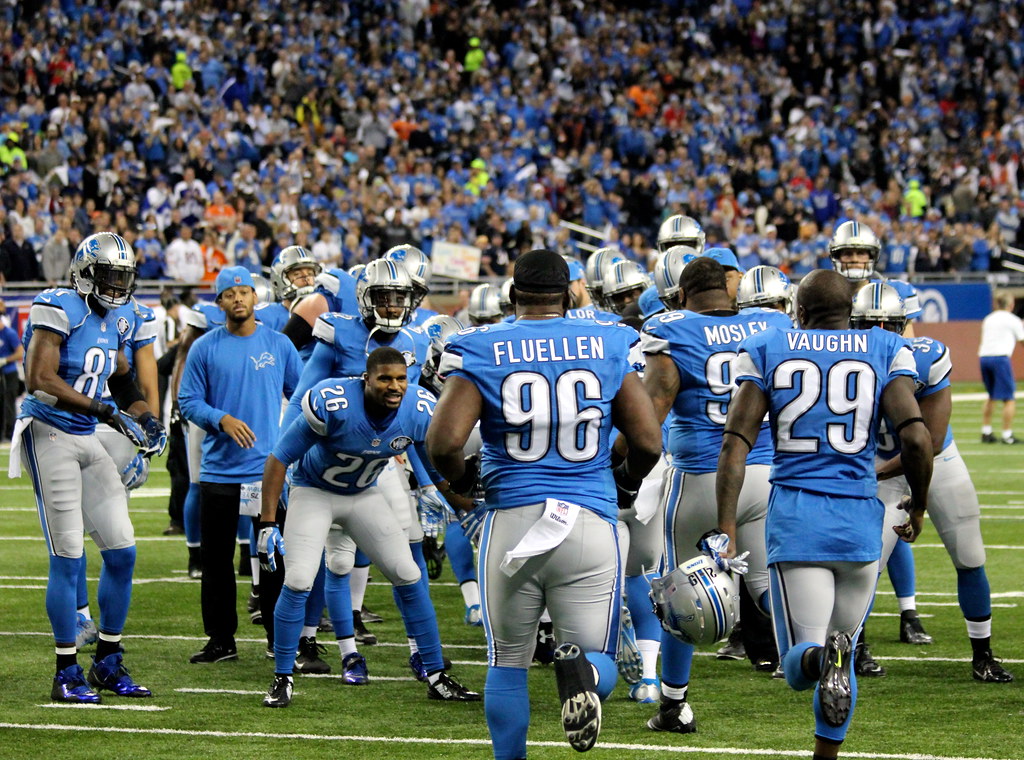 Two former Detroit Lions players announced a new partnership with the International Phytomedicines and Medical Cannabis Institute at Harvard University. Calvin Johnson and Robert Sims will work with the Harvard institute to determine the best way to target cancer cells with cannabis medications. The study will also work to figure out the benefits of cannabis treatment for a neurodegenerative disease caused by repeated blunt force trauma to the cranium called Chronic Traumatic Encephalopathy (CTE). Johnson and Sims both participated in the institute’s launch at the Harvard Global Health Catalyst summit along with another Detroit Lions teammate, Jason Strayhorn.

Calvin Johnson, former Detroit Lions wide receiver, stated: “With the stigma associated with this industry, a lot of my family, including my mother, looked at me like ‘Have you lost your mind?’, but when you all of a sudden add that we have a partnership with Harvard because we’re trying to find the best medicine, that changes a lot of minds.”

Harvard’s Institute of International Phytomedicines and Medical Cannabis started in May of this year in order to conduct research and expand the access to medicinal plants for health purposes on a global level. It was attributed and reported the institute began shortly after the World Health Organization (WHO) released a report that up to 80% of the world’s population utilizes plants for medical purposes on a variety of different illnesses.

Robert Sims, former Detroit Lions defensive end, stated: “We’re actually going to be able to do clinical trials on CTE and with pain management. Very quickly we went from being washed up athletes and very quickly turned to something that will really help people.”

The entire goal of both athletes is to ensure that the longevity of players is continued and to extend the length of football careers through this research. Both Johnson and Sims worked together to create a house-flipping business, which led to the initial discovery of a developing legal cannabis industry, after their retirement from football. The former Detroit Lions players faced issues early on with licensing, but created a brand called Primitive, and were able to receive a cultivation license with the help of new partners.

Johnson and Sims’ cultivation facility in Webberville, Michigan is expected to open in less than a month and the two players have plans for medical cannabis dispensaries in Niles, Lansing, and Kawkawlin.

“There have been some bumps in the roads. But, we’re used to those bumps, playing for the Lions,” said Sims.