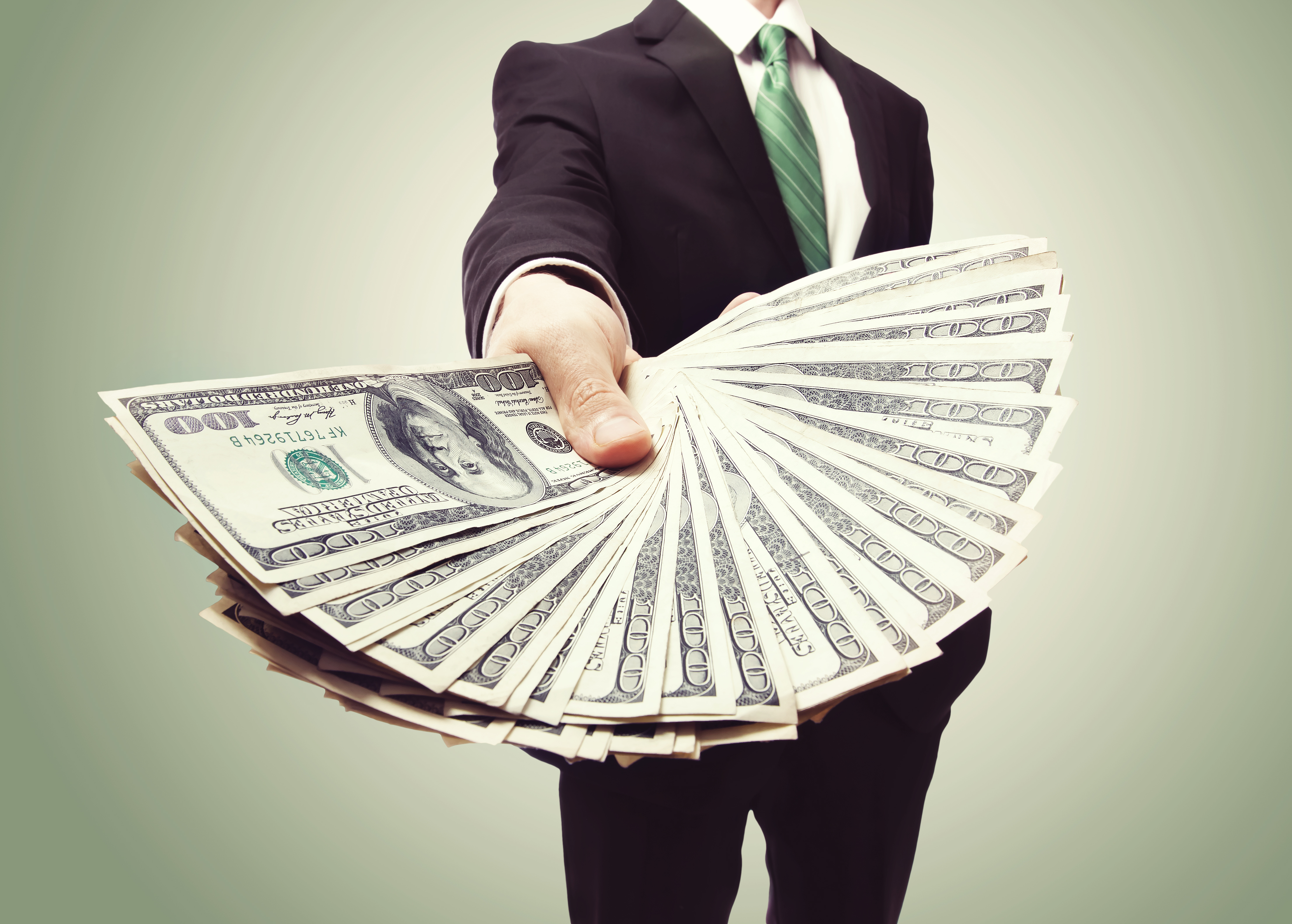 Bloomberg reported on October 27th that Chris Leavy, a former Blackrock executive, will start a $250M private equity fund to invest in the cannabis industry. The fund will be called MedMen Opportunity Fund II.

Eight U.S. states have legalized recreational use and another 21 allow it for medicinal purposes. California’s recreational market opens next year, and Nevada approved it for adults in July. Canada plans to legalize it by next summer for adult recreational use.