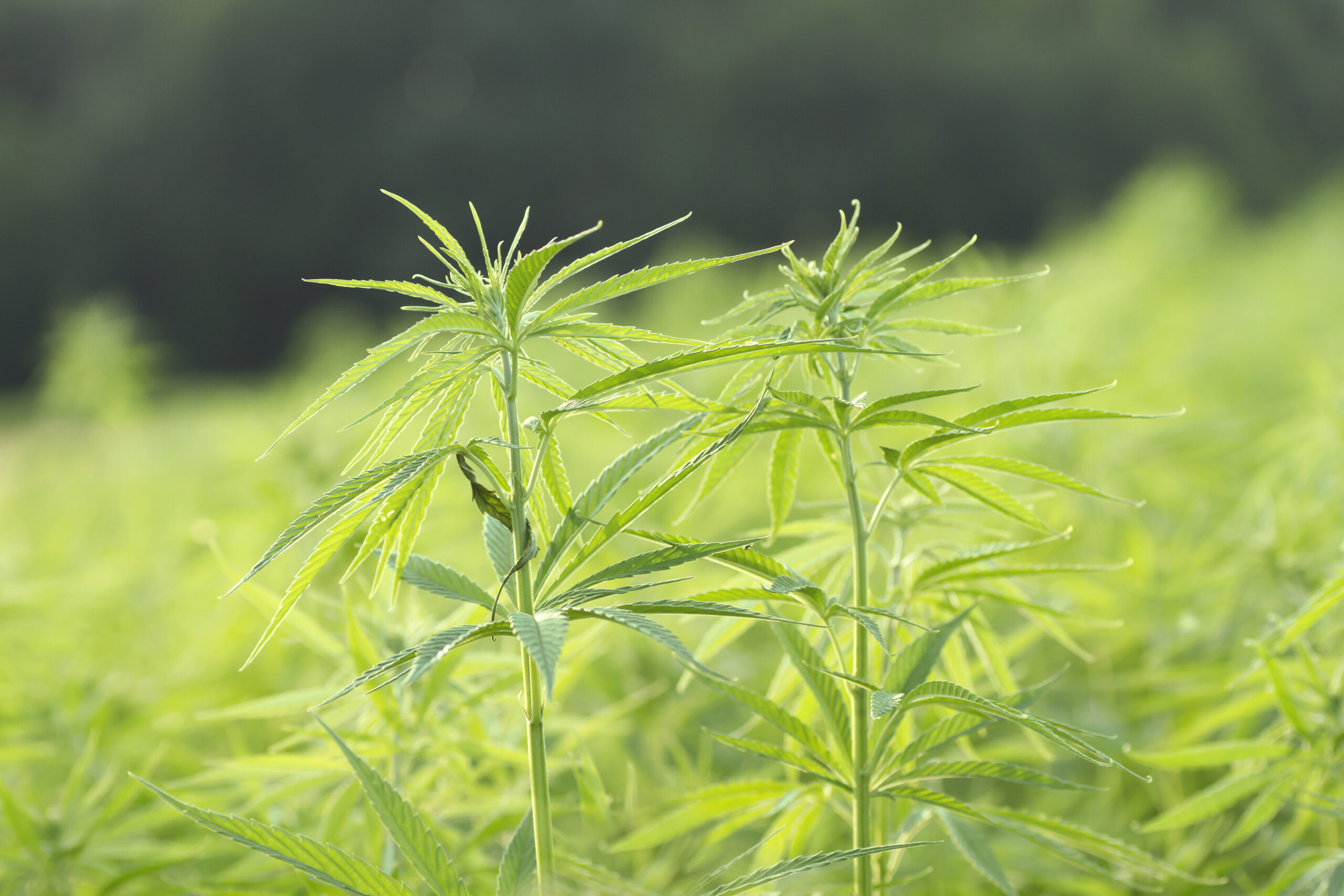 The Food and Drug Administration (FDA) announced the date of its first public hearing on cannabidiol (CBD). The hearing, set for this Friday May 31st, is to decide on how the regulations of CBD, a non-psychoactive ingredient that can be extracted from cannabis or hemp, should be handled by the agency. At the time of earlier hearings, then-FDA Commissioner Scott Gottlieb pressed that a loss of incentive to research the medicinal benefits of CBD could be felt if a proper threshold level isn’t put on the CBD that is to be used in food. In preparation of more regulations by the FDA, sales of CBD-infused products in stores across the United States in food and topicals markets have already begun.

CVS Pharmacy, Rite Aid, and several shopping malls within the U.S. that are hosts to CBD kiosks, are only three examples of numerous locations that have sold a CBD product within the last year. All three locations sell CBD creams, lotions, sprays, balms and more products that are considered topicals. Carl’s Jr. held the most notable CBD-infused product food example within this year so far. The example came in the form of a limited edition CBD cheeseburger that was only sold on April 20th called the Rocky Mountain High: Cheeseburger Delight.

Robert DiPisa, attorney and co-chair of Cole Schotz, a cannabis law group in New Jersey, stated: “What they might end up doing is reserve the higher dosages of CBD for pharmaceutical drugs and only permit lower dosages to be incorporated in food and drinks. That in itself would hopefully keep an incentive for the pharmaceutical companies to continue to invest in clinical research.”

The projected market estimates by analysts at Piper Jaffray & Co. place the CBD market at a valuation of $15 billion in five years. If regulations were loosened, then the United States cannabis corporations would be able to gain the advantage back from Canadian corporations. Canada passed recreational cannabis legalization in October of 2018 and effectively legalized CBD. However, even though the law in Canada legalized and treats CBD the same as cannabis, the law restricts CBD to be in the same form as cannabis. Canada is set to legalize edibles, extracts, topicals, and other forms of cannabis this year, which will legalize CBD in those forms as well.