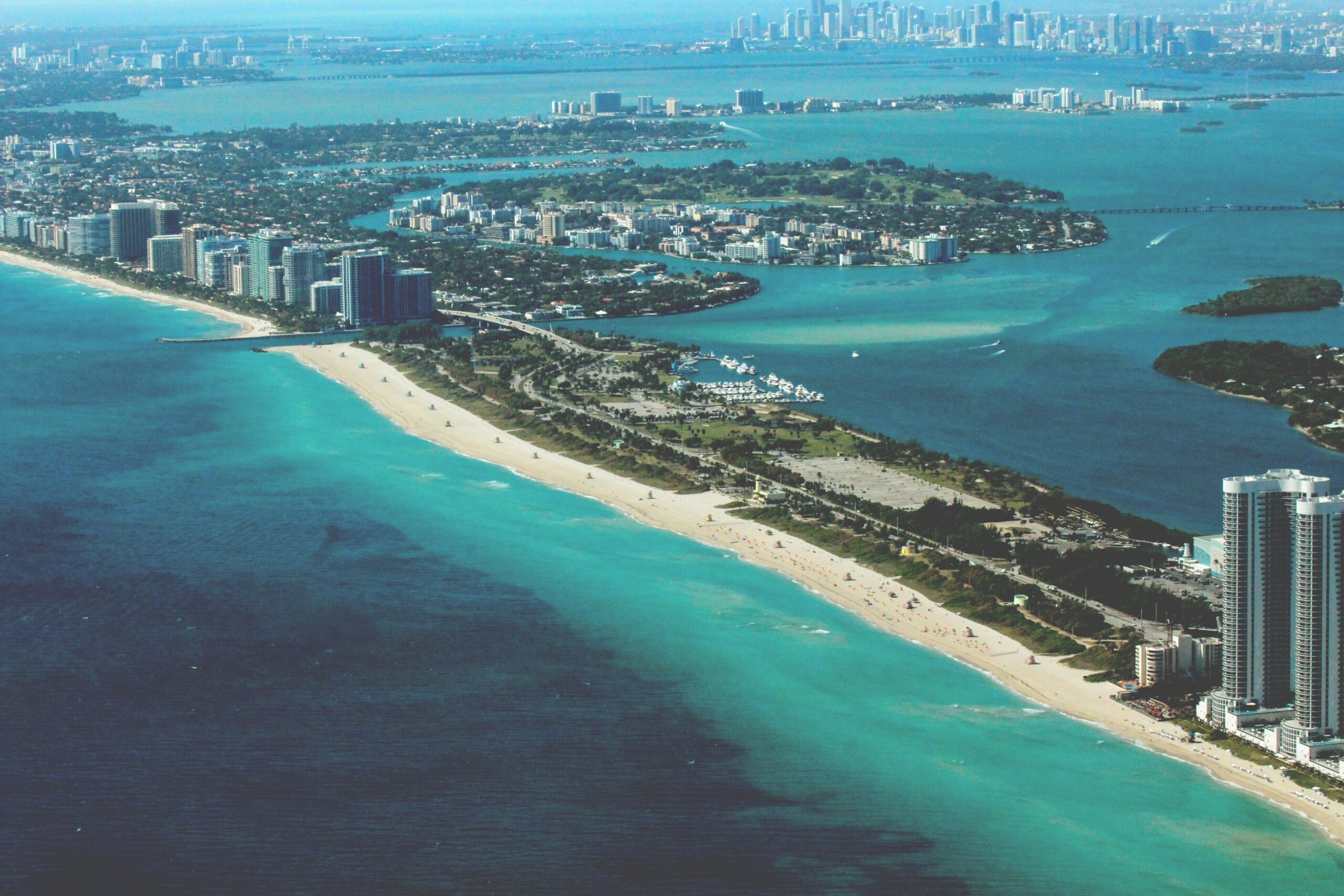 The agriculture commissioner of the Department of Agriculture in Florida, Nikki Fried, just announced that she has appointed a director of cannabis. The commissioner made her intent to create and fill the position public in late January of this year.

Commissioner Fried hired Holly Bell, an experienced business consultant within the hemp industry, to the position. She will work to develop the hemp industry and the main priority she is tasked with is to expand cannabis farming within Florida. The Director of Cannabis position pays an annual salary of $90,000 to $120,000 a year.

Commissioner Fried, said: “Cannabis is an incredible opportunity for our state, which is why I’ve appointed a cannabis director to oversee this top priority going forward.” She also added that the past work Bell had done in Tennessee was able to bring an envisioned industrial hemp program into a reality.

Bell extended her gratitude to Commissioner Fried for the opportunity to help expand Florida’s hemp infrastructure and said, “After 80 years of stalled progress, we can finally begin putting cannabis to work, and realize its full potential for farmers, consumers and patients here in Florida. That’s exactly what I did in Tennessee – bringing together farmers, investors and government to help build an infrastructure to prepare for that state’s hemp bill and cannabis industry, and drive their economy.”