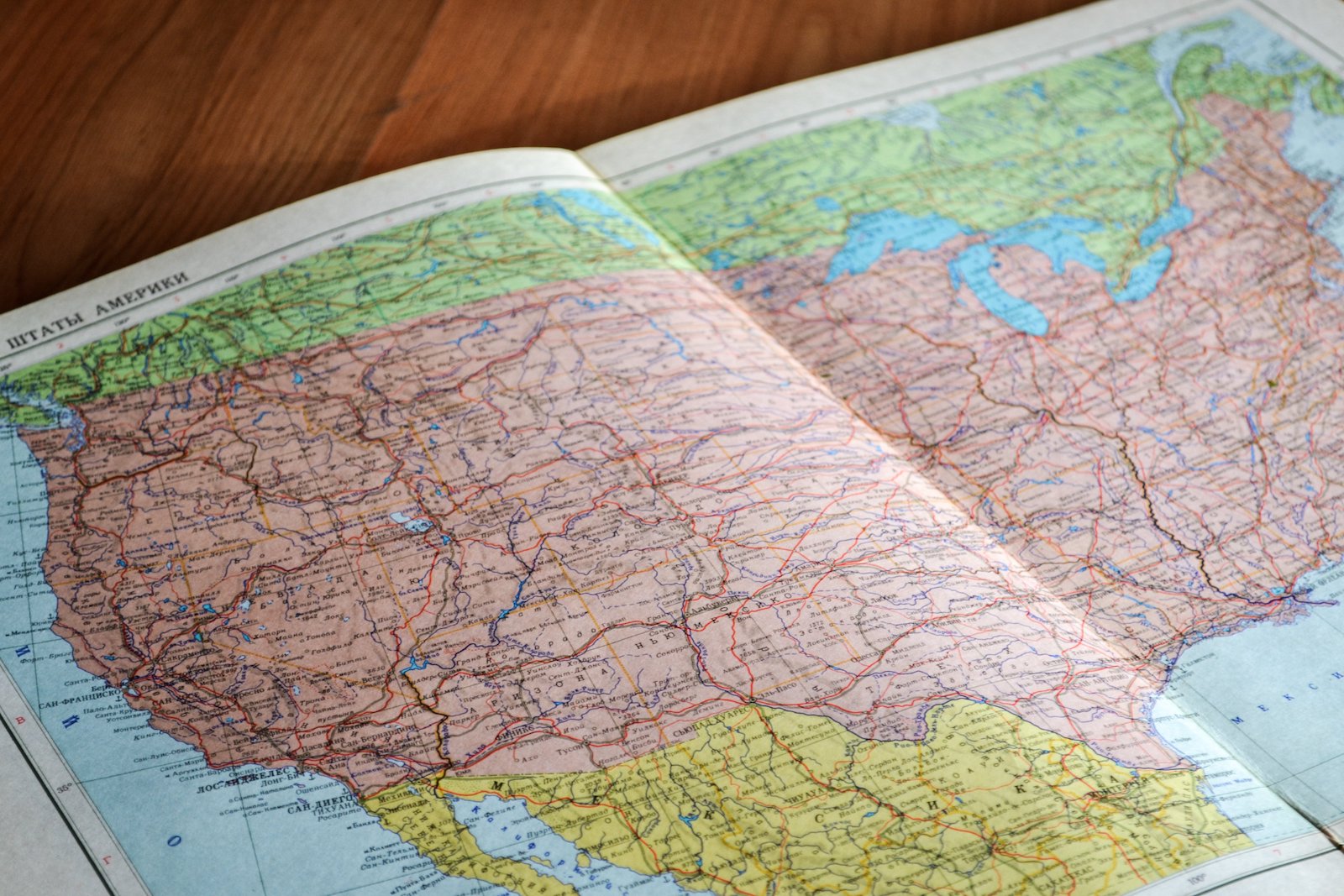 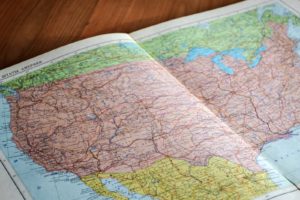 If you’ve studied the history of the legal cannabis industry in America, you know that some of the most successful (and profitable) companies have started small, in the early days of their state’s legalization. The first few years of legalization are typically tumultuous, as the state works out the kinks of the new law, sets up a bureaucracy to manage licenses and taxation, and the market begins to mature. While this period of development can certainly be a risky time to invest in fledgling companies, it can also be an incredible opportunity to acquire equity in a company that starts small but grows into a powerhouse. Investing in a large, well-established company in Colorado or California will likely be a safer investment, but probably won’t have the potential for returns than investing in a higher risk company in a state where legalization just passed. Though it’s impossible to know for sure which states will legalize next, it’s worth keeping an eye on the states that look to be moving towards medical or recreational legalization in the near future.

Connecticut decriminalized cannabis in 2011, and legalized medical in 2012. Ever since medical passed, there has been growing momentum to legalize recreational use. In 2017, Democrats included taxing and regulating recreational use in their budget proposal, and ultimately four bills including recreational legalization were introduced. Unfortunately none of the bills made it past committee. However, polling indicates that a majority of residents are in favor of legalization.

Medical use in Illinois has been legal since 2014. Last year the medical program was extended into at least 2020, and expanded to include terminal illness and PTSD on the list of qualifying conditions for medical use. In March of last year lawmakers introduced legislation to legalize recreational use in both the state House and Senate. So far the bills have not passed, and sadly Governor Bruce Rauner came out in opposition to legalization. But public opinion seems to be leaning towards legalizing recreational use, with a poll conducted by Southern Illinois University Carbondale’s Paul Simon Public Policy Institute indicating that 66% of residents are in favor, while only 31% are opposed.

Michigan passed medical legalization in 2008, but the history of the state’s medical program has been a bumpy ride because the law didn’t establish regulations for businesses. In 2013 the Michigan Supreme Court ruled that medical cannabis dispensaries could be shut down as a public nuisance, and since then patients have been limited to growing their own or buying from their registered primary caregiver. However, in 2016 the legislature enacted a law that would allow for licensing and regulation of medical dispensaries, and the first dispensaries are expected to open this year. In October of last year, the Coalition to Regulate Marijuana Like Alcohol submitted ballot language for a recreational legalization law, and is currently collecting signatures on a petition to add the initiative to the ballot in November.

Possession of less than 10 grams has been decriminalized since 2014 in Missouri, but the state doesn’t currently allow medical use of anything other than CBD for the treatment of seizures. Bills allowing for both medical cannabis and industrial hemp cultivation have been introduced in the state House, but neither has made progress beyond committee. Despite this, momentum appears to be growing for a true medical program, with local news sources reporting that an activist group has gathered approximately 100,000 of the required 170,000 signatures on a petition to add a medical initiative to the ballot.

Governor Phil Murphy indicated strong support for recreational legalization during his campaign, and support appears to be growing in the state Senate. In May of 2017 a bill to tax and regulate cannabis like alcohol was introduced. The author of that bill, Senator Nicholas Scutari, lead a bipartisan trip to Colorado to give his fellow lawmakers the opportunity to observe and learn about legalization in a state with a successful program. Though New Jersey’s medical program has grown slowly and lags behind the medical programs of many other states, it appears that full recreational legalization might not be far off.