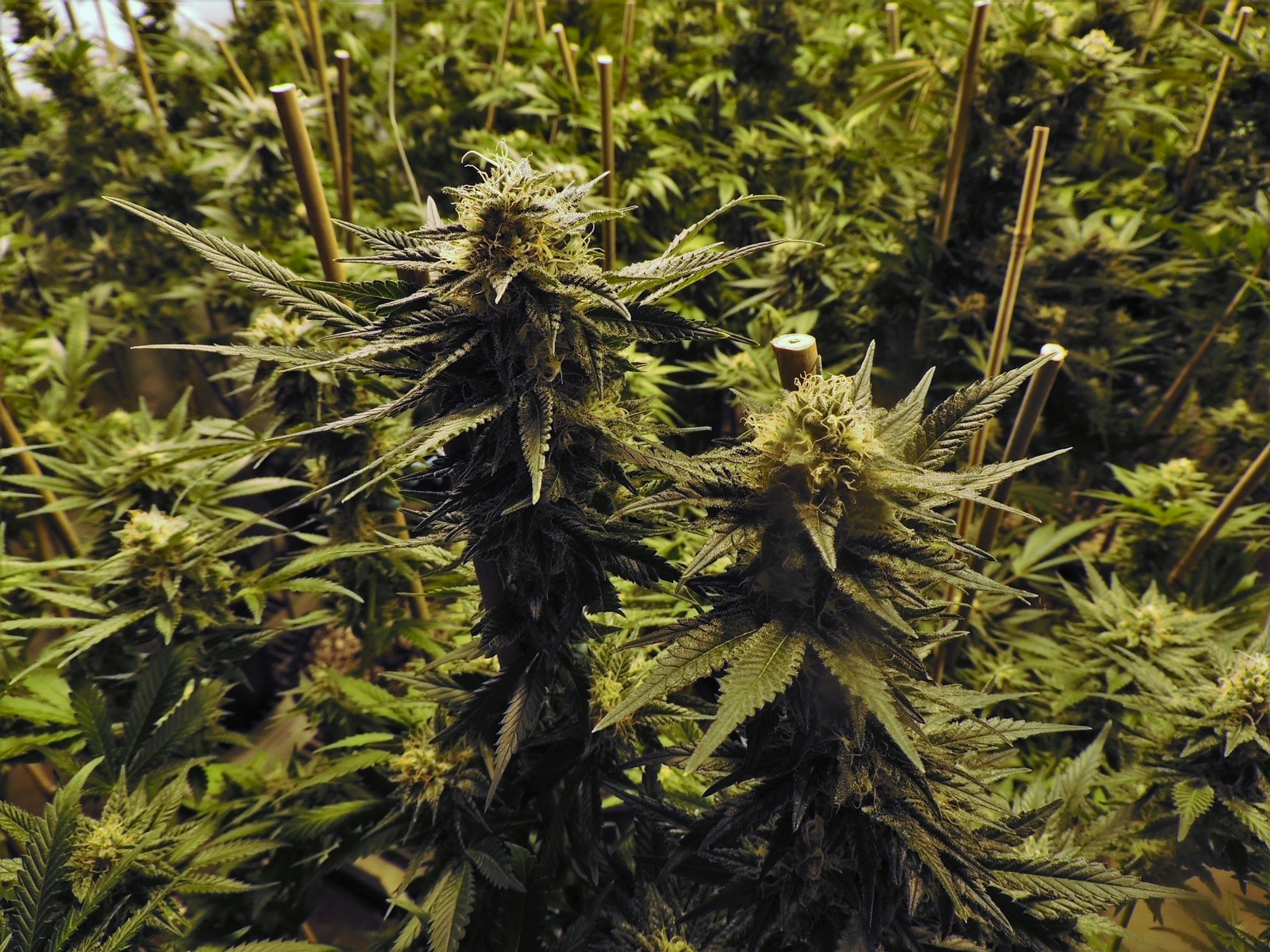 Voters in Massachusetts chose to legalize recreational adult-use cannabis in the November 2016 election, but there are still no operating recreational dispensaries in the state. But that is set to change very soon, as the first recreational cannabis retail license was just granted by the state’s Cannabis Control Commission (CCC).

The CCC voted unanimously on July 2nd to grant a provisional retail license to Cultivate Holdings. The conditional status of the license will remain in effect pending the completion of additional inspections and background checks, at which point the full license will be granted. Cultivate is an established player in the Massachusetts medical cannabis scene, operating a combined grow facility and medical dispensary on Main Street in Leicester, and has confirmed that it is ready to open the recreational store as soon as the state grants the final license.

The state had initially hoped to have recreational cannabis sales rolled out and operating by July 1st, but various delays have pushed the timeline back. The provisional approval of the first retail license indicates that the process is moving along, but there remains uncertainty regarding the specific date that Cultivate will be able to start selling to adults over 21 without medical cards. The Boston Globe reported that it will likely be weeks before recreational sales will start, but noted that it’s possible Cultivate and a few other recreational shops will be open before the end of July.

Speaking with WBUR Radio Boston, Cultivate president Sam Barber expressed his excitement to be the first recreational dispensary to be granted a provisional license.

“We all feel it’s going to be tremendous for the Commonwealth,” Barber said. “The amount of jobs this is going to create for the local community, especially our town, and the amount of tax revenue is going to be a huge help and I think our local town has seen that.”

The granting of retail licenses isn’t the only factor slowing down the rollout of recreational sales. Approval of other licenses, such as cultivation, manufacture, and transport licenses are slowly beginning to happen. According to Leafly the state awarded Sira Naturals the first adult-use cultivation license late in June, and this week awarded  manufacture and transport licenses to the company. Cultivate and other companies are still awaiting approval of pending applications for licenses for growing and processing.

The Massachusetts recreational cannabis law requires that all products be tested by state-licensed labs before they can be legally sold. But as of yet there are no licensed labs – and reports indicate that no testing labs have submitted complete license applications. So testing may be the final hurdle holding up the start of adult-use sales.

Testing labs have become a target of criticism for their perceived role in slowing the rollout, but the found of one such lab recently pushed back on such criticism. Christopher Hudalla, founder and chief scientific officer of ProVerde Laboratories in Milford, told WBUR “We have been given no guidance as far as what is different between medical marijuana testing and recreational marijuana testing. I’m surprised when we’re given very poor guidance that all of a sudden that they’re saying it’s the laboratories who are the holdup on this.”

CCC Chairman Steven Hoffman made assurances that the lab testing approval process won’t hold up the start of retail sales, saying “The lab part of this will be resolved in time.” He added “We’re hoping that once we issue — if and when we issue a provisional license application — we can go through the process from provisional to final very quickly.”