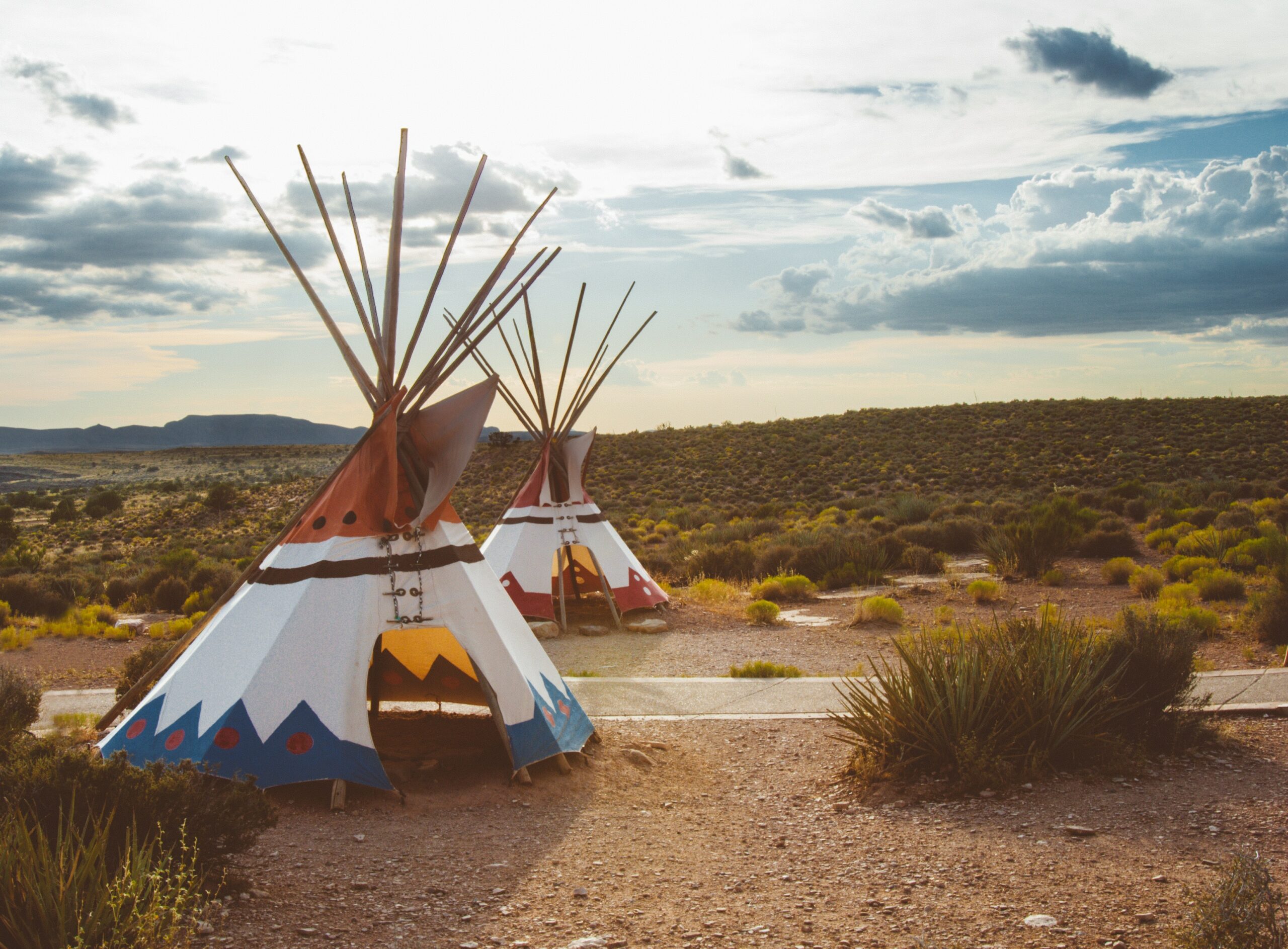 First Nations, amid the widespread legalization of cannabis in Canada, has been left to decide what role cannabis would play in their communities. A consortium, the Cannabis and Hemp Indigenous Consortium Canada, was created to help indigenous communities get started as soon as possible with legal cannabis sales.

Chief Executive Officer and Founder of Cannabis and Hemp Indigenous Consortium Canada, Roland Bellerose, stated: “This has generations of economic opportunity written all over it, because it returns us to much of our traditional medicines, our traditional plants, plant cultures, [being] stewards of the land, our farming communities.”

Francine Whiteduck, a member of the consortium, founded Whiteduck Resources, a research firm that performs consultations with Indigenous governments and community-led organizations.

“Alderville First Nation has a very good model that they’re willing to share with communities. Kahnawake is working on its own framework. There are other communities out west building a framework they’re going to work in. And they’re saying, ‘We’re going to harmonize that,'” said Whiteduck.

A highlight from the conference, according to Whiteduck, is that it successfully managed to provide insight and inspired a positive outlook towards an economic future with cannabis and hemp sales to younger members of Kitigan Zibi.