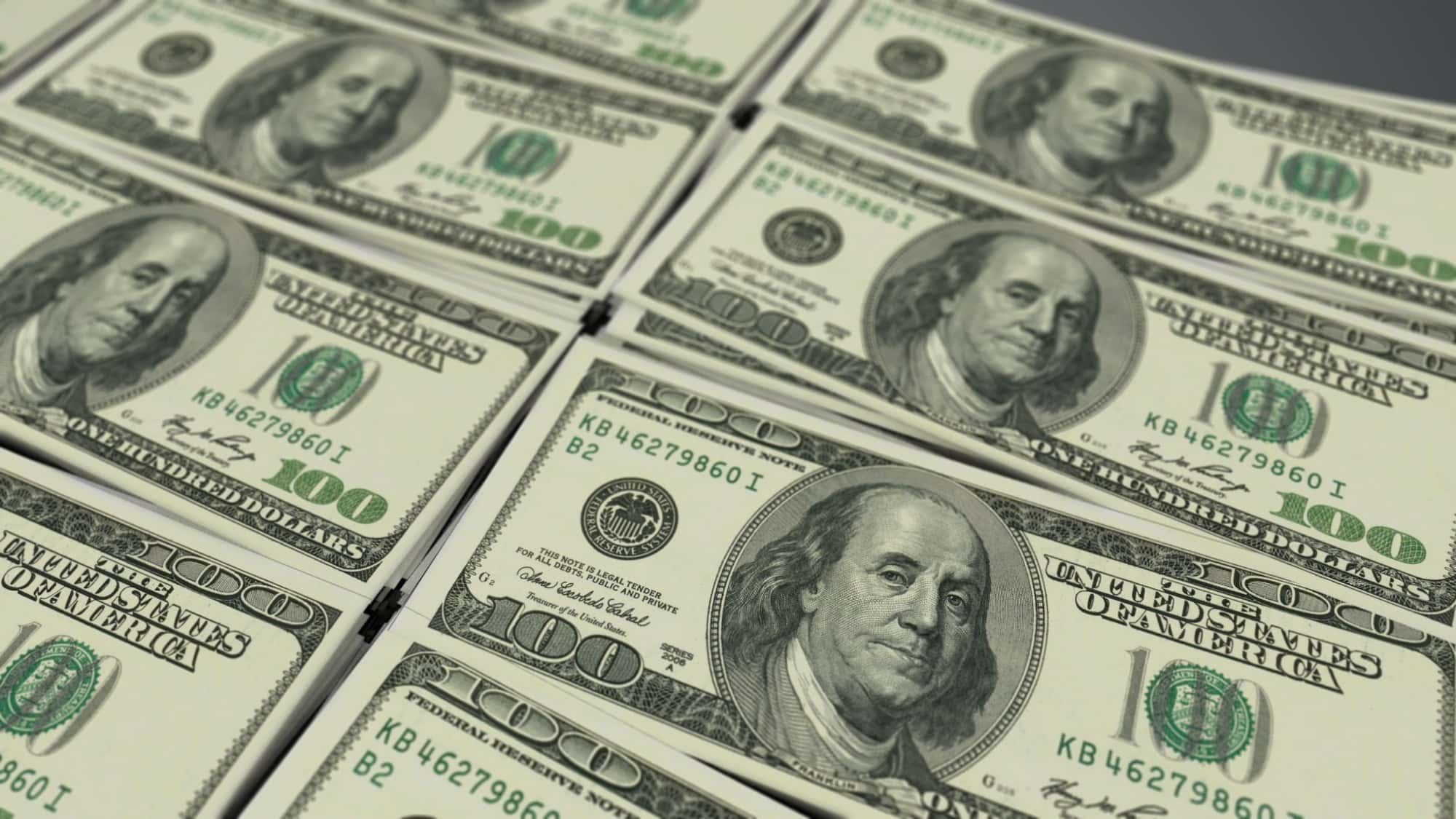 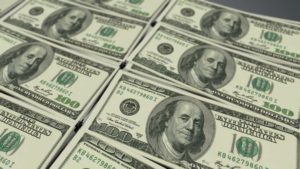 Despite the incredible growth the legal cannabis industry has seen over the last several years, one major problem continues to plague the industry: banking. As more politicians shift to supporting cannabis, and public opinion has never been more positive, most cannabis businesses are still stuck in the difficult situation of having to operate primarily in cash, or face the constant threat of having their bank accounts closed.

The central problem with banking in the cannabis industry has always been banking regulations intended to help the government spot money laundering by criminal enterprises. While cannabis programs in states like Colorado and Washington are legal at the state level and pay state and federal taxes, they are still considered illegal by the federal government. Federal anti-money laundering banking regulations require that all banks and financial firm file “suspicious activity reports” when they process financial transactions they know or suspect involve illegal activities.

The federal government has been clear that banks are allowed to work with cannabis businesses, but must follow strict regulations. Part of these regulations include, as per Treasury Department guidelines, suspicious activity reports – even in states where such cannabis businesses are legal and in compliance with all state rules. What this means in practice, is that banks are required to constantly file suspicious activity reports on state-legal businesses, despite the fact that everyone involved (including federal law enforcement) knows what these businesses are doing.

According to Aaron Klein, in his report for the Brookings Center on Regulation and Markets, the more than 360 banks and credit across the country that work with cannabis businesses file more than 2,000 suspicious activity reports every month. Banks are also required to file reports on any transactions using funds “derived from illegal activity.” It’s easy to see how this creates a nightmare of paperwork and pointless difficulty for banks – but because of the harsh penalties for failing to comply with banking regulations, they don’t have much of a choice. So most banks have instead chosen to simply not work with cannabis businesses, and the ones that do charge large fees.

Perhaps the most ridiculous aspect of cannabis banking is the fact that the never ending flood of reports banks must file ends up actually making the job of law enforcement agencies harder. With a huge volume of pointless reports to sort through, it becomes harder for law enforcement (and the banks themselves) to identify instances of genuinely criminal money laundering. And compounded on top of all of this are the obvious logistical and safety concerns that cannabis businesses face when they are forced to operate entirely in cash.

In an effort to address these problems, California State Senator Bob Hertzberg (D-Van Nuys) has introduced Senate Bill 930. The bill would set up a state charter bank for California’s cannabis industry. “The status quo for our growing legal cannabis industry is unsustainable. It’s not only impractical from an accounting perspective, but it also presents a tremendous public safety problem. This bill takes a limited approach to provide all parties with a safe and reliable way to move forward on this urgent issue,” he said of the bill.

Though the bill has not become law yet, it recently crossed a major hurdle by passing a floor vote in the State Senate. It passed with bipartisan support by a wide margin, 29-6. It will now head to the Assembly, where it will need to pass through multiple committees and a floor vote, before ultimately going to the governor’s desk to be signed into law.