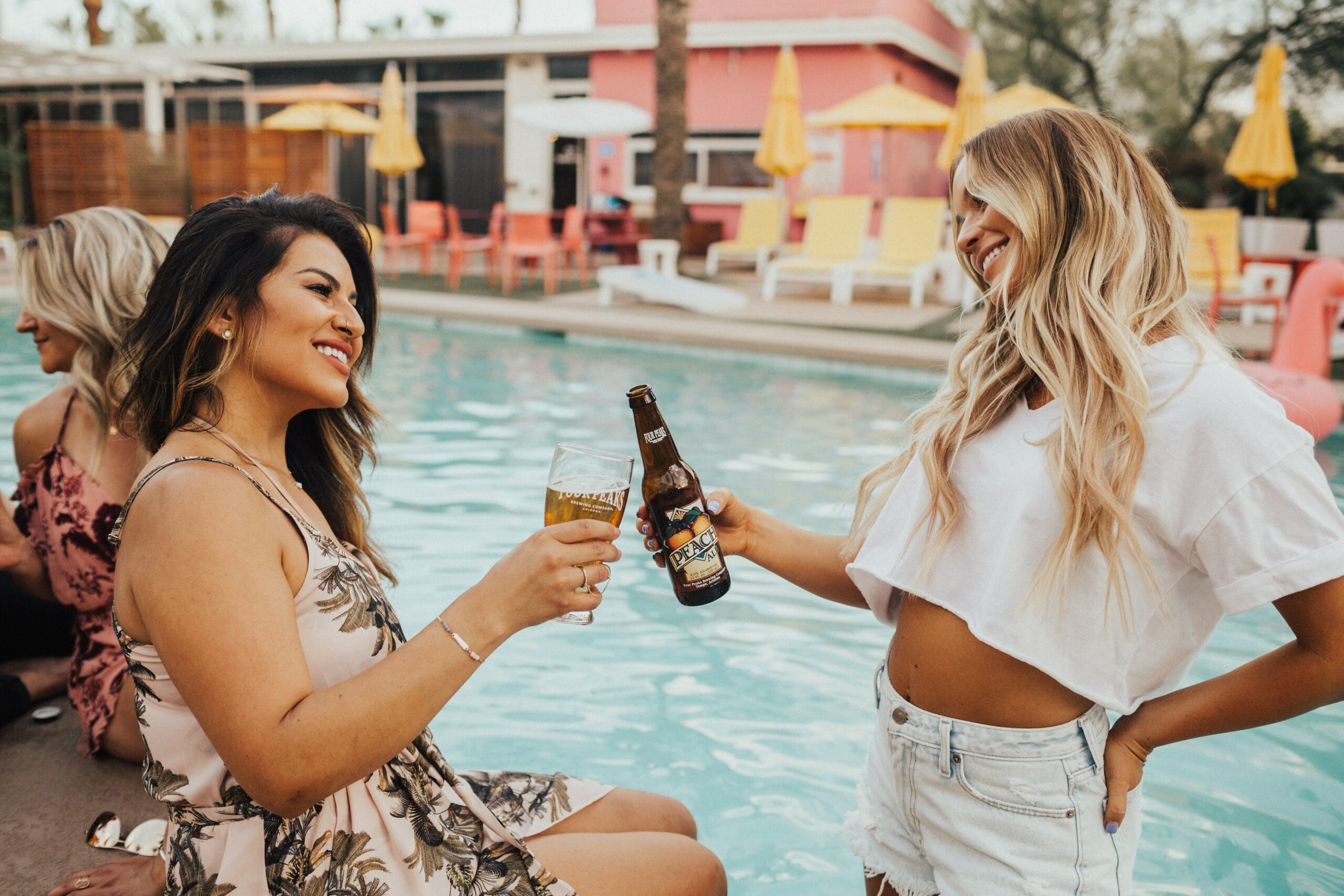 There’s almost no limit when it comes to the list of products that can be infused or created with cannabidiol (CBD) – Yet, the difficulty does increase when it comes a product like beer. However, the clarification process of hemp oil to put it into a mixable state for beer brewing was not a feat too big for Finnegans Brew Co. and its head brewer, Ryan Mihm.

On top of creating the first CBD beer in Minnesota, the brewery went as far as to attempt an intentional simultaneous debut with the arrival of United States Department of Agriculture (USDA) regulators. USDA regulators from each of the 50 states gathered together in Minnesota on June 18th for a three day conference.

Ryan Mihm, head brewer at Finnegans Brew Co., stated: “…I had a three-day window to make it work, and [Finnegans Founder] Jacquie Berglund got on the phone to NJ Farms.”

Finnegans Brew Co. undertook the difficult process to create a beer with hemp oil, instead of hemp seeds, and brewed a beer called “Kicked to the Herb”. The beer, a pale ale, features within it 13mg of CBD, 5.5% ABV, and a focus on flavor over health. “It’s not about health. It’s about flavor,” said Mihm.