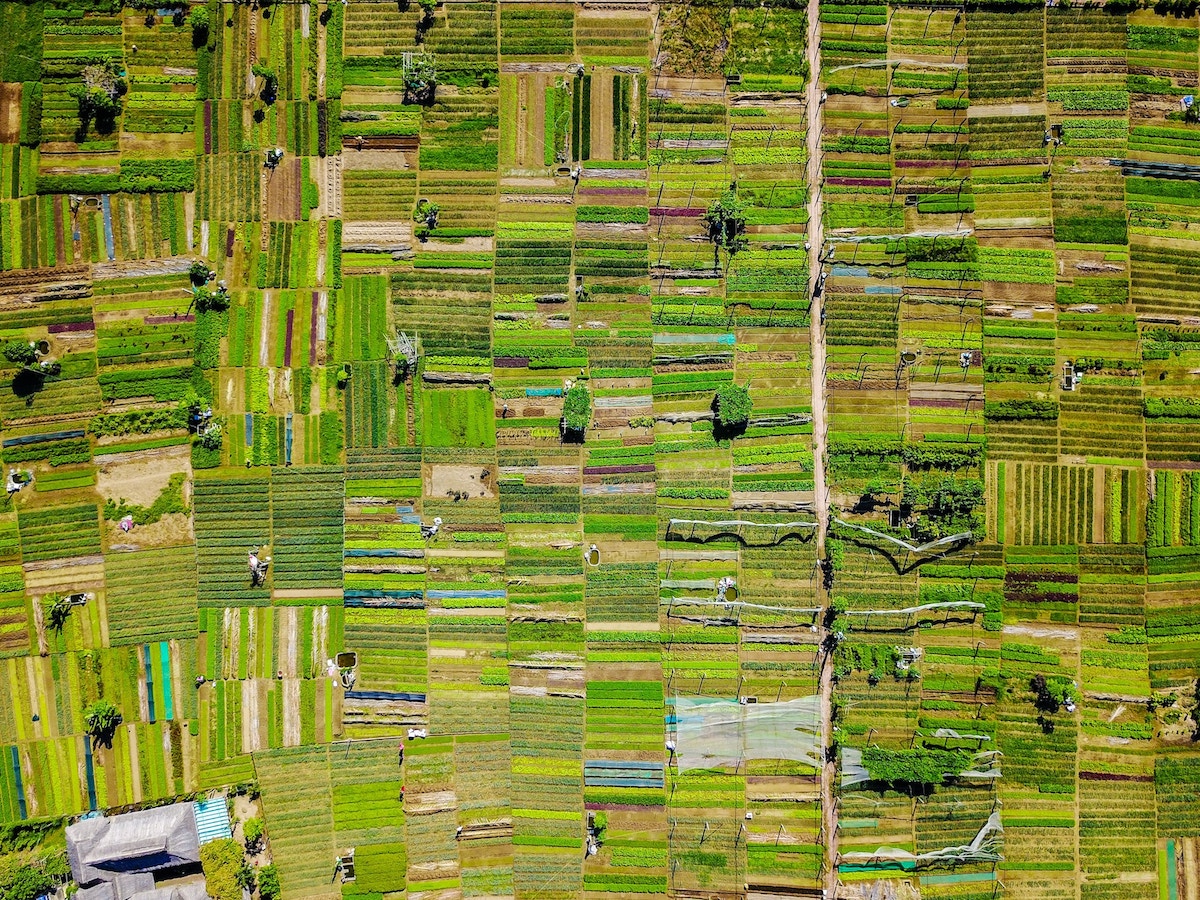 The final draft of the Senate Farm Bill is set to legalize hemp sometime next month in September. The legalization provision within the bill would effectively reclassify it as a non-controlled substance and make it legal to cultivate and harvest. Hemp’s new classification would be “agricultural commodity” and would no longer remain on the federal controlled substances list.

Hemp could return as a crop that was once a vital part of the farmer economy during WWII. When WWII ended, the desire from farmers to keep hemp vanished.  This was due to the drop in demand of hemp containing items needed in WWII.

In 1970 hemp would become illegal to cultivate by the passing of the Controlled Substance Act. The act made the cultivation of both cannabis and hemp illegal. This is considered, by farmers, a case of mistaken identity. Hemp is a plant that is the same species as cannabis, but does not contain more than trace amounts of tetrahydrocannabinol (THC), which is the psychoactive ingredient in cannabis.