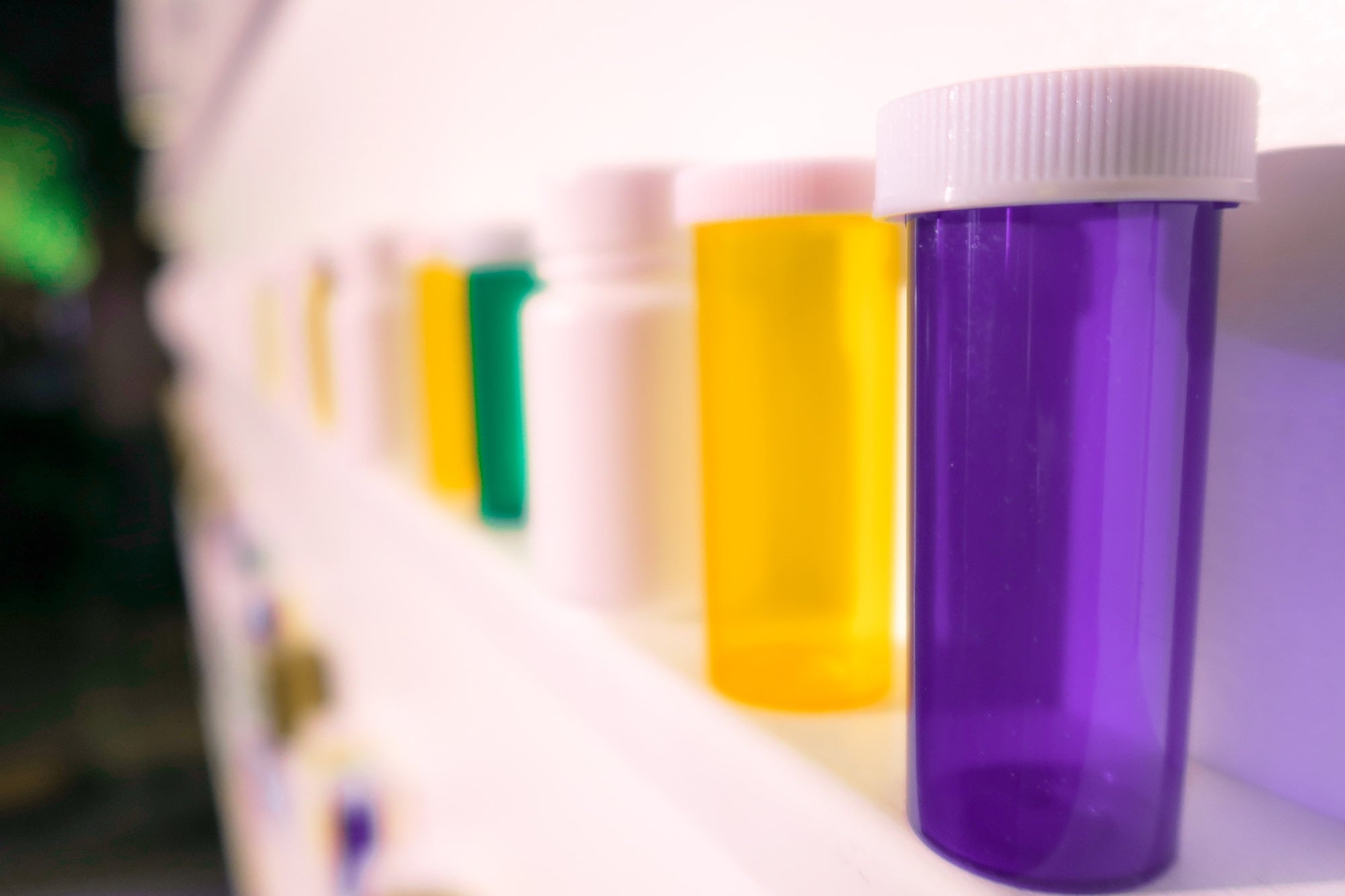 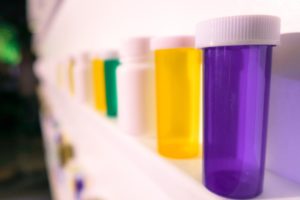 The Epidiolex drug is designed to treat multiple forms of childhood epilepsy. Epidiolex will treat children by being administered in a syrup-form that contains less than 0.1% of tetrahydrocannabinol (THC).

The FDA is scheduled to make the final decision on the status of Epidiolex by June 27th. If Epidiolex were to receive full FDA approval the drug would be the first cannabis containing drug approved by the FDA.

The U.S. federal government’s law currently has cannabis considered as a substance with zero medicinal value. Approval by the FDA would effectively state that cannabis has clear value as a medicine.

Initially the value for GWPH stock didn’t increase from this advisory panel approval. However, on the 20th the stock opened to a 2.33% increase and has since slowly lost value since market open on the 20th.

Is Scotts Miracle-Gro the Best Cannabis Stock for 2021?
Why is Liberty Health Sciences a Strong Buy?
Will IIPR Double Again in 2021?