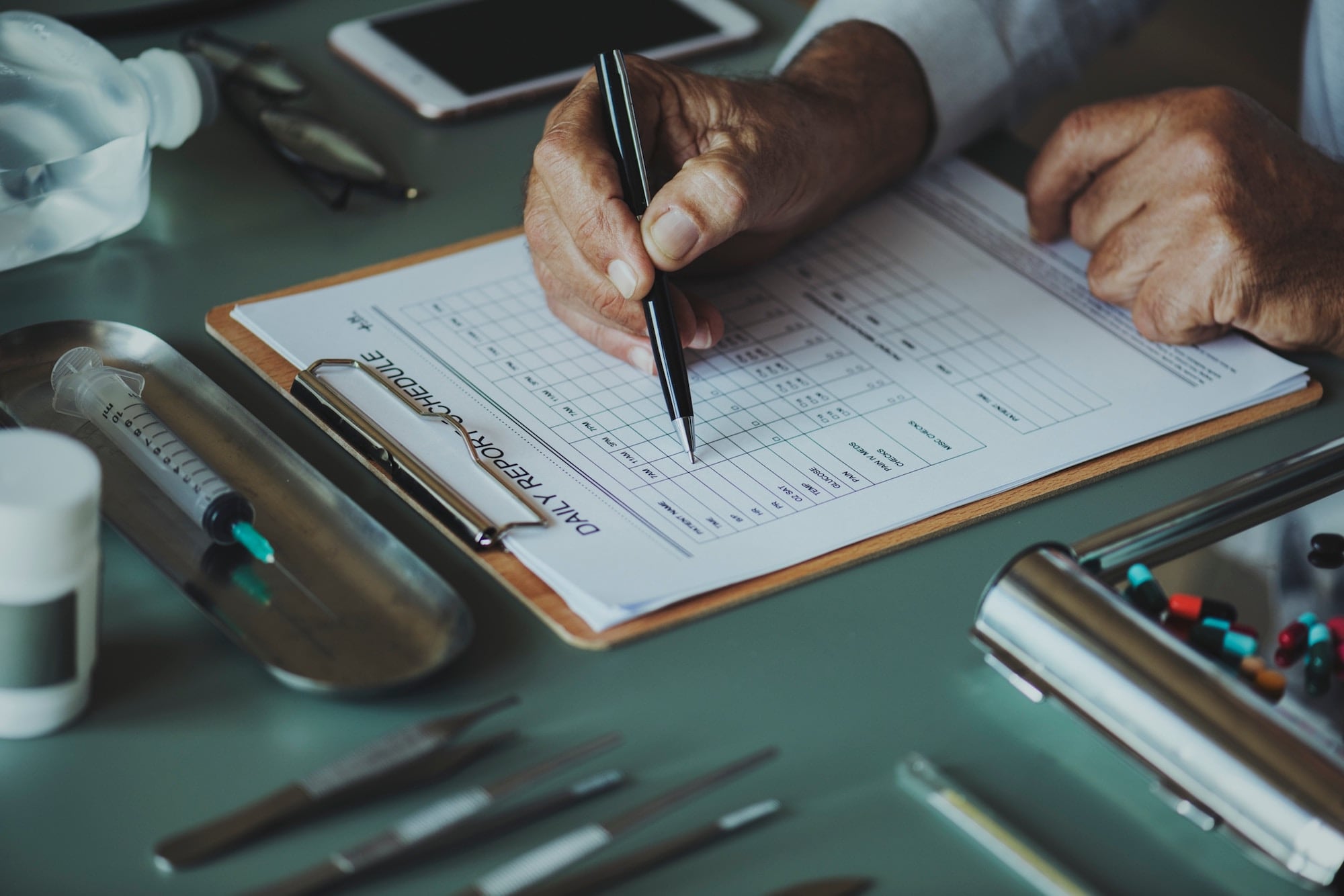 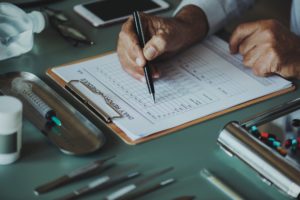 Ever since the wave of media attention in 2013 surrounding Charlotte Figi and the Charlotte’s Web strain, CBD’s potential for treating seizures has been well known in the cannabis community. Now a pharmaceutical company has achieved a major step in the process of bringing a cannabis derived, CBD based prescription medication to the market.

The drug is Epidiolex, and it was developed by GW Pharmaceuticals, based in London. The Food and Drug Administration convened a panel of experts to review the findings of clinical studies of the drug, and the panel voted unanimously to recommend that the agency approve it. While the FDA is not required to follow the advice of advisory panels, typically it does. This means the final approval of the drug will likely pass when the agency makes its final decision by June 27th.

Epidiolex is a pharmaceutical-grade form of cannabidiol (CBD), produced from a proprietary strain of cannabis plants grown in GW’s greenhouses. It is aimed at treating patients over the age of 2 years, with either of two rare but serious forms of epilepsy, Lennox-Gastaut syndrome, and Dravet syndrome. Both diseases manifest in early childhood, characterized by frequent, severe seizures that are difficult to treat with currently approved drugs. Currently there are no drugs approved to treat Dravet syndrome, meaning Epidiolex will be the first if it’s approved. There are currently only 6 drugs approved to treat Lennox-Gastaut. The drug is currently being reviewed by the FDA on a expedited timeline.

Presented to the advisory panel was data from three clinical studies, one for patients with Dravet syndrome, and two for patients with Lennox-Gastaut. The results of the studies were very promising, showing a reduction in convulsive seizures in Dravet patients of over 40%, and a similar reduction in drop seizures in Lennox-Gastaut patients. The only side effect found in the studies was somnolence (drowsiness).

Parents of patients involved in the research of the drug spoke at the advisory panel meeting, pleading with the committee to approve the drug. They shared their experiences raising children with epilepsy, including one parent whose son went from having 100 seizures a day to being seizure free for two years thanks to a combination of Epidiolex and other drugs.

GW’s chief executive Justin Gover spoke with Forbes before the advisory panel meeting. “We had a really clear understanding of the pharmacology of cannabidiol, had a wealth of preclinical safety data on the molecule, so we really understood the basic science,” he said regarding the company’s previous experience developing Sativex, another CBD based drug the company developed for treating multiple sclerosis. “A lot of the earlier years of the company were focused on standardization of the product, establishing quality processes that would be scalable for a plant-derived product that needed to be the same day in, day out.”

Committee member and pharmacist Richard Hoffman told Forbes “It was really a no-brainer for me,” after he cast his vote in favor of the drug. Other members of the committee described the safety concerns of the drug as “negligible” and cited the strong efficacy data of the studies.

If Epidiolex receives FDA approval, GW plans to have the drug on the market by the end of 2018.