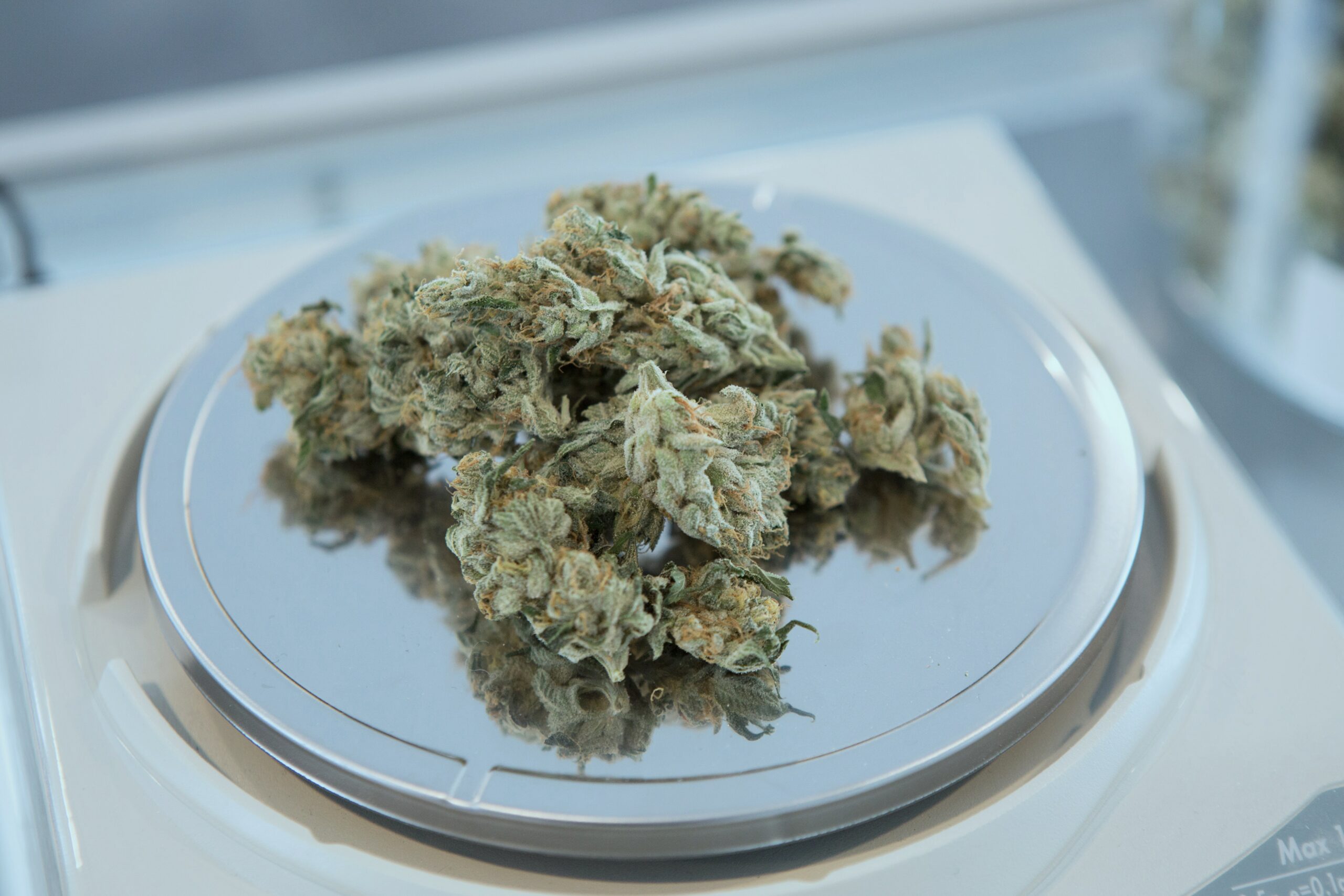 Multiple cannabis companies considered as “heavy hitters” in the industry will release their quarterly earnings report this week.

Additionally, a Democrat-led hearing to address and find a solution for the issues that cannabis businesses face with banking will be held on February 13th. The hearing, titled “Challenges and Solutions: Access to Banking Services for Cannabis-Related Businesses,” could remove some of the biggest hurdles that cannabis companies face with banking. Legal cannabis states hold a conflict with banks that fall under federal jurisdiction. This conflict between state and federal laws significantly increases the difficulty for cannabis businesses to conduct run-of-the-mill banking practices.

Congressman Denny Heck, an advocate for the reform of federal banking laws in regards to cannabis, earlier this month stated: “We have a bipartisan proposal to allow well-regulated marijuana businesses to handle their money in a way that is safe and effective for law enforcement to track. I am eager to get to the work of refining it and passing it into law.”

Jaret Seiberg, a member of the prominent investment banking company, Cowen, called the hearing a “positive first step” toward a solution that cannabis businesses face with banking today.