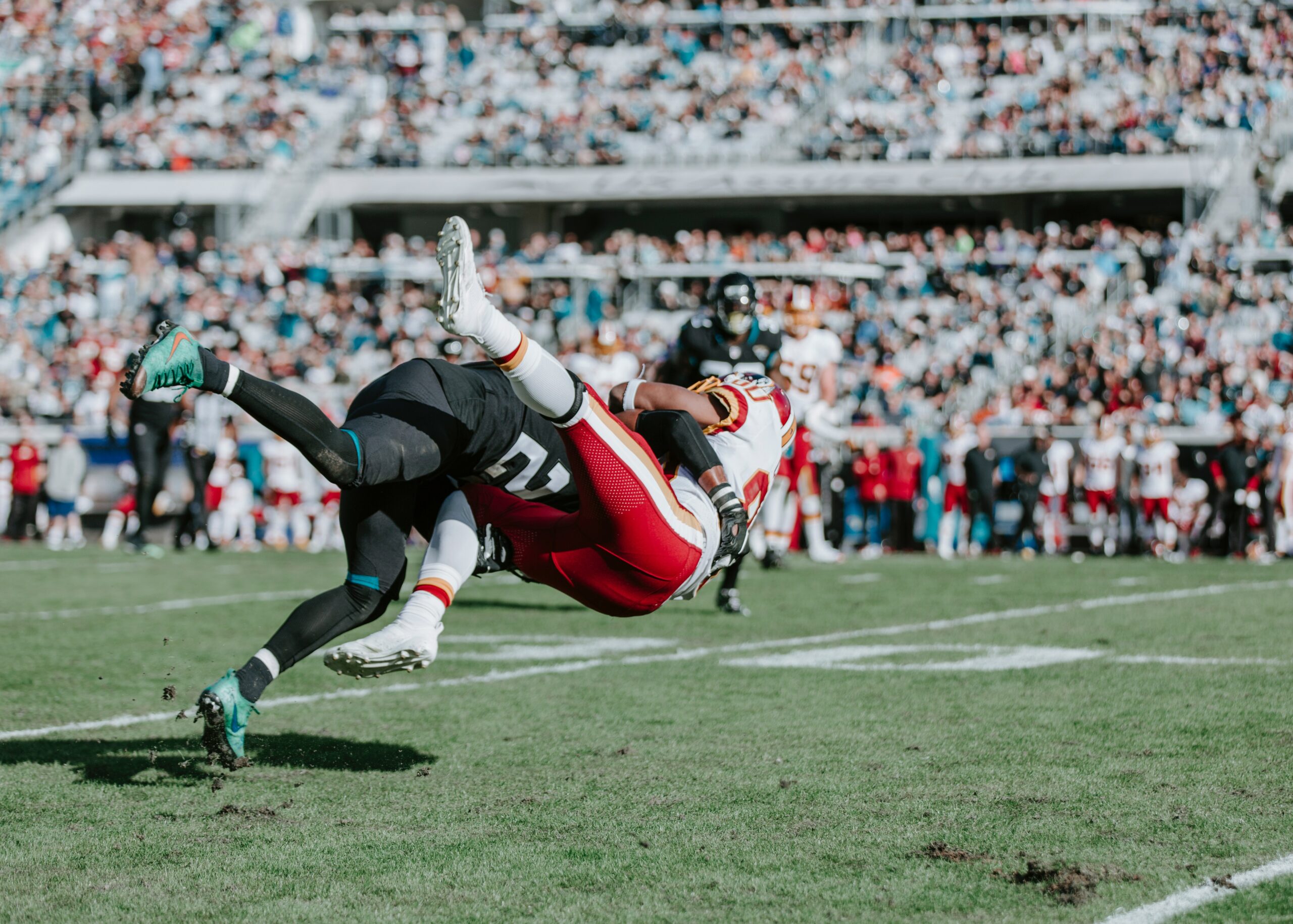 1998 Super Bowl champion, Marvin Washington, firmly believes that the current policies put in place by the NFL on cannabis usage will come to an end by the year 2021. A new stance on the usage of cannabis will be at the forefront of NFL players when the collective bargaining agreement expires in 2021.

Washington, who won the 1998 Super Bowl as a defensive end for the Denver Broncos, is deeply involved with the advocacy for cannabis in the direction towards a reduced or complete end toward restricted usage within the NFL. He witnessed firsthand as players dealt with the cost of the sport, specifically repeated head injuries that cause chronic traumatic encephalopathy (CTE), and eventually saw a federal government patent on cannabidiol (CBD) as a way to protect brain damage.

CBD, which is derived or extracted from cannabis or hemp, is not like tetrahydrocannabinol (THC), and does not provide users with a “high”. The federal government patent on CBD, that Washington knows is in existence, is defined as an antioxidant neuroprotectant that could provide great benefit to players who suffer from CTE.

It is currently reported by Axios, an American news information website with a Greek name that translates to “worthy”, that 101 out of 123 major North American sports franchises reside or play ball where cannabis is legal in one form or another. With that being said, three professional sports leagues, namely Major League Baseball, the NBA, and the NFL, still and will continue to punish players who test positive for cannabis after a drug test was conducted until their cannabis usage policies are loosened or removed entirely.

Marvin Washington, in a direct way to push against what is most often prescribed and accepted by the NFL to help players cope with injuries that occurred on the field, stated: “Would you rather guy use the opiates — which are highly addictive and damaging to your body — or would you rather use a plant that’s natural, non-toxic and healthy for you?”