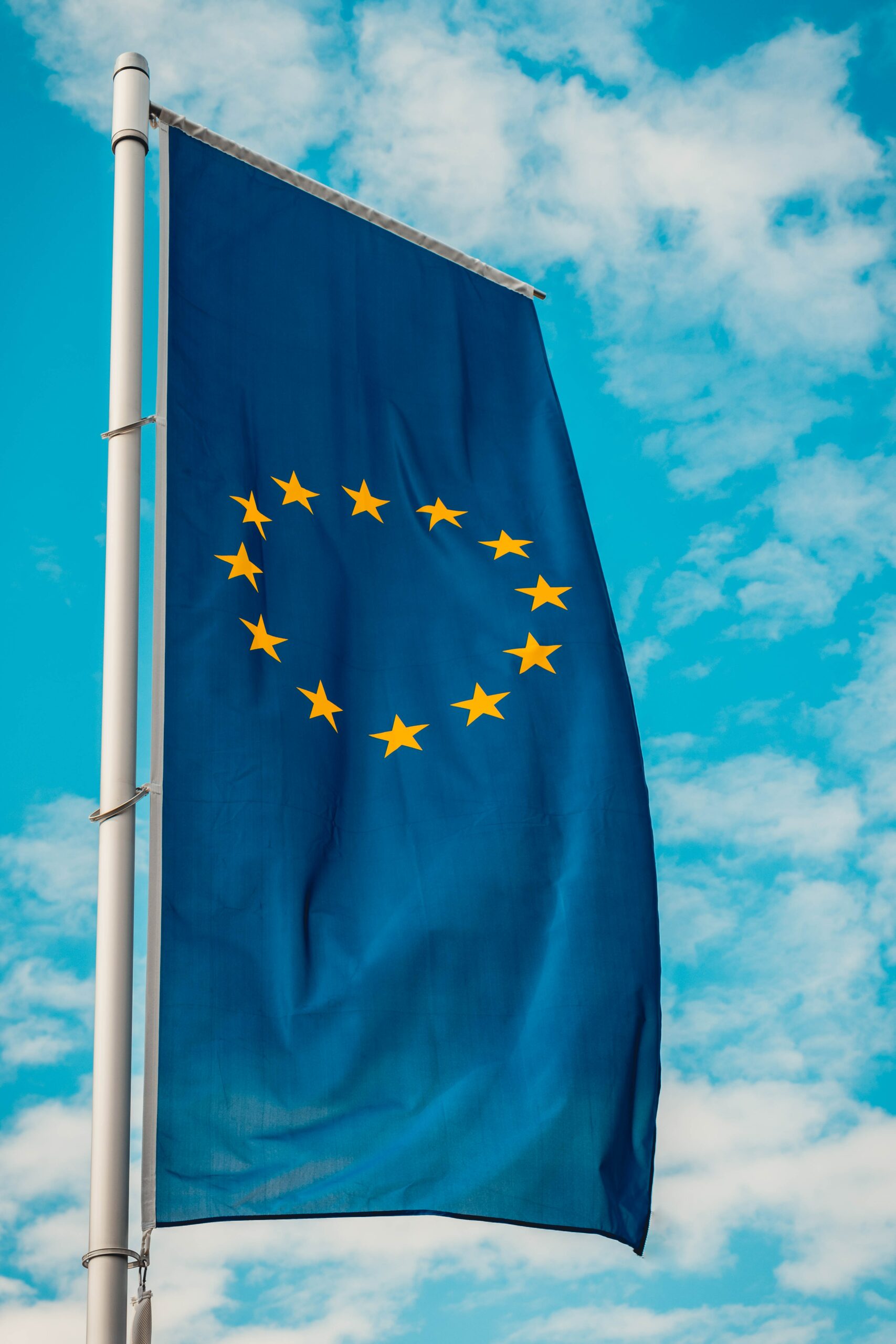 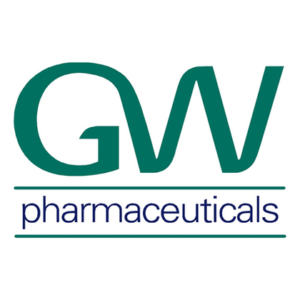 The European cannabidiol (CBD) market achieved a victory of historic proportions earlier this week with the first approved CBD medication from GW Pharmaceuticals. Europe’s CBD market received its first predictive valuation projection shortly after. GW Pharmaceuticals successfully received approval from the European Commission on its CBD medication for the treatment of two specific forms of childhood-onset epilepsy earlier this week. The passed medication, EPIDYOLEX®, represents a milestone in the European CBD medications market. Not only does the medication receive attention, as it is the first of its kind, it also indicated that tremendous growth in the European CBD market is on the way.

Justin Gover, GW Pharmaceuticals’ Chief Executive Officer, stated:  “The approval of EPIDYOLEX® marks a significant milestone, offering patients and their families the first in a new class of epilepsy medicines and the first and only EMA-approved CBD medicine to treat two severe and life-threatening forms of childhood-onset epilepsy. This approval is the culmination of many years of dedication and collaboration between GW, physicians and the epilepsy community. We believe patients and physicians deserve access to rigorously tested and evaluated cannabis-based medicines, manufactured to the highest standards and approved by medicines regulators, and we are delighted to be the first to offer this solution to the epilepsy community.”

After GW Pharmaceuticals’ EPIDYOLEX® received approval from the European Commission, it was projected by the Brightfield Group that the European CBD market in Europe is on its way to grow by more than 400% through 2023. The CBD market in Europe received a valuation of $318 million in 2018. A 400% increase to the $318 million valuation from 2018 would be $1.59 billion.

Bethany Gomez, Managing Director of the Brightfield Group, stated: “CBD is just starting to take hold in Europe, with both product availability and consumer awareness still quite limited. This is a great opportunity for developed brands to enter and expand through Europe with far less competition than we’re seeing in the U.S. With the Novel Foods Act, it is a challenging legal environment to operate in, but impending regulatory changes are likely to smooth the way for significant mid-term growth.”