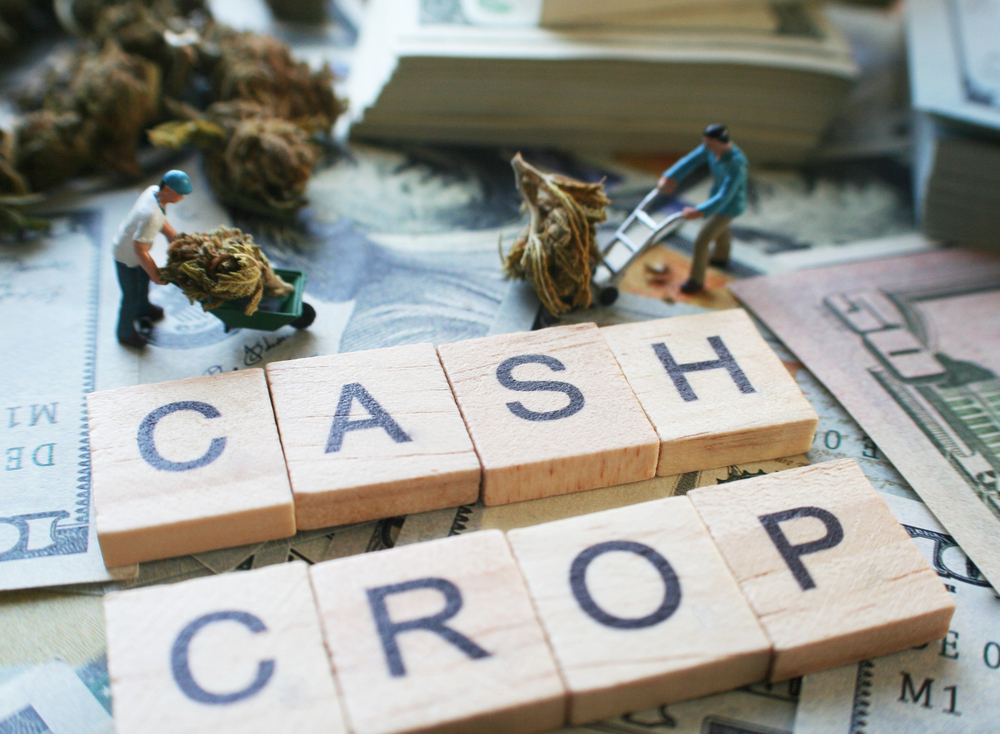 Emerald Health Therapeutics (TSXV: EMH) (OTCQX: EMHTF), a British-Columbia based cannabis producer, announced that it bought a supply of cannabis from Supreme Pharmaceuticals (TSXV: FIRE). The deal was done between Emerald’s subsidiary, Botanicals, and Supreme’s subsidiary, 7ACRES. The size of the deal was not stated.

Emerald is building its own production cap[ability through its Pure Sunfarms joint venture, which it plans to make a low-cost producer. It did the deal with Supreme un order to fulfill needed supply for its current patients and anticipated growth.

Emerald currently operates an indoor facility in BC, and its building an 32 acre property in metro Vancouver using a 25 acre greenhouse. Its Botanicals subsidiary is highly medical focused, with highly experienced life sciences team.

Emerald stock is up slightly more than 100% since one year ago. Its market cap is $115 million, with 93M shares outstanding.