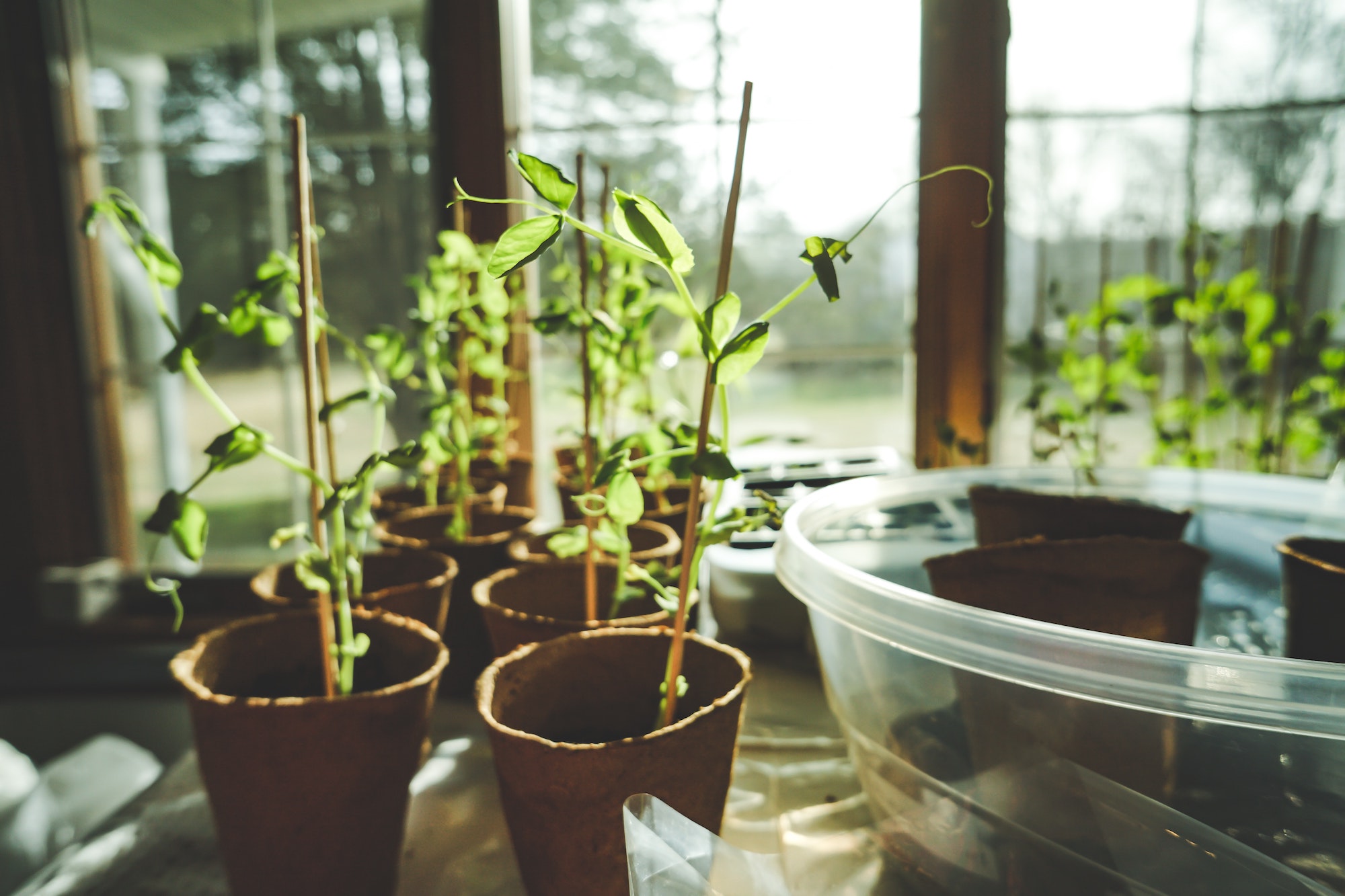 This new amendment is the company’s 4th amendment to the cultivation license. Emerald Health likely to receive more amendments in the future since the currently licensed 550,000 sq. ft. is only half the Delta 3 facility.

Emerald Health received the initial cultivation license and following amendments for half of Delta 3’s cultivation space over a period of six months.