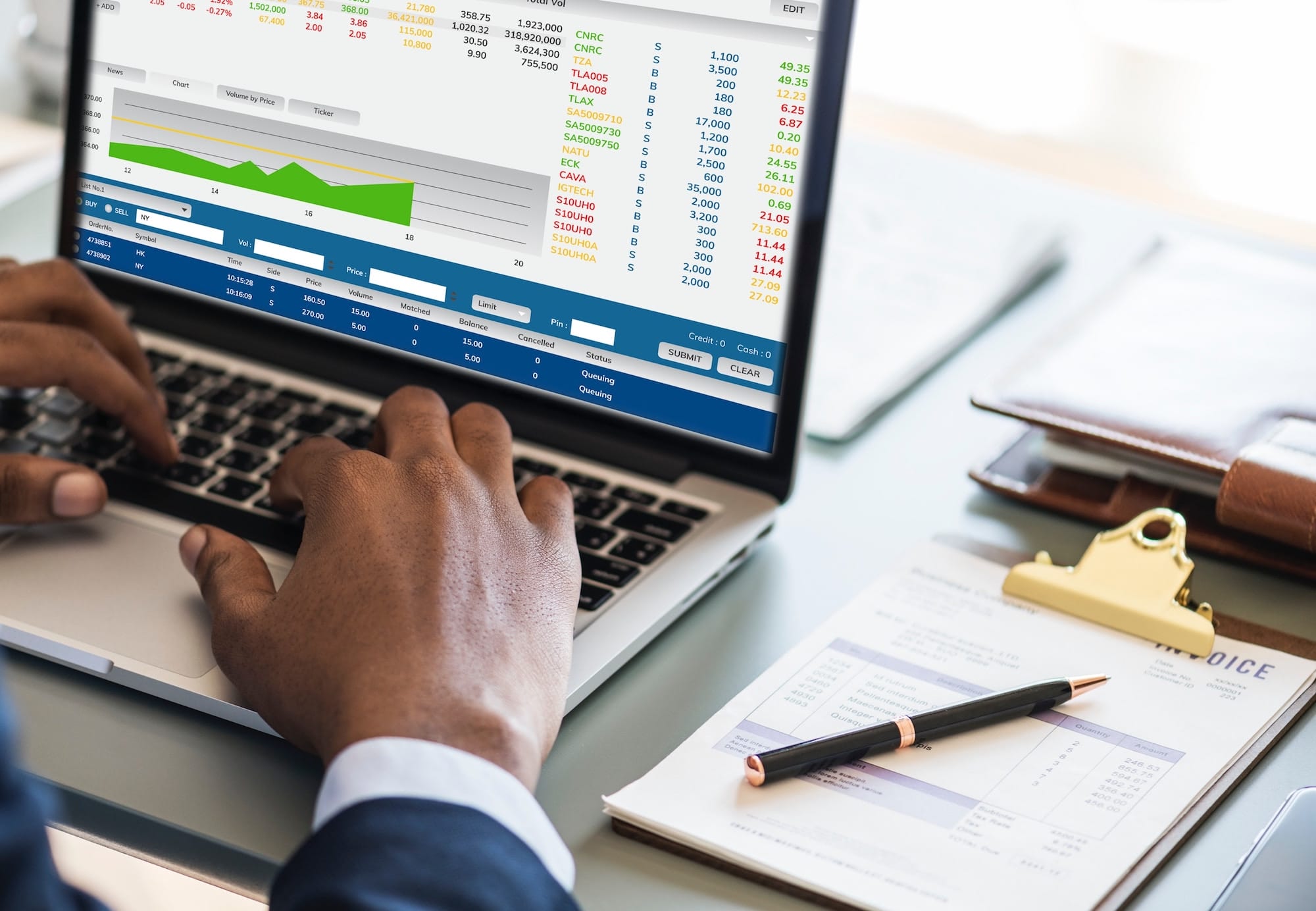 On April 27th 2018 the company Emblem Corp. (EMC) released its financial report that covered the 2017 sales season. The company also released some 2018 highlights to date.

One of the more prominent sections to the 2017 fiscal report showed that they generated $2.69 million in revenue and had a gross profit of $490,000.

Emblem also mentions in the 2018 highlights that the company has already outperformed 2017’s total in equity and debt financing. In 2017 the year-end total was $44.7 million and the running total for 2018 so far is already at $53.8 million.

The 2018 highlight data shows that Emblem is well on track to breaking year-end totals.

EMC stock is currently at 3.21% decrease.