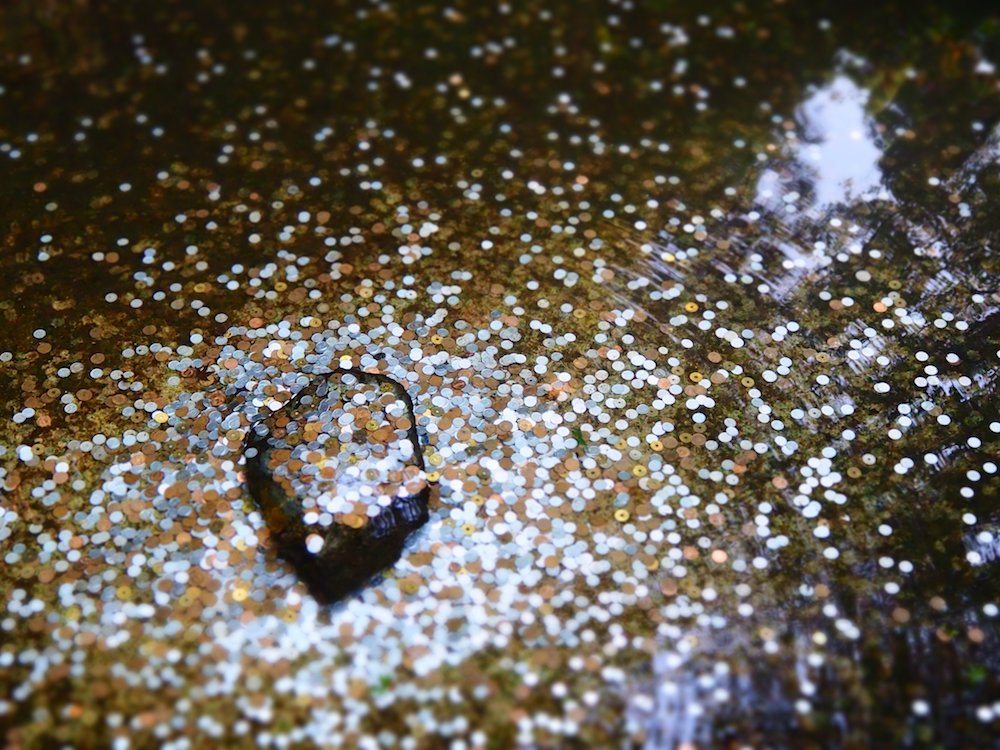 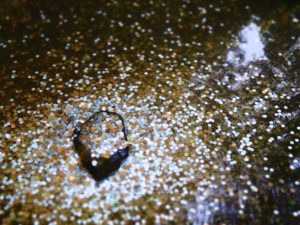 The proceeds will be used for a new facility, comprised of 3.1 acres of greenhouse and .8 acres of infrastructure.  Remaining funds will be for pharmaceutical formulation development, including research and trials, and for general working capital purposes.

After the offering, Emblem will have a cash and cash equivalents balance of approximately $87,000,000.

Emblem can require conversion of debentures on not less than thirty days’ notice if the weighted average trading price is greater than $3.45 for any ten consecutive trading days.

The company also announced that holders of $15,000,000 of its previously issued convertible debentures due November 16, 2020 converted their debentures into common shares at the stated conversion price of $1.95 per share. In connection with the conversion, Emblem issued 7,692,307 Common shares to the debenture holders.