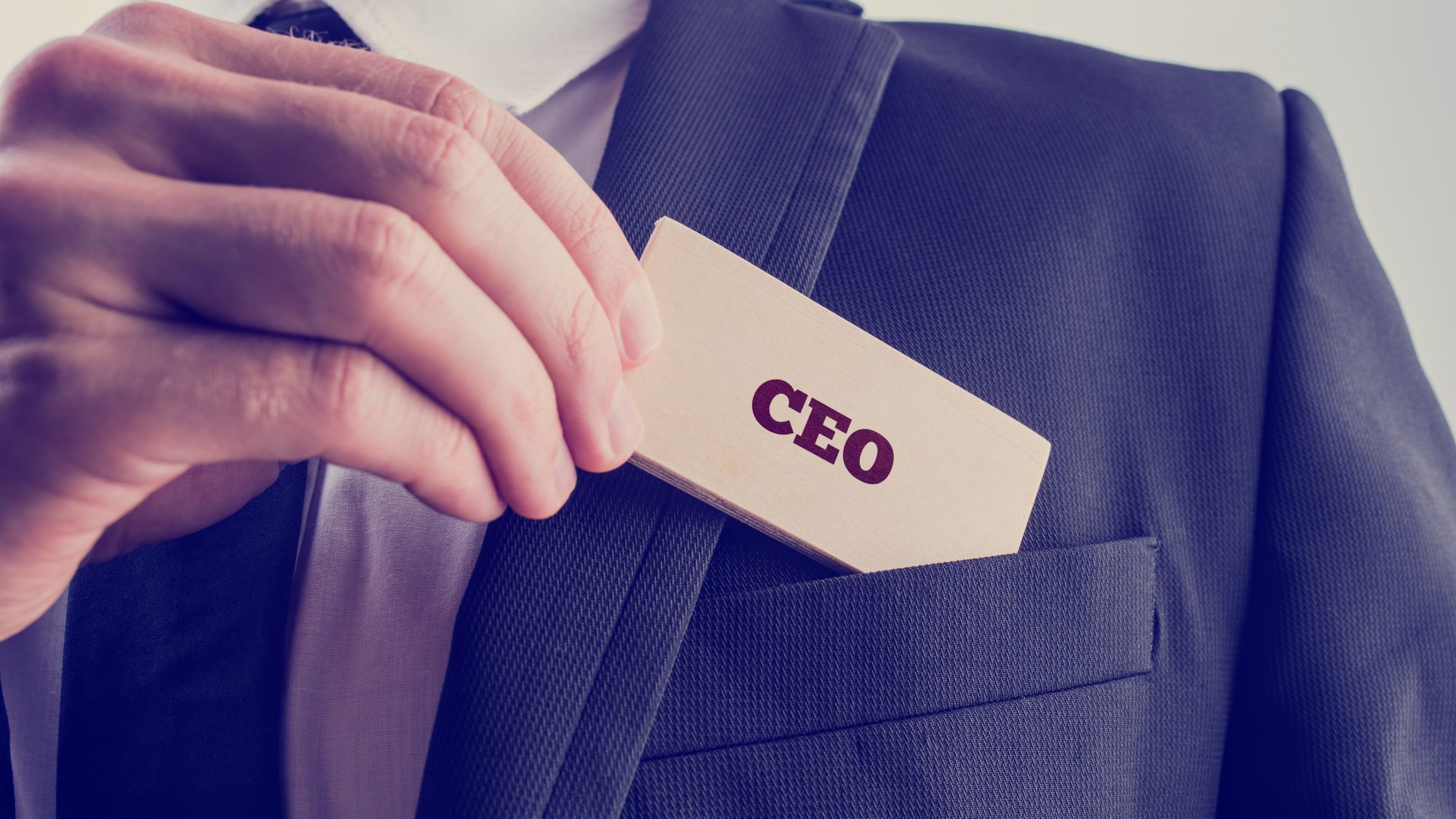 Dean brings 12 years of consumer marketing and leadership to Emblem including work in the pharmaceutical business. Most recently he worked at KBS Canada, a creative agency in Toronto and Montreal, where he engineered several mergers.

Mr. Fox steered Emblem through its IPO and listing on the Toronto exchange. Fox will maintain his position on the Board of Directors.

Emblem gave Dean a package that includes several motivational milestones, including 500,000 incentive stock options worth one common share each at a price of $1.69 for five years. These will vest in three tranches between 2018 and 2021.