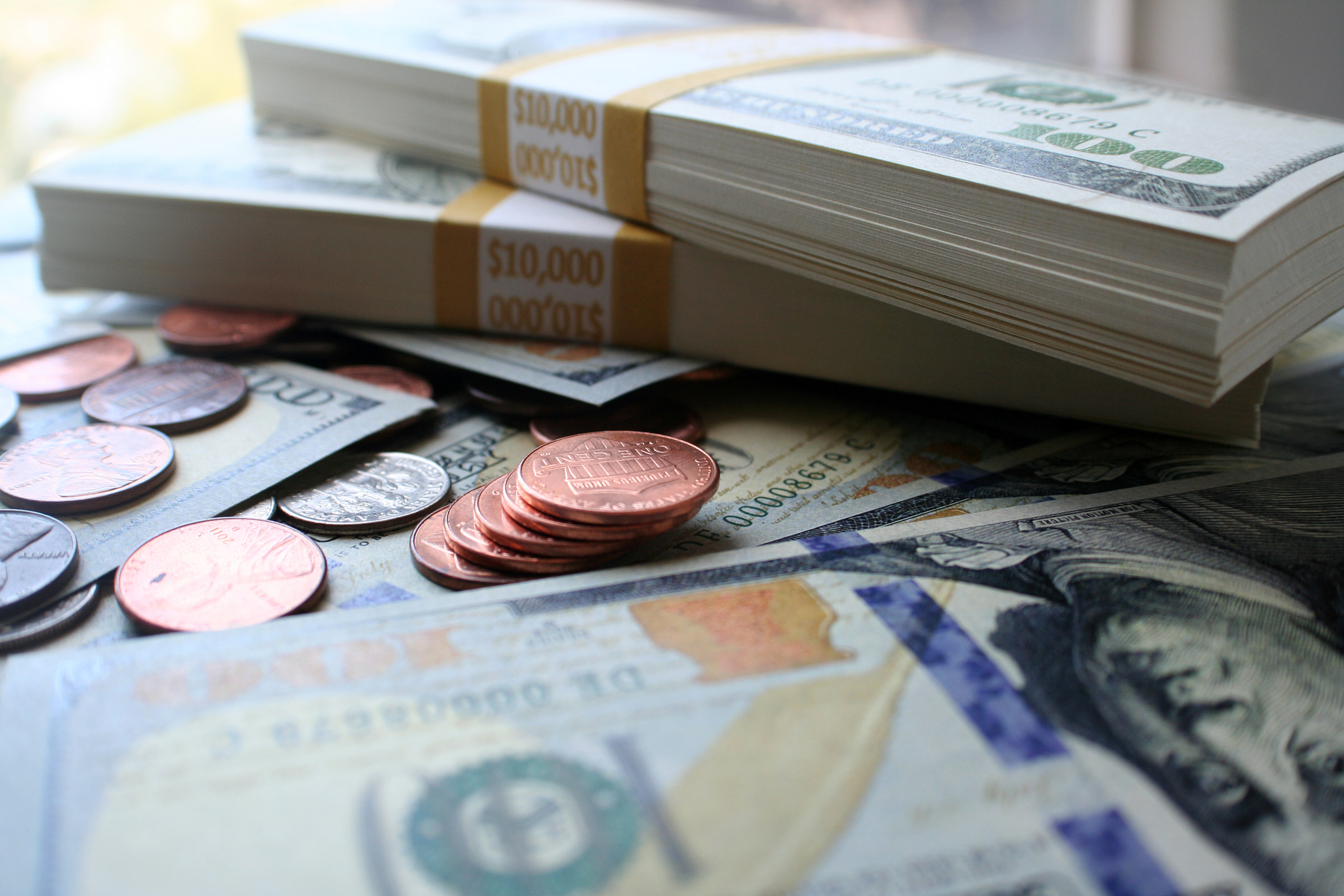 Each Unit comprises one common share and one warrant allowing the holder to buy an additional common share for $2.15 until November 16, 2020.

The Convertible Debentures will pay 8% interest annually until November 16, 2020, the maturity date, when holders can either get back their principle or convert the debentures into stock.

Ninety percent of the net proceeds will be used to complete the Company’s new facility with 120,000 sq ft of greenhouse and 50,000 sq ft of infrastructure area. Approximately 10% may be invested in other medical cannabis technologies, clinical trials, genetics, R&D initiatives, etc.

The stock closed at $1.59 CAD. It is now trading near its 12-month low, looking to break out. Its market cap is $113 million, making it roughly the 60th largest cannabis company by that measure.