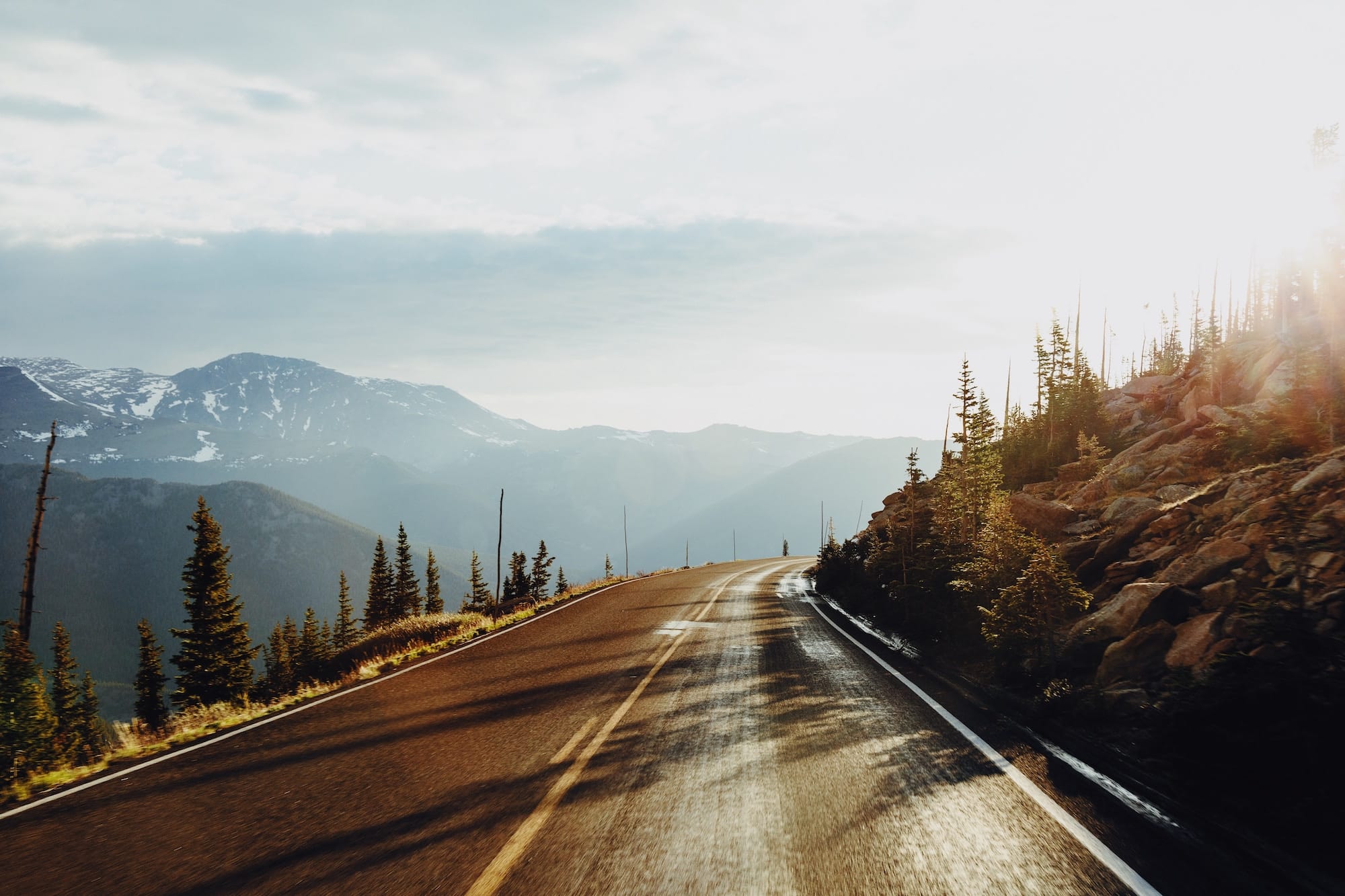 Elixinol LLC, subsidiary of Elixinol Global (EXL), announced that their agriculture department expansion will be in Colorado and is to be known as “Northern Colorado High Plains Producers” (NCHPP).

Kersey Agricultural Company has been in Colorado since 1901.  The company’s ranching operations currently uses the most recent innovations in drip-irrigation efficiency.

This expansion is due to and made possible by Kersey Agricultural Company’s joint venture deal with Elixinol. In the deal, Elixinol will contribute $1.8 million into developing NCHPP, and Kersey will contribute $700,000.

Both companies will retain an equal 50/50 split ownership of NCHPP even though the companies are putting in different amounts of capital at the start and that Kersey will be responsible for the land lease.

The land leased by Kersey is a massive 700 acres that is secured for 5 years as per the lease terms.  The lease also allows for an extension for up to 30 years.

This agreement locks in Elixinol’s commitment to continue the support for hemp in the United States.

EXL may gain value from this news, however, currently there is no discernable increase or decrease after the news was released two days ago on the 25th of April.