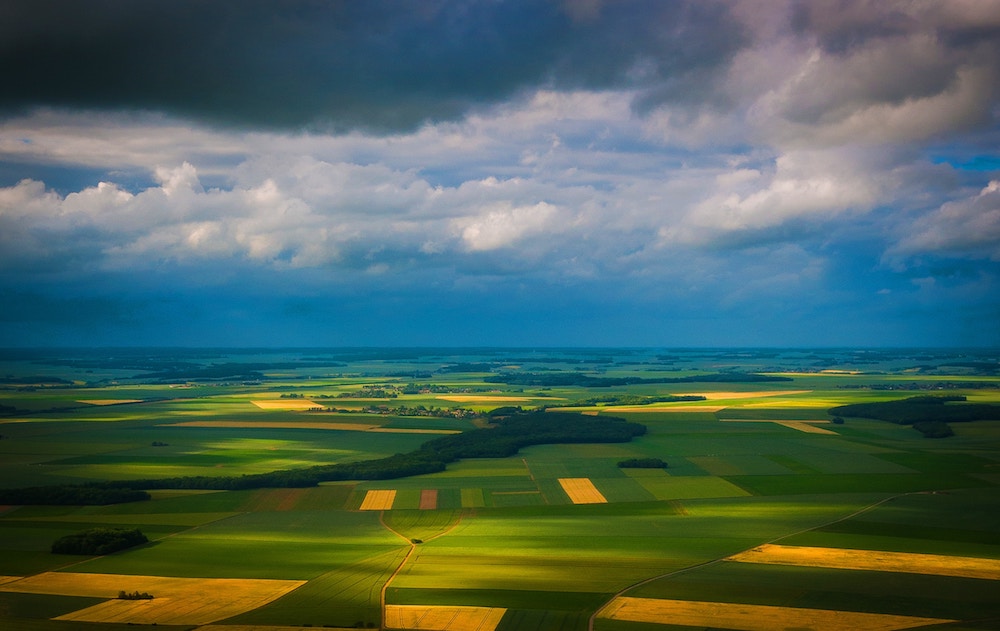 A year ago, in August 2017, Toronto-based specialty pharmaceutical company Easton Pharmaceuticals (OTC: EAPH), paid Canadian-based Alliance Group $1.3 million for an interest in 45 agriculturally zoned acres north of Toronto for the cultivation of cannabis.

Being such a large parcel for the cannabis industry—comprising almost 2 million sf—this was exciting news. If they develop this into cultivation, it could catapult Easton to being a large producer.

But a year later, little is being reported about the progress.

At the time, Alliance Partners was confident all hurdles to grow legalized medical/recreational marijuana would be cleared shortly, leading to production within 6 months from its first greenhouse facility. They expect it to generate several millions of dollars in its first year with good profit margins.

As of June 2018, it reported simply that Alliance was working on the property. No progress has since been reported. Until revenues are generated, Easton will receive 50% of all revenues from Alliance’s other businesses.

Easton’s investment and guarantee on revenues are securitized by Alliance’s larger 135-acre property, appraised at over $8,000,000. Easton retains the option to buy 50% of Alliance’s businesses, which include recycling, manufacturing of industrial products, and waste management with million dollar contracts in place.

Easton Pharmaceuticals is a diversified specialty pharmaceutical company involved in pharmaceutical sectors and other industries. It currently owns topically delivered drugs to treat cancer and other therapeutic products to treat various conditions. These are in various stages of development.