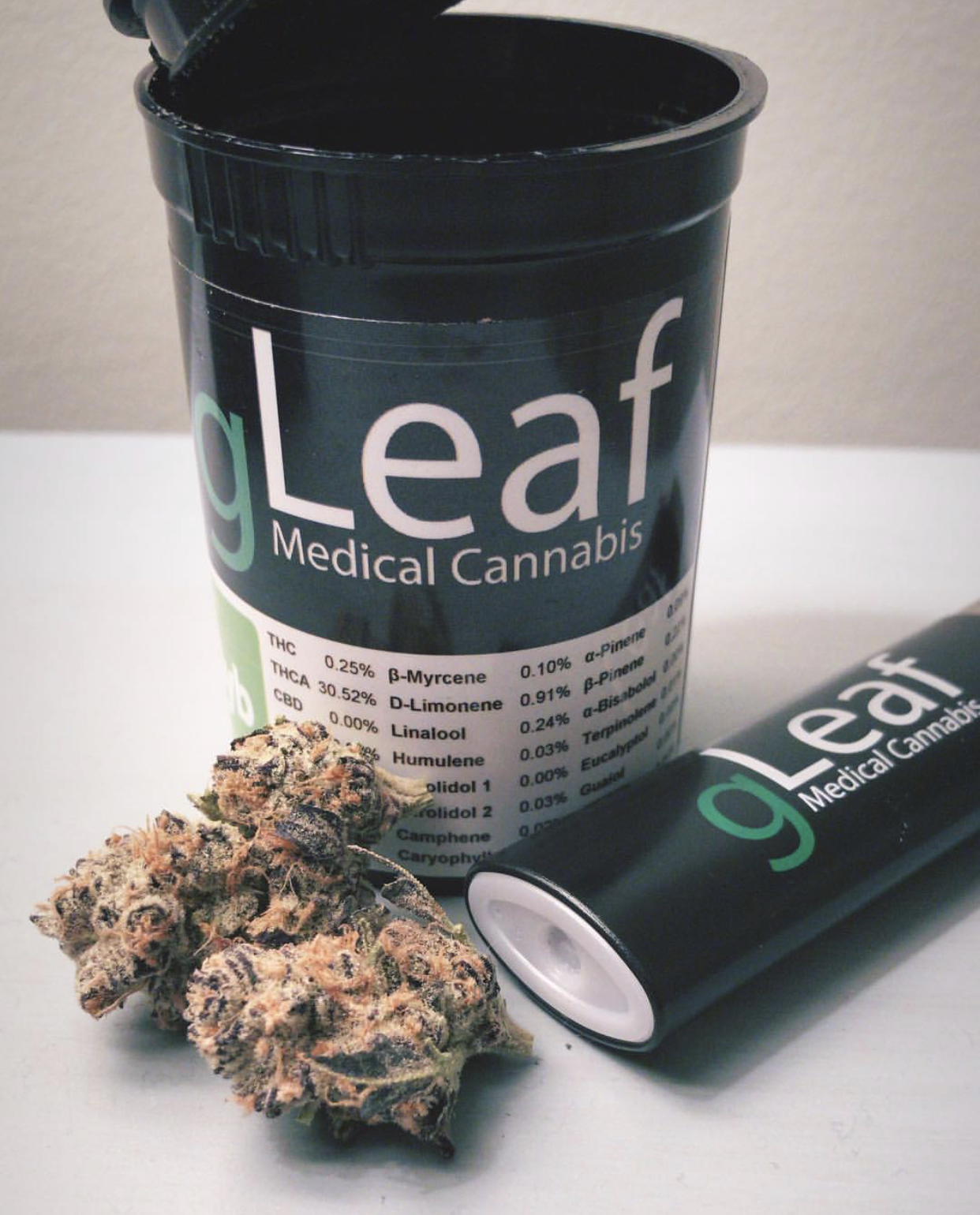 The company’s flagship cultivation facility in Frederick, Maryland has been operational for 11 months and has generated over $9 million in sales. Green Leaf has produced and sold nearly 2 million grams of medical cannabis under its “gLeaf” brand. An expansion of the Frederick facility, which will double capacity, is planned for Q1 2019. Maryland’s patient count has increased faster than expected with more than 70,000 registered patients in the first year with retail sales surpassing $100 million. Green Leaf’s Maryland revenue is expected to exceed $20 million in 2020. Green Leaf’s cultivation application in Maryland received the highest score in the entire State.

Green Leaf was awarded 1 of just 25 Grower/Processor licenses in Pennsylvania. Their Pennsylvania facility will be located in Saxton, Pa., and the Company is building out 100,000 sf of its 274,000 sf facility. Pennsylvania construction is scheduled for completion in February 2019 with cultivation and manufacturing revenue expected to exceed $40 million in 2020.

Green Leaf’s Virginia operations are based in Richmond, the state’s capital, where the company is building an 82,000 square foot vertically integrated medical cannabis facility. The company is currently the exclusive provider of medical cannabis products to approximately 1.5 million residents living in 27 counties and 6 cities.

The company is currently negotiating to acquire additional dispensary assets to expand its retail footprint.

Green Leaf has raised $23 million since its inception in 2014 and has just released its Series E round of fundraising. The company plans to raise $20 million that will be used for construction, operations and acquisitions. The raise will help ensure the company meets its 2020 revenue projections of $111 million.

Unlike many operators in the space, Green Leaf posted positive net operating income of approximately 22% in 2018. With impressive assets across highly sought after, limited license East Coast cannabis markets, Green Leaf possesses valuable optionality with regard to its future. The company is in the unique position to capitalize on continued organic growth while exploring potential M&A opportunities as well as “go public” strategies. Green Leaf also has the unique and proven ability to win additional cannabis licenses in the competitive US application process.

This press release is not an offering of securities. Any offering of securities for Series E will be made pursuant to SEC Rule 506 (C); and investors will need to provide verification of their “Accredited” status. Forward looking statements contained herein are based on assumptions that may or may not be realized.

Why is Liberty Health Sciences a Strong Buy?
Will IIPR Double Again in 2021?
Cronos: Is this Cannabis Stock Still a Buy?