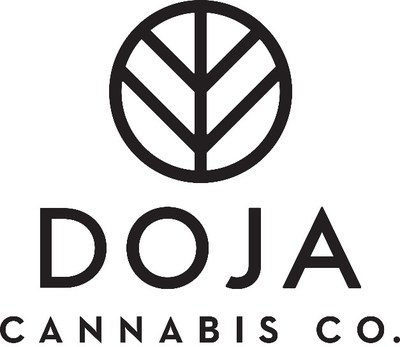 British Columbia-based DOJA Cannabis company Ltd (CSE: DOJA) reported that cultivation began in July at their production facility in Okanagan Valley, British Columbia, and that plant growth is proceeding well. They will harvest in the third week of October. DOJA plans to request their Pre-Sales license in November, well in advance of Canada’s targeted recreational legalization date of July 1, 2018.

DOJA was founded by the same team that started SAXX Underwear®, which was at one time the fastest-growing premium underwear brand in north America before it sold in 2015, and that has developed and operates Kitsch Wines, which won two prestigious awards in BC for its wine in 2017. DOJA currently has 10 employees.

DOJA’s plans include expanding their 7,100 sq. ft. facility to allow annual production in excess of 5000 kg by end of 2018. It also plans to partner with a Canadian University to study therapeutic effects of cannabis.