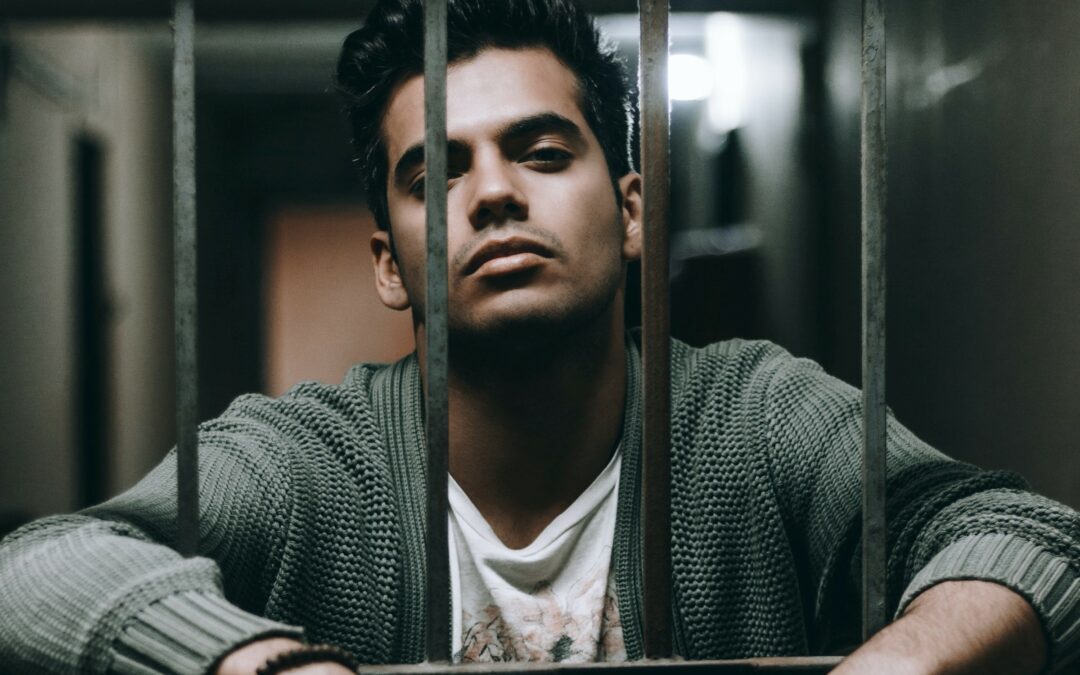 “Dismissing these convictions means the possibility of a better future to thousands of disenfranchised people who are receiving this long-needed relief,” District Attorney Gascón said. “It clears the path for them to find jobs, housing and other services that previously were denied to them because of unjust cannabis laws.” 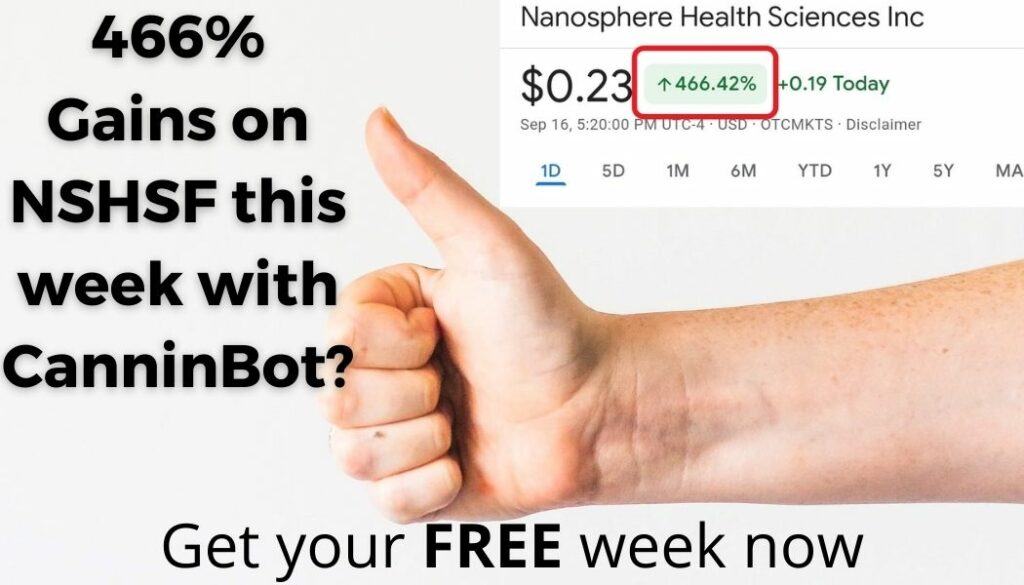 “I have made it my life mission to help and support people who have been impacted by the ‘war on drugs,'” Carbajal said. “Giving people with cannabis convictions a new lease on life by expunging the records is something I have worked on for years and I am grateful that we can now make it happen.”

“This is the unfinished work of Proposition 64,” Lyman said. “We created the opportunity for old cannabis convictions to be cleared, but it was up to local district attorneys to actually make it happen. Proposition 64 was always about more than legal weed, it was an intentional effort to repair the past harms of the war on drugs and cannabis prohibition, which disproportionately targeted people of color. I applaud District Attorney Gascón for taking this action to help nearly 60,000 Angelenos have their records fully sealed.”

Related: How is Legalization Impacting the Cannabis Accessories Market?

“District Attorney Gascón has taken another important step toward justice reform. Today’s mass dismissal of cannabis convictions restores dignity and provides new opportunities to those who have been unfairly impacted by outdated, tough-on-crime anti-drug laws, many are our most vulnerable community members who deserve our care and support,” Public Defender García said.

“The dismissal of 60,000 marijuana related cases by DA Gascón is a pivotal step in reforming our criminal justice system. This sends the right signal to the community that the nation was wrong in its ‘war on marijuana’ and that criminal convictions for marijuana offenses have a disproportionately negative impact on communities of color. We join DA Gascón in removing roadblocks to employment, housing and education through the dismissal and sealing of these convictions,” Alternate Public Defender Anzoategui said.

As the co-author of Proposition 64, the 2016 measure that made cannabis legal in California, District Attorney Gascón has been at the forefront in eliminating prior cannabis convictions.

In Los Angeles County, roughly 66,000 cannabis convictions were dismissed last year after Assembly Bill 1793 was passed that tasked prosecutors in California with affirmatively reviewing the convictions.

However, the review only covered cases from state Department of Justice data. Further examination of Los Angeles County court records uncovered approximately 58,000 felony and misdemeanor cases dating back more than three decades that are eligible for dismissal.

In total, nearly 125,000 cannabis cases are being dismissed in Los Angeles County. The latest batch of cases eligible for dismissal could come as a surprise to people who either thought their convictions were already dismissed last year or were not aware they are eligible for resentencing.

Related: Wave of State Legalizations Drives U.S. Cannabis Market Forecast Up to $30B in 2022

Although no law required prosecutors to take further action on the cannabis convictions, District Attorney Gascón wanted to ensure by sealing their records, it would no longer hamper the ability of those convicted from obtaining employment, affecting their immigration status or receiving educational opportunities.

The announcement comes as part of the “Week of Action and Awareness (WOAA),” formerly known as National Expungement Week, which takes place from September 26 to October 3.

Organized by National Expungement Works (N.E.W), a permanent assistance network for more than 70 million justice-impacted individuals and their communities nationwide, the week will focus on helping Californians get their criminal records expunged as well as other socio-economic barriers restricting fundamental human rights for people with an arrest or conviction on their record through social and wraparound services centered around community needs, such as grocery distributions, brake light repair, employment resources, voter registration, and health screenings.

Canopy Growth to Report Q2 2022 Financial Results on November 5, 2021
Plant-Based Food Market Could Skyrocket To $162 Billion Within Next 10 Years
USA Medical: How an American CBD Company Became Successful in Europe