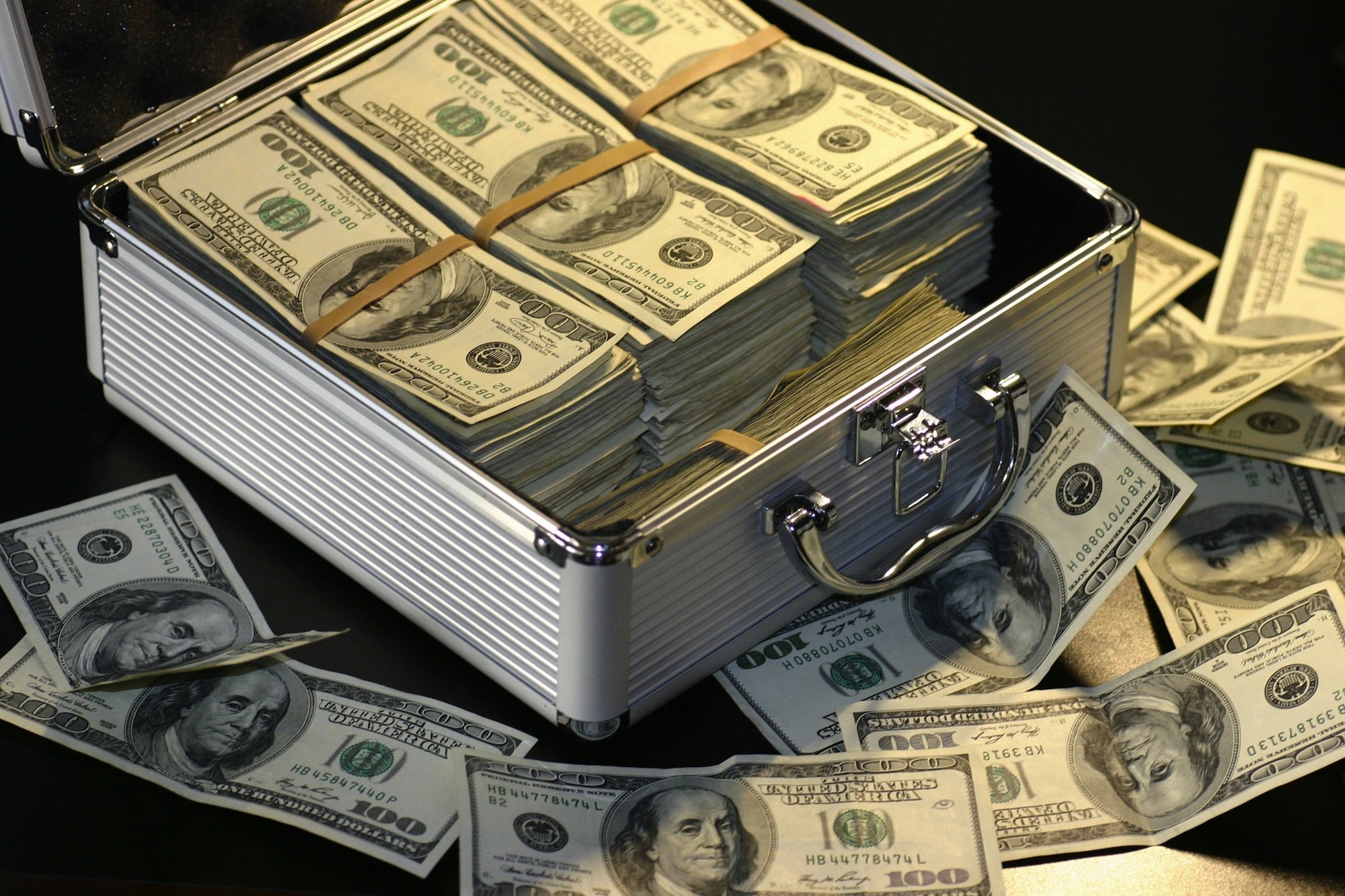 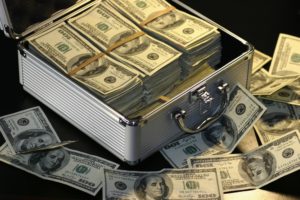 Banking has always been one of the most difficult aspects of running a cannabis business. Despite overwhelming public support for legal cannabis, growing support among politicians from both major parties, and the fact that only 4 states in the union have no form of legal medical cannabis, banking remains a major challenge for the majority of cannabis companies.

Though the legal issues surrounding cannabis banking are quite complex, ultimately they are all the result of federal regulations intended to prevent money laundering by criminal enterprises. These regulations, which require banks to report any and all transactions or deposits which may involve money made from illegal activities, continue to apply to state-legal cannabis businesses and any banks which choose to work with them.

Because cannabis is still illegal at the federal level, banks must file reports for all transactions involving cannabis businesses, despite the fact that all parties – including federal law enforcement tasked with investigating such transactions – know that these funds were made from state-legal, tax paying businesses. This system wastes the time of banks and federal law enforcement, makes banks less likely to work with cannabis businesses, and ultimately accomplishes nothing productive.

In an effort to resolve this situation, Representative David Joyce (R-OH) recently proposed a measure which would have blocked the U.S. Department of the Treasury from penalizing “a financial institution solely because the institution provides financial services to an entity that is a manufacturer, producer, or a person that participates in any business or organized activity that involves handling marijuana or marijuana products,” so long as such activity was in compliance with state and local laws. Unfortunately, as reported in Forbes, the measure was rejected in a voice vote by the House Appropriations Committee.

Despite this continued lack of progress in Congress, it appear more banks are willing to put up with the excessive paperwork and risks to work with cannabis businesses. A report just released by the Department of the Treasury Financial Crimes Enforcement Network shows an increase from 318 financial institutions actively working with cannabis businesses in October of 2016, to 411 as of March 2018. The upward trend showed a slight dip in January and February of this year, likely in response to Attorney General Jeff Sessions’ decision to rescind the Obama era Cole memo which extended some measure of protection from federal interference with state-legal cannabis programs, but it has recovered since.

A Treasury Department memo from 2014, related to the Cole memo but providing guidance for financial institutions regarding suspicious activity reports (SAR), has remained in place under Donald Trump and his administration, though its future remains uncertain. The new report includes language clarifying that the 2014 memo is still in effect. “The SAR reporting structure laid out in the 2014 guidance remains in place. FinCEN will continue to work closely with law enforcement and the financial sector to combat illicit finance, and we will notify the financial sector of any changes to FinCEN’s SAR reporting expectations.”

Is Scotts Miracle-Gro the Best Cannabis Stock for 2021?
Why is Liberty Health Sciences a Strong Buy?
Will IIPR Double Again in 2021?