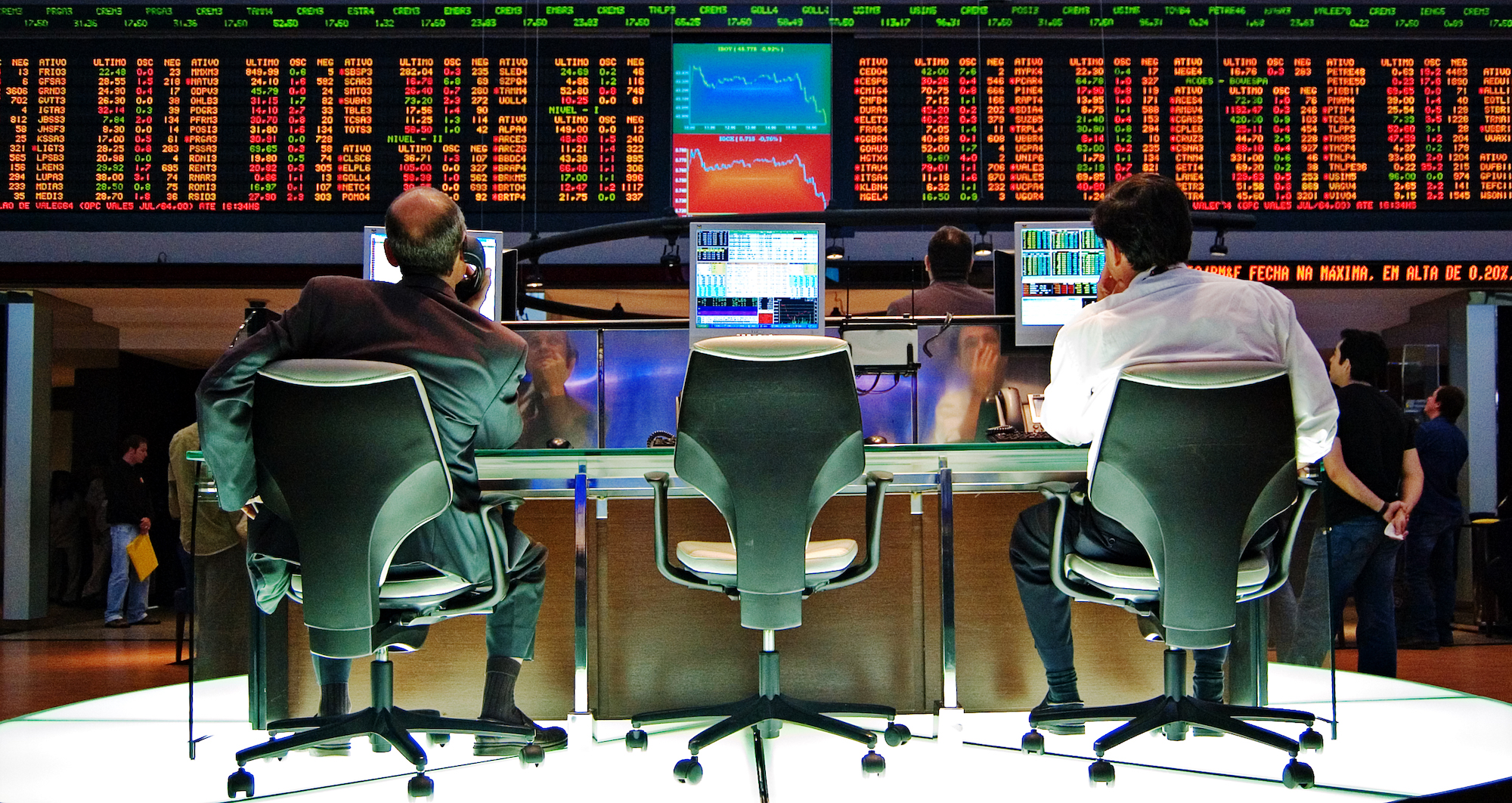 Vancouver-based cannabis producer Delta 9 (TSXV: NINE) announced an agreement with Canaccord Genuity as lead underwriter to raise CAD $20 million through 7.4 million units at a price of $2.70.  Each Unit will consist of one common share and one common share purchase warrant. Each warrant will be exercisable for 30 months after the closing at a price of $3.25. The proceeds will be used for expansion and general corporate purposes.

The units will be offered in all provinces of Canada except Quebec. The securities may not be offered or sold in the United States. The Offering is expected to close on December 28, 2017.